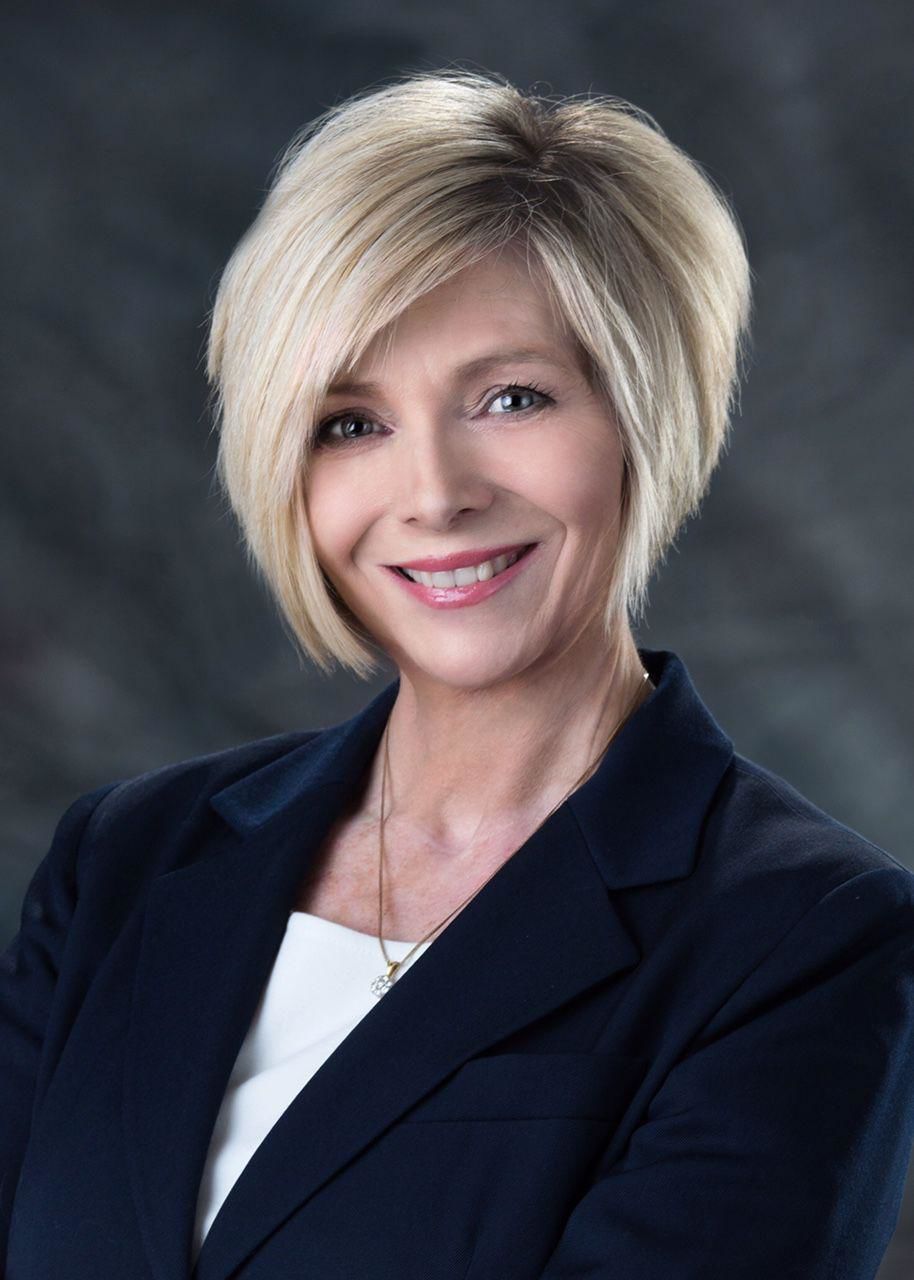 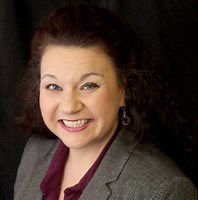 FRANKFORT – A backdoor addition to a revenue bill that changes the way legal notices for local government audits and bids are brought to the public’s attention has caught Kentucky newspapers off guard.

David Thompson, executive director of the Kentucky Press Association, said he discovered Wednesday House revenue bill (HB351) now contains a section allowing cities, counties and school districts to post their public notices for annual audits, contract bids and other activities to their websites as an option to the traditional practice of requiring they appear in local papers.

“It was done without prior notice,” said Thompson. “It was hidden deep in a 200-page revenue bill.”

Nonetheless, The House approved the bill, with the proviso, Friday morning on a 57-34 vote. Lawmakers shot down a proposed amendment by Rep. Joe Graviss, D- Versailles, to delete the entire public notices section.

Support for the Graviss amendment was led by Democrat Reps. Angie Hatton of Letcher County, an attorney and former newspaper journalist, and Terri Branham Clark of Boyd County, who holds a degree in journalism. They were joined by five other women representatives who also made statements on the House floor.

“Angie and Terri made passionate presentations for the need to keep public notices in newspapers to make sure government activities remain transparent,” said Thompson. “They also mentioned that removing the (paid) notices from small, rural papers would seriously hurt them.”

Thompson said Republican Rep. Steven Rudy from the Paducah area quietly inserted the government website option into the revenue bill because he objected to a compromise measure (HB195)-- agreed to by the press association—exempting only counties with 80,000 population or more from the requirement to publish paid public notices in newspapers. That was a decrease from a 2018 law that limited the exemption to counties with 90,000 or more people.

The revenue bill, with  Rudy’s section, now goes to the Senate Appropriations and Revenue Committee for a hearing, and if approved, to the full Senate for a vote. If passed by the Senate, it would be sent to Democrat Gov. Andy Beshear for his review.

Thompson said the press association and other proponents of open government will lobby hard in the Senate to remove the public notices provision from the revenue bill. He urged the state’s newspapers to rail against it on their opinion pages.

“We need your editorial about the need for transparency in government,” he said in a broadside message to the association’s membership. “Otherwise local governments can decide what to publish, when to publish it and how to publish it. Those notices could well be tucked away on a government website.”

Public notices, also known as legal notices, have long been advertised in Kentucky newspapers. In recent years, they have also been added to the papers’ websites for maximum public exposure. Many small papers rely on the revenue from the ads to support their local news coverage and other costs.

The intent of the public notice law is to alert the general public to government action such as spending, tax rate hearings, audits, proposed land annexations, zoning changes, bids for public works contracts, property foreclosures and other activities.

Tighter local government budgets have given rise to legislation in several states to post the paid notices on government websites and save the money allocated to advertising them in newspapers even though the amount is usually small and the purpose is to ensure government transparency.

Thompson said allowing local governments to post the notices on their websites in lieu of publishing them in newspapers restricts the public reach of the information, and also makes it more difficult for residents to find them on government websites, which tend to be disorganized and infrequently updated.

He also said 34 percent of local governments in Kentucky do not operate websites.

“Restricting public notices in cities, counties and school districts is not in the public interest,” said Thompson. “It limits government transparency.”