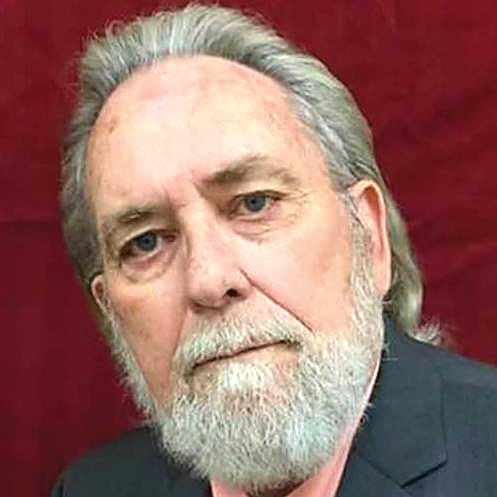 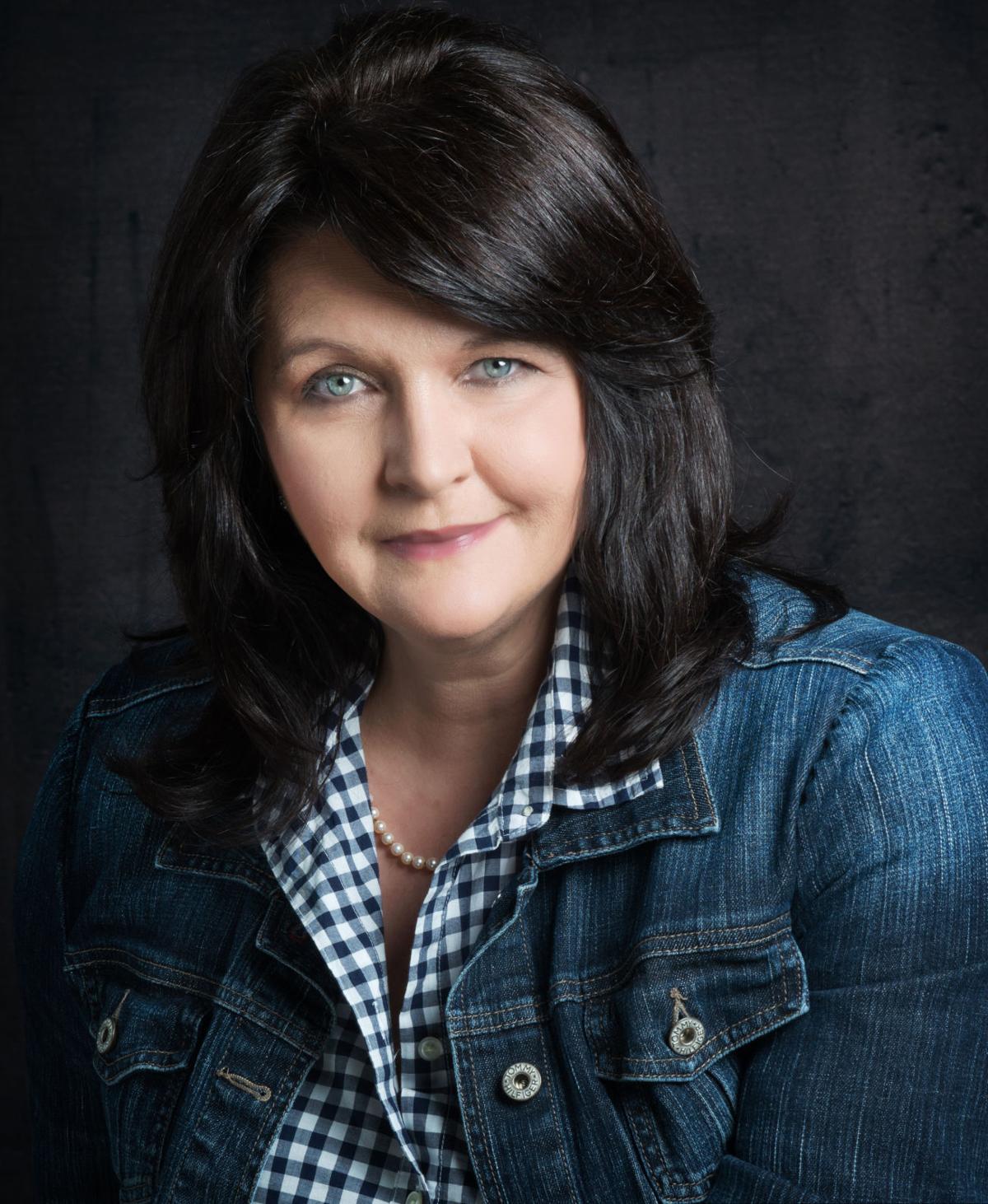 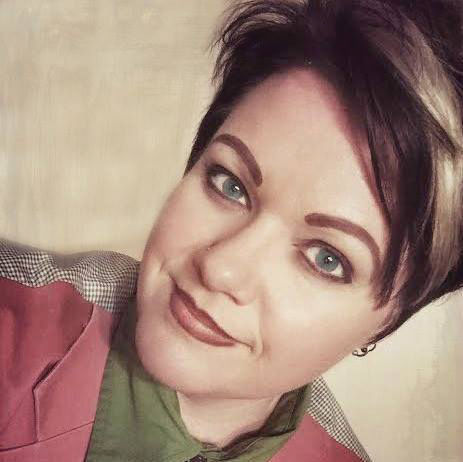 An extra outdoor trash receptacle will cost you more in the city of Palestine.

Under a new amendment approved by the city council Monday evening, with regard to the city's trash ordinance, residents wanting an additional trash can for once-a-week pickup will be charged an additional $10 per month.

District 4 Councilman Joe Baxter wanted to know why the city is charging $10 when the cost to the city is only $5.

“Why do we have to charge the extra five dollars?” Baxter asked the council during their Monday meeting. “Why does the city have to make a profit on this?”

As a result of contract negotiations between the city and Waste Connections, the city’s waste management provider, residents will receive one trash pickup a week instead of two. Where previously residents were allotted 20 bags per pickup, the amount will now be limited to whatever can fit into a 96-gallon can called a 'polycart,' with the lid closed.

The cost of trash pickup will be reduced by nearly five dollars, from $19.64 a month to $14.85. Waste Connections will supply all customers with one polycart apiece; additional carts will cost another $10 per month.

District 5 Council member Dana Goolsby told Baxter the extra charge was not to turn a profit, but to cover administrative costs. Baxter wasn't buying it.

“Every month?” Baxter asked. “I can understand charging $10 the first month to cover the cost of putting the information into the system, and getting the extra cart out to the customer. But, after that, why can't we provide them this at cost?

Goolsby told the Herald-Press Wednesday the fee could be negotiated, but doing it for free wouldn't mean the city would break even – it would actually lose money.

“No one on the council wants to pass along unwarranted fees,” she said. “This wouldn't be a one-time fee. There's work to pay for in everything we do; it doesn't happen by magic.”

Up-charges, Goolsby said, on city services, including the fee for the additional polycart, go into “enterprise funds.” The money collected is not profit, but instead goes towards maintenance and upgrades to the service from where the fund was collected.

“It doesn't go into the general fund,” Goolsby said. “People can't just go in and use this money for anything; I'd like to think those days are over.”

Palestine resident Dana Brown said she appreciates Baxter standing up for the residents, but its an uphill battle that cannot be won.

“The city is so used to taking and not being held responsible for it, and now everyone can see how much they've ran Palestine into the ground and into debt,” Brown, 35, told the Herald-Press. “They're scrambling for every dime they can get...the entire city government needs an overhaul.”

District 1 Council member Larissa Loveless told the Herald-Press the city isn't interested in creating a huge revenue stream. The trash pickup overhaul is a new process, full of unknowns, and council members are being cautious to avoid further debt.

“This transition is something we haven't done in the past,” Loveless said. “We have no real idea what the administrative costs will be, but we're not running a charity. There's plenty the city does in which costs are never recouped. It's not always a one-for-one wash.”

Goolsby said collecting an up-front fee for services provided is the city's best option. Short-sightedness by past councils, she said, has caused the city to have to raise taxes, or otherwise raise money in creative ways.

“I'd rather incur the fee at the source, rather than have to try and dream up a way to get out of debt later,” she said. “That's happened way too often in the past.”