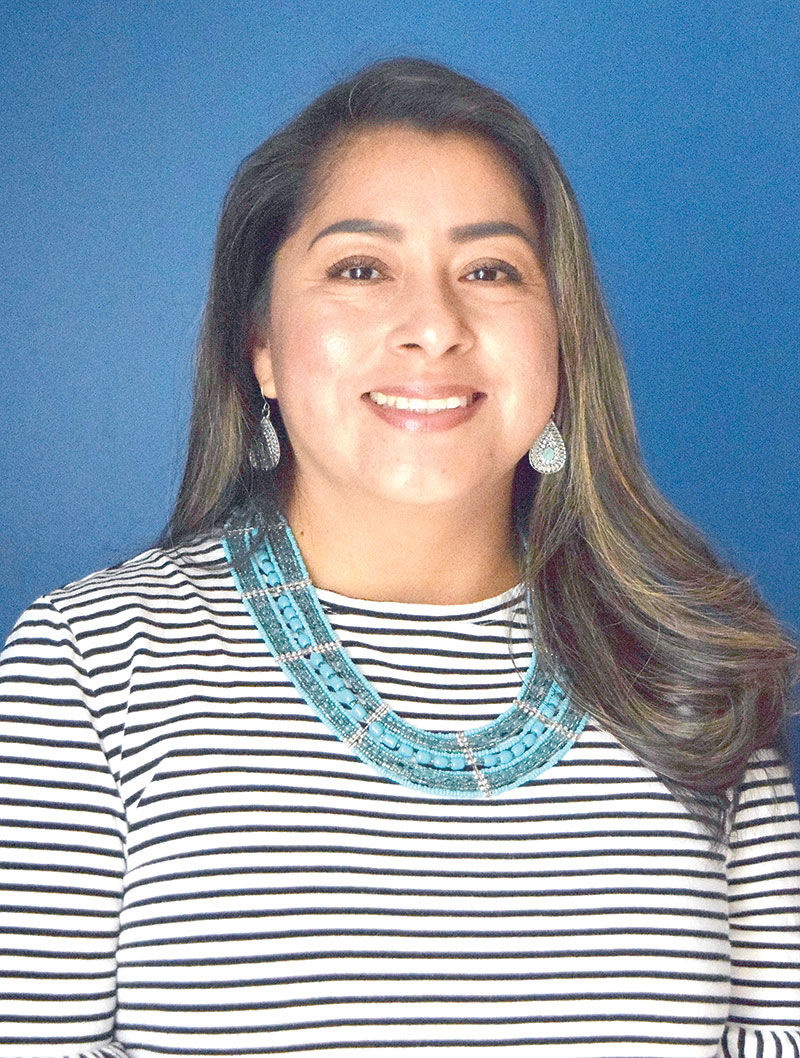 For the second time this year, Palestine City Council members have overturned a unanimous Planning and Zoning Commission decision, changing a property's classification from residential to commercial.

Palestine resident Kathy Westbrook petitioned the commission to change her property at 101 Trail Hollow Ln., in the McFarlane subdivision, from residential to commercial so she could sell it to SCC Development.

The purchase went through after city council members voted a super-majority, or five of seven members, to overturn the Planning and Zoning Commission's unanimous vote to disallow the zoning change.

“If I were on the Planning and Zoning Commission, I'd be wondering why I was spending so much time going over maps and policies, and finding out what the public wants,” District 6 Council member Ann Connor told the Herald-Press Wednesday. “Why would I do all that, if the council is just going to do whatever it wants, anyway?”

“What they [council members] did was perfectly legal,” Connor said. “I was hoping we could work together as more of a team.”

The Planning and Zoning Commission is an advisory board; it has no regulating authority. To overturn a unanimous vote by the commission, however, council members must have a super-majority of votes.

“We [council members] just have a different view of that property,” Mayor Steve Presley told the Herald-Press. “We're elected to to make decisions like this. We must be prepared to do what we think is best for the city of Palestine.”

Place 5 Zoning Commissioner Grizelda Castillo told the Herald-Press although the board would have liked for other properties to have been considered, she understands the difficult decisions city council members must make.

“I've was in the same position as these home owners when Sanderson Farms came in,” Castillo said. “I have no ill-will towards the council. They're going to do what they believe they have to do for the overall good of the city.”

While some have speculated a sit-down restaurant will eventually occupy Westbrook's land, there has been no definitive word as to what the new business will be.