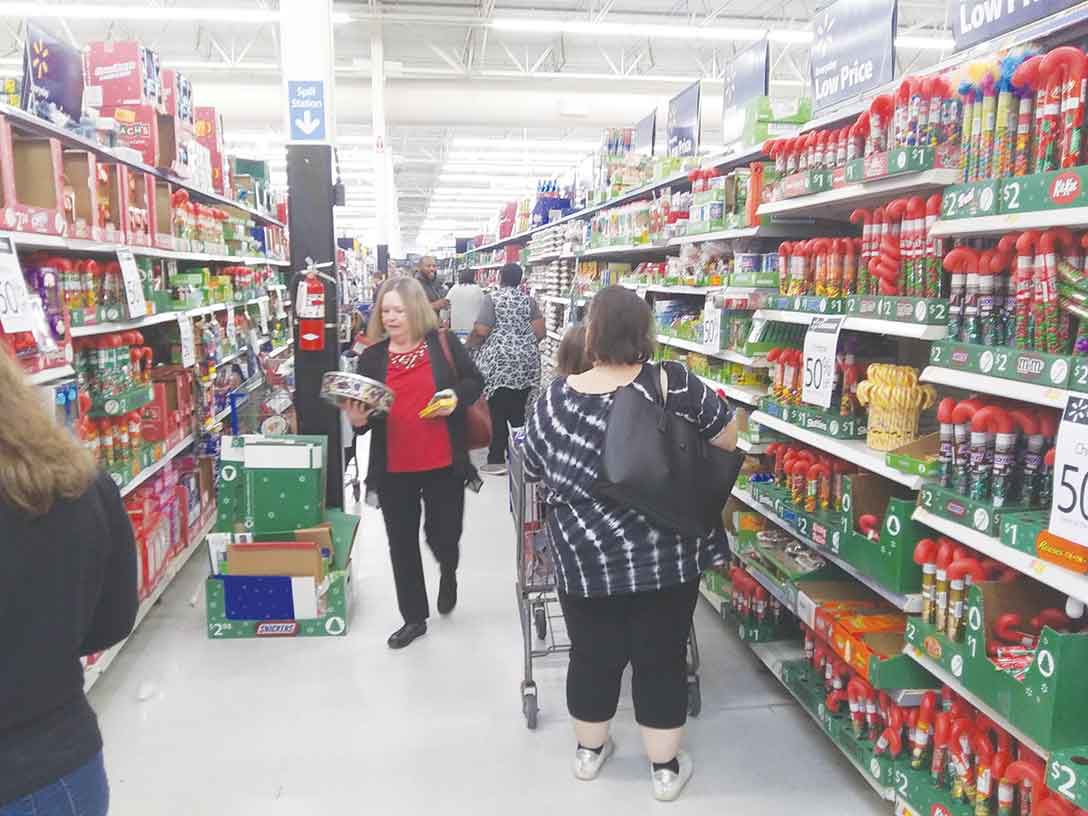 Shoppers make their way down the crowded holiday aisles at Walmart, hoping to find post-Christmas bargains. 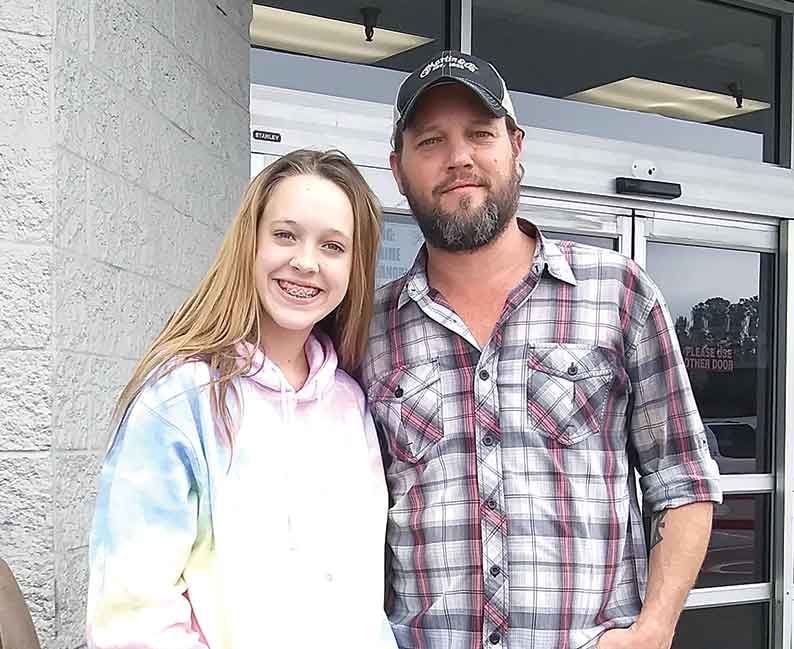 Shoppers make their way down the crowded holiday aisles at Walmart, hoping to find post-Christmas bargains.

With the smell of gingerbread and egg nog still lingering, people rose early Thursday, fought their way through litters of toys, gifts, and discarded wrapping paper, and headed to the stores to grab a bargain.

The day after Christmas will be the third-busiest shopping day of 2019, bested only by Black Friday and the Saturday before Christmas, industry experts say.

Retail outlets, like Palestine's Walmart, expect shoppers cashing in gift-cards, or returning unwanted or broken merchandise, but most consumers come for the price-busting post-Christmas sales.

With prices on holiday items slashed by at least 50 percent, American shoppers are expected to spend an average of $192 each on Dec. 26, reports American Express, up slightly from $188 last year.

Moreover, multiple studies show most post-Christmas shoppers, unlike those who shop before the holidays, spend money on themselves. They redeem gift cards or spend Christmas cash.

Capley, 44, said once inside, however, he and his 13-year-old daughter would shop the sale aisles.

“I wouldn't have come today if it weren't for her Christmas gift,” Capley told the Herald Press Thursday. “Might as well look through all the stuff while we're there.”

Because there were only three Saturdays leading up to Christmas this year, the day after Christmas will be crucial to retailers.

“It represents another major day consumers are off from work and can shop,” he said.

Palestine High School teacher Nicole Hills said she is happy her shopping companion was 15-month-old Jimmy Hills, Jr. – adhering to his schedule kept her from overspending at the sales.

“It was a little crowded in there for his taste,” Hills said, while keeping the baby calm with a snack. “I would have stayed and shopped were it just me, so I guess I'm financially happier now.”

Hills, 48, said shopping after Christmas can be a fun way to spend the day – as long as you're a smart shopper, and practice self-control.

“It's a way to get out of the house, and maybe get a jump on next year's gifts,” she said.