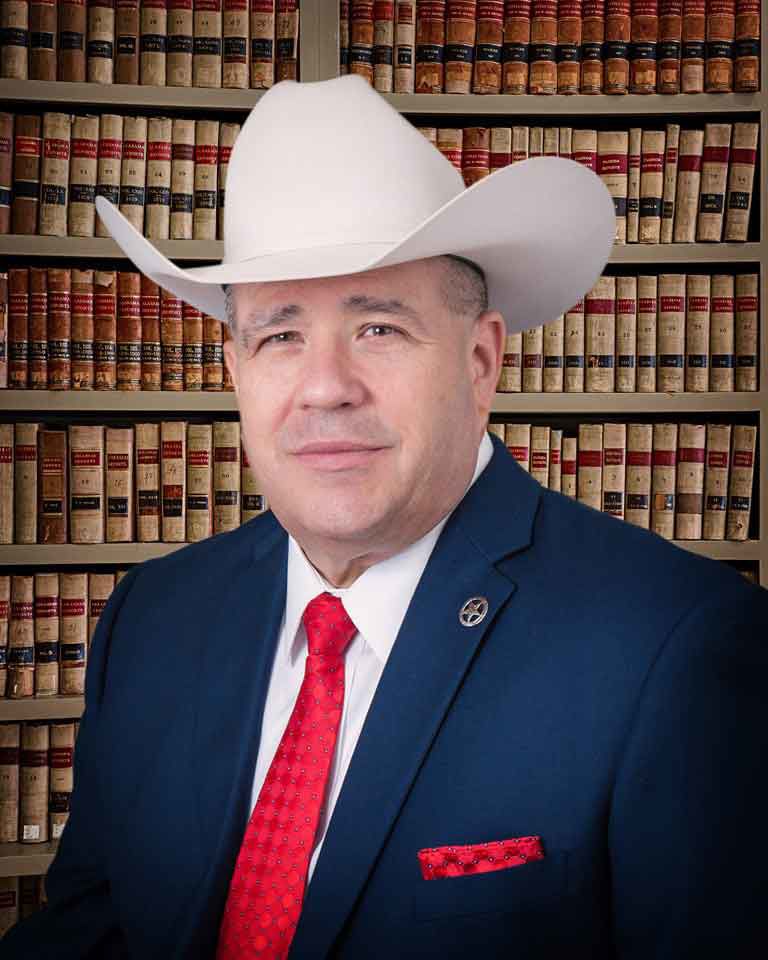 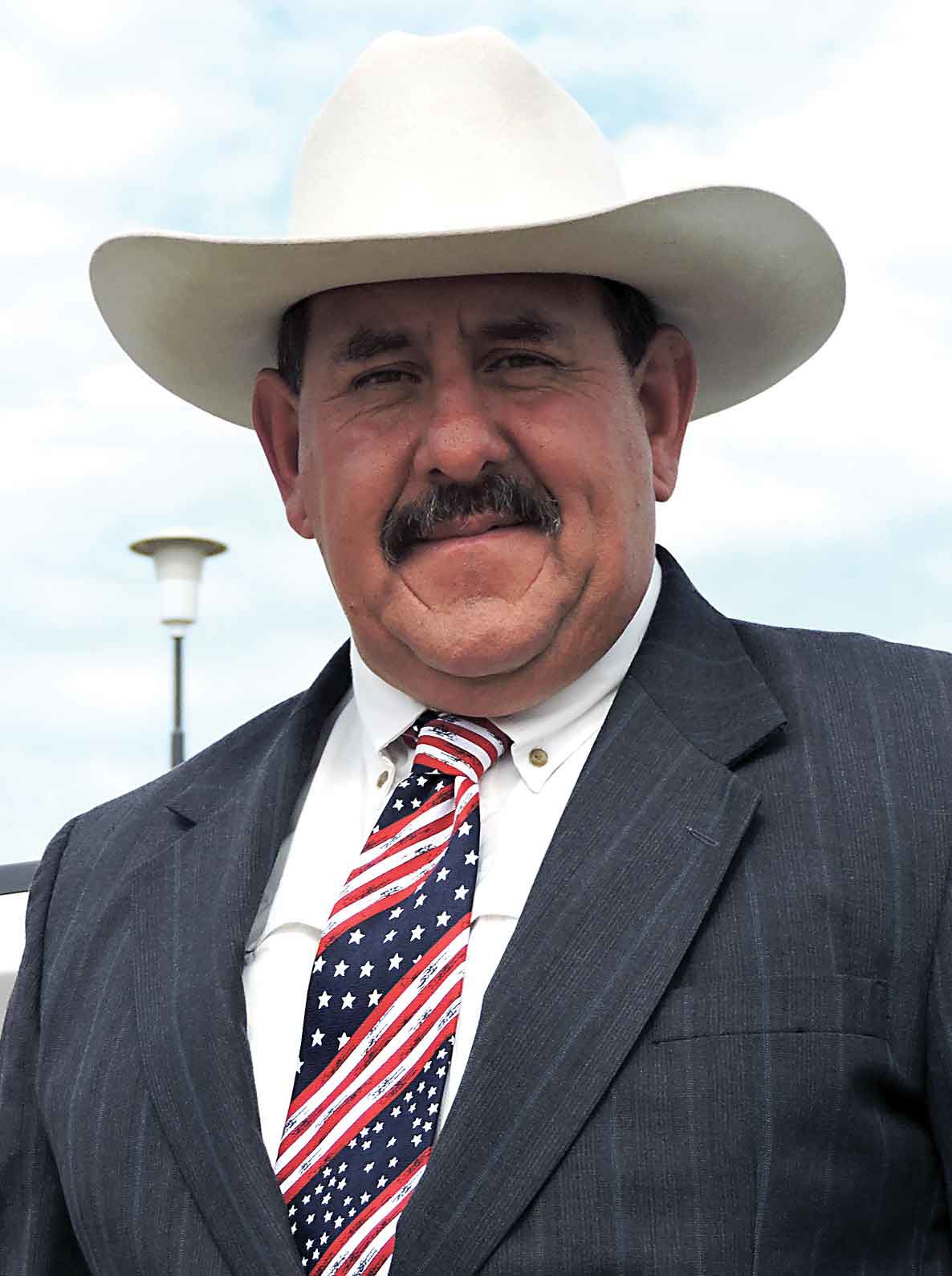 Capt. Jeff Taylor, narcotics investigator for Frankston Police Department.  Taylor said it was an honor to run for sheriff of Anderson County, and thanked all who supported him.

Capt. Jeff Taylor, narcotics investigator for Frankston Police Department.  Taylor said it was an honor to run for sheriff of Anderson County, and thanked all who supported him.

Tuesday's primary election will decide who will become the new Anderson County sheriff for the first time in 16 years. Sheriff Greg Taylor, who has won four consecutive four-year terms, is retiring.

Jeff Taylor and Rudy Flores – both with decades of experience in law enforcement – go head-to-head in the Republican primary. With no opposition on the Democratic side, the winner will decide who wears the badge come November.

“I've worked hard to meet as many people in the county as I could,” Flores, 56, a former Texas Ranger, told the Herald-Press Monday. “I'm going into this feeling confident – but not overly confident.”

Flores touts 30-plus years of law enforcement experience, including 19 with the Texas Rangers. On Tuesday, he will travel throughout Anderson County, but will await election results with friends and supporters at the Ben E. Keith community center.

Taylor also will spend election night surrounded by friends and family; he will await election results at the Anderson County Courthouse annex.

“I've run a clean, decent campaign,” Taylor, 57, told the Herald-Press. “I've done everything I can do; now we wait.”

A peace officer for nearly 30 years, Taylor said the people of Anderson County are ready for a change. “The community needs someone who can earn their trust back,” Taylor said. “I'm him.”

In another local primary, incumbent Precinct 3 County Commissioner Kenneth Dickson is challenged by Edgar Bailey for the Republican nomination. The primary winner will go to November with no Democratic challenger.

“I would like to see an increase in the turnout,” Browne told the Herald-Press. “We are always interested in more people taking the time to come down and vote.”