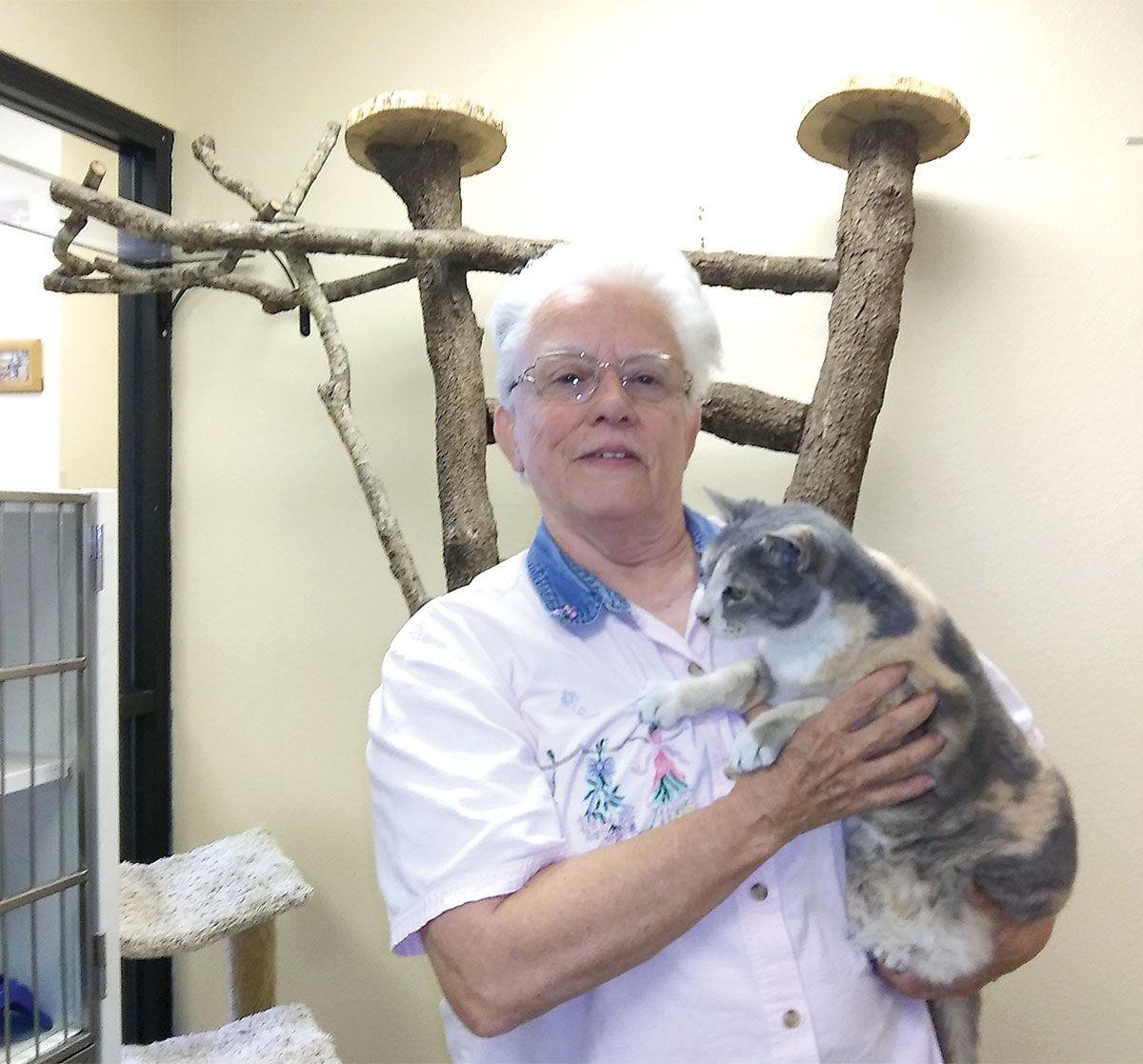 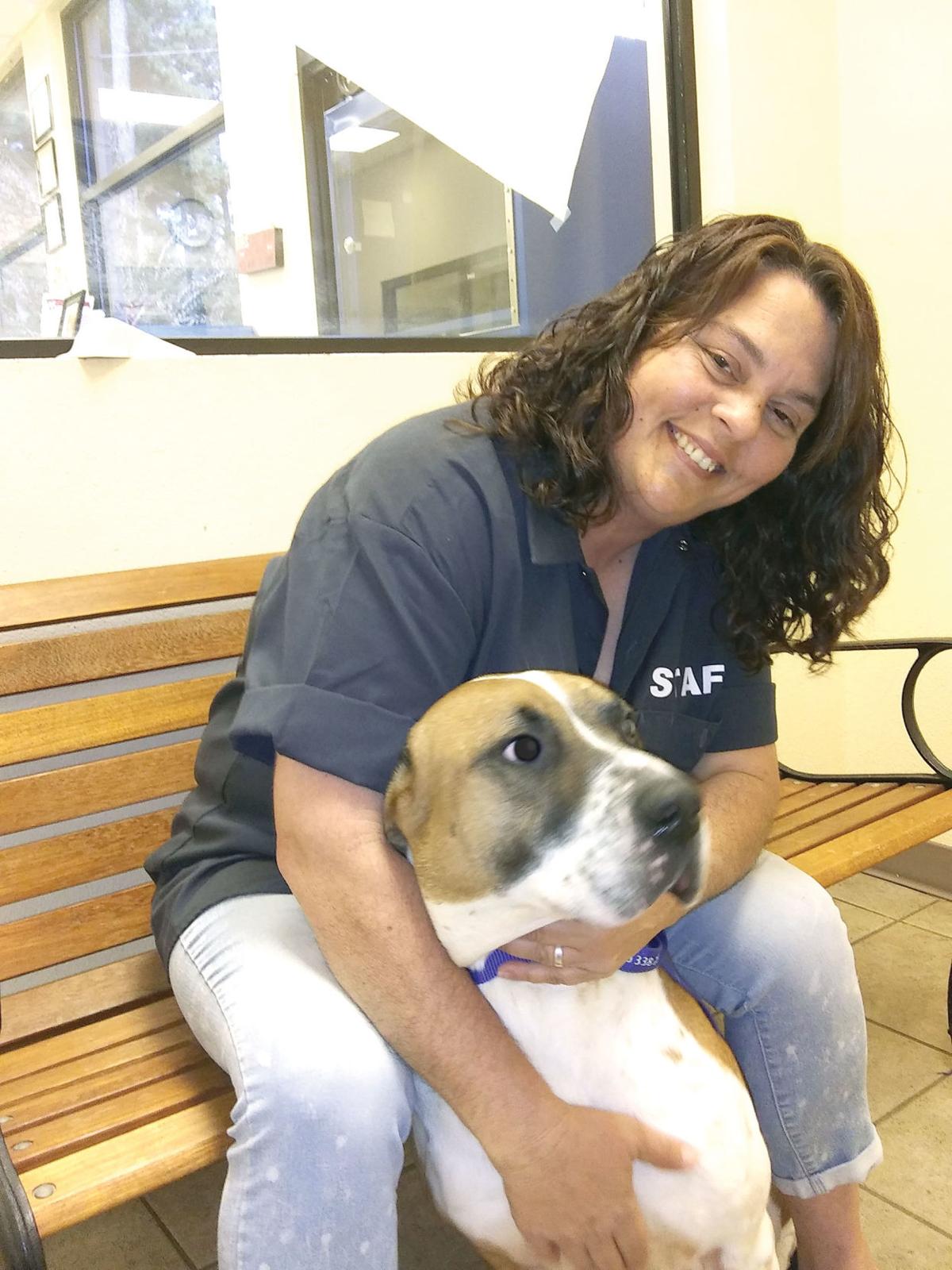 BARC employee Melanie Seal with Thor. Thor, a grand mastiff, was one of the dogs tested, and cleared, for distemper during a month-long quarantine that ended this week.

BARC employee Melanie Seal with Thor. Thor, a grand mastiff, was one of the dogs tested, and cleared, for distemper during a month-long quarantine that ended this week.

After shutting their doors due to a distemper outbreak early last month, BARC has swung them open again. Their four-legged tenants have been cleared, and they are ready for their “forever homes.”

“We are open for business,” Virginia Hightower, president of the Anderson County Humane Society told the Herald-Press Wednesday. “Come on down.”

The BARC adoption area is filled to capacity, with 17 cats, and 32 dogs waiting for families to adopt them. Last month, however, the future seemed bleak for 26 of those dogs.

After a distemper outbreak struck the facility, Hightower and BARC staff, under advice from local veterinarian Karen Stone, began euthanizing the dogs to control the virus.

“Without the financial ability to quarantine and treat every animal, Dr. Stone said depopulation was our only option,” Hightower said. “We called the state, and they concurred with her assessment.”

Putting 44 dogs in quarantine for two months would have been cost-prohibitive for the shelter, requiring nearly $40,000.

BARC staff had put down fewer than half of the 44 dogs in residence when they received a call from Dr. Cynda Crawford, a Florida veterinarian, and expert in the diagnosis and treatment of distemper.

She gave the shelter alternatives that do not require a two-month quarantine, as the shelter's consulting veterinarian, and the state health department had advised.

“The treatment included two sets of booster vaccinations for all the animals,” Hightower said. “They were all tested three times for distemper, and the staff deep-cleaned the entire facility in the interim.”

APA sent instructors to Palestine to teach the BARC crew on-site, teaching them best-practices when it comes to fighting a distemper outbreak through cleaning and sanitation.

Of the animals tested, four were positive for the distemper virus, and had to be put down.

The testing, inoculations, and new, more powerful cleaning products cost the shelter roughly $4,500. Some of the money, Hightower said, was donated by residents, but the majority had to come out of their annual budget.

Hightower said that, irrespective of the cost, the call from Florida was like a governor's reprieve to the dogs sitting on death row.

“I suppose they heard about it on social media,” she said. “It was a light in the dark. Euthanizing the animals was such an emotional load on the staff; some had to go home sick because of it.”

In addition to the testing and cleaning, BARC's policy on vaccinations has changed to help combat future outbreaks.

“We used to wait three days after an animal's arrival before vaccinating them,” Hightower said. “It was city policy, and we didn't know we could alter from that. However, now we give every animal their vaccinations as soon as they arrive.”

Hightower said residents should also vaccinate their pets against diseases like distemper, or rabies.

“It's the surest way to keep them safe and healthy,” she said. “If you love your pet, get it vaccinated.”