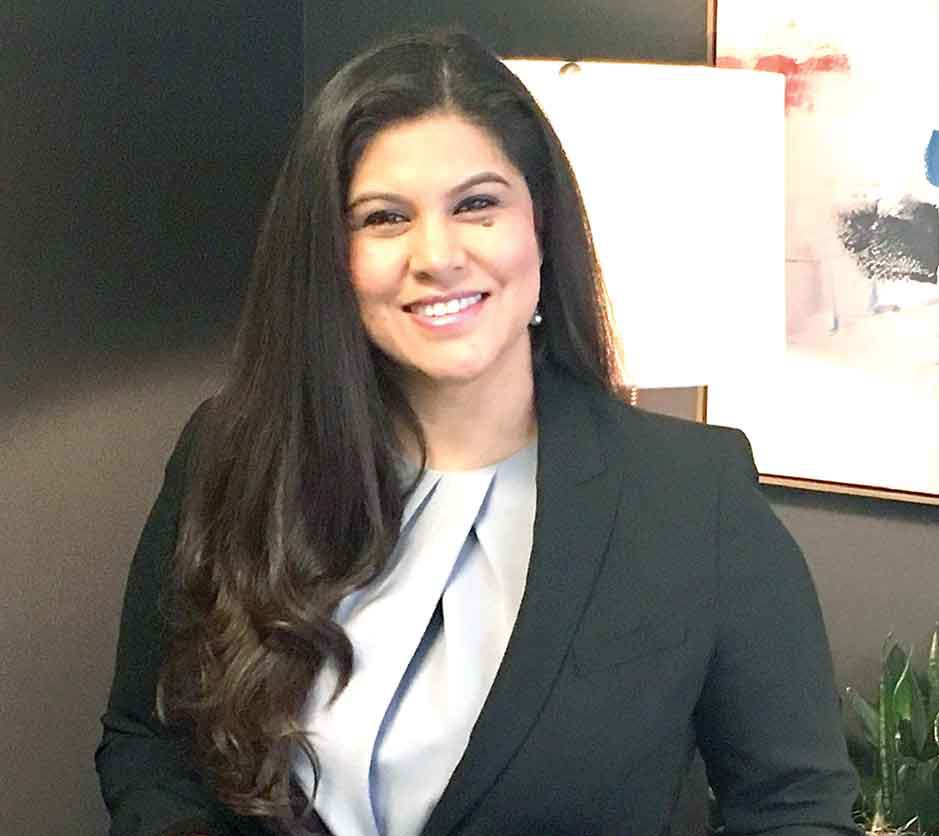 Liliana Sofia Ontiveros. Ontiveros mistakenly believed she qualified to run for city council this year, due to some misinformation on the web. 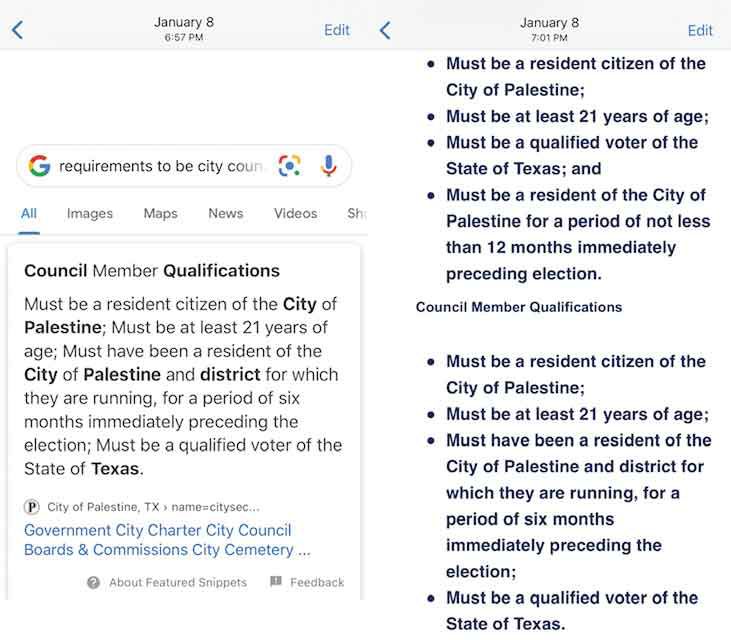 Liliana Sofia Ontiveros. Ontiveros mistakenly believed she qualified to run for city council this year, due to some misinformation on the web.

For the first time in seven years, Palestine won't have city council elections, as no one challenged an incumbent. One resident tried, but got hoodwinked by a Google search engine.

When Liliana Sofia Ontiveros decided to serve her community and run for city council's District 1 seat, she relied on Google to get her information about qualifications for candidates.

Instead of going directly to the city's website, she typed, “city council requirements Palestine Texas” in the search engine. That pulled up some two-year-old information stating she had to live in the district for six months. Having lived here about seven months, after moving back from Dallas, Ontiveros thought she was good to go.

A day before the filing deadline, however, on Feb. 13, she received a call from city Secretary Teresa Herrera. Ontiveros' candidacy was denied.

“I was told by the City Secretary the City Charter stated I had to live in Palestine for 12 months...and that this rule had been in effect since 2018,” Ontiveros, 44, told the Herald-Press Tuesday.

Residents voted in 2018 to increase the residency requirement to a year from six months – but old information continues to float in cyber space.

“People have to be careful what they Google,” District 1 council member Larissa Loveless told the Herald-Press. “Digital information doesn't go away; it just stays out there.”

Herrera, who for seven years has served as the city's election clerk, said candidates must meet the qualifications. “No matter what it might say online, we must go by the city charter,” she said. “I try to go over the requirements with every potential candidate when they pick up their forms.”

Ontiveros, a local real estate agent, said she couldn't speak with Herrera before the filing deadline. She was preparing for a humanitarian trip to Puerto Rico, and asked a friend to pick up her application.

Ontiveros said the residency rules should be clearer for first-time candidates. “You'd think something that important would be written out on the application,” she said.

Ontiveros, a Palestine High School graduate who returned after 20 years in Dallas, said she's considering a run in 2022.

“I'd like to bridge the gap between city government and residents,” she said. “Voters need better communication in order to make informed decisions; I think I can help with that.”