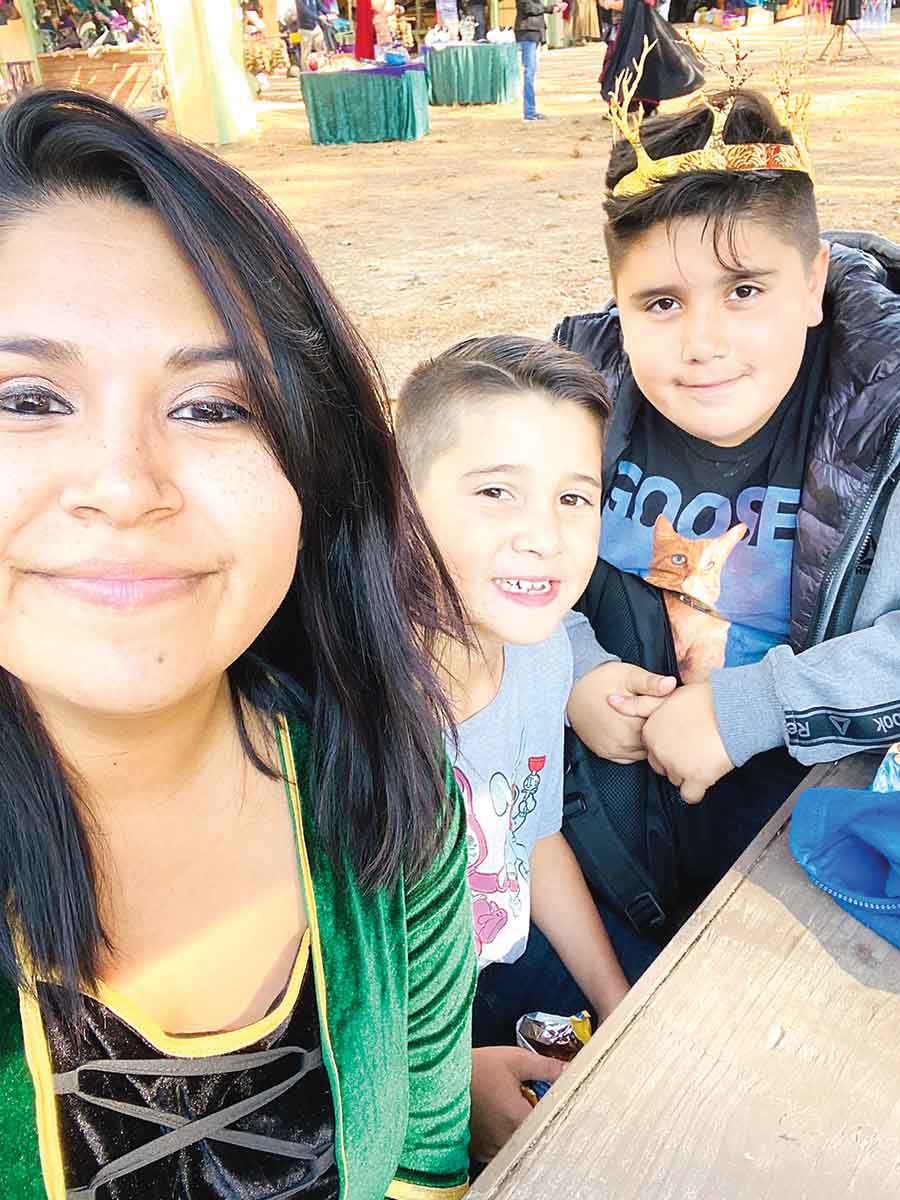 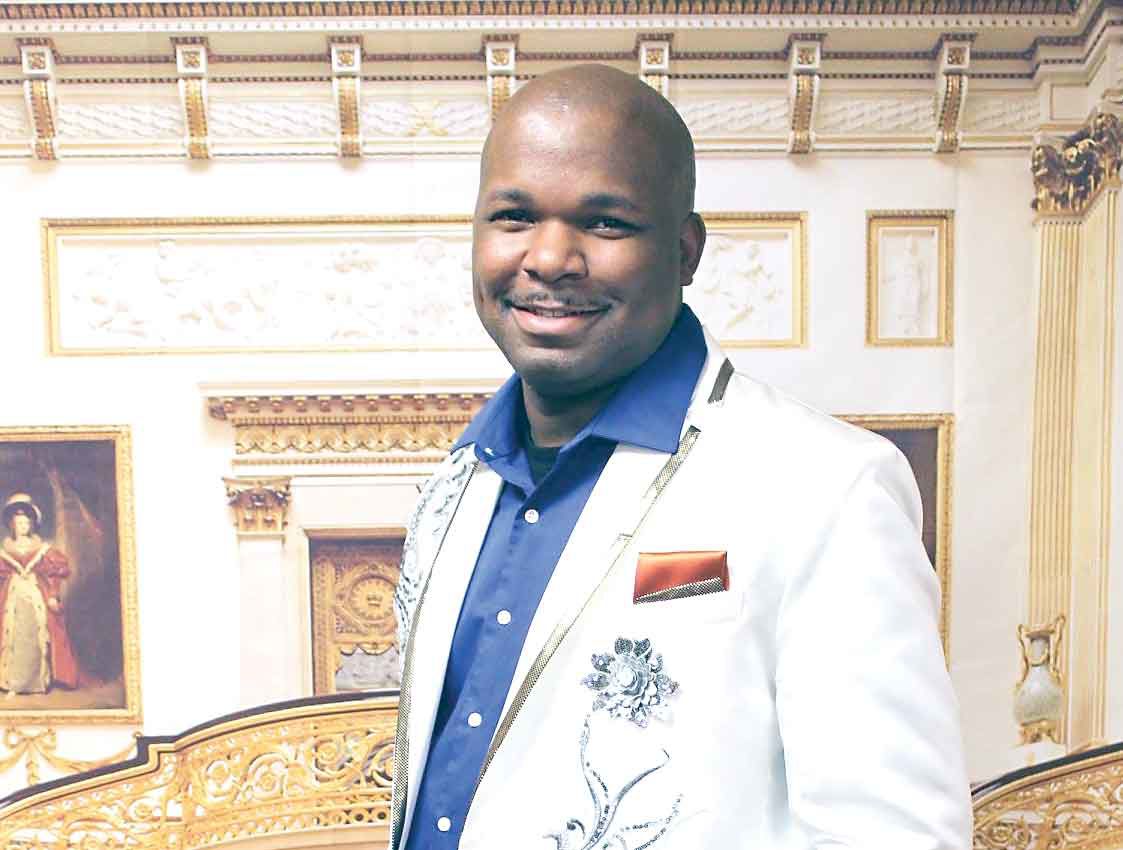 Palestine resident Leticia Navarro had a great birthday Saturday. “After all,” she said. “You only turn eight twice.”

A substitute teacher for the Palestine Independent School District, Navarro often uses her birthday as a math lesson. “It's not just the kids that have trouble understanding it,” she said. “You'd be amazed at the number of the adults that struggle with leap year math.”

Leap year, the brainchild of Julius Caesar more than 2,000 years ago to coordinate the Gregorian Calendar with the earth's solar rotation, happens every four years.

The odds of a Feb. 29 birthday are one in 1,461 – not quite Powerball Lottery odds but formidable nonetheless. Of the planets nearly 8 billion people, only 5 million can claim leapling status, including 187,000 in the United States.

With only real birthdays behind him, Nacogdoches resident Michael Aultman also turned 32 Saturday. Four other students in his high school class also were leaplngs. “I guess the 80's were a banner-time for us,” he said.

In non-leap years, Aultman said he celebrates his birthday March 1.

Several traditions are linked to leap day – including an Irish one that dates back to St. Patrick: St. Patrick struck a deal with St. Brigid that, on Feb. 29, women could propose marriage to men – and men were not allowed to refuse. If they did, they would have to buy a gift, such as jewelry or furs, to ease her embarrassment.

Greek folklore stipulates that people who divorce or separate during a leap year will never find true love.

Most astrologers believe leaplings are born with special artistic talents.

Those in Scotland consider leap day unlucky. Those born on Feb. 29 were doomed to a life of pain and suffering.

Not so, said Aultman, as he decorated a client's birthday cake at his home-catering business “Michael's Fine Dining and Experiences.” His birthday has brought him nothing but good experiences and luck.

Thank you! You've reported this item as a violation of our terms of use.

Error! There was a problem with reporting this article.

This content was contributed by a user of the site. If you believe this content may be in violation of the terms of use, you may report it.