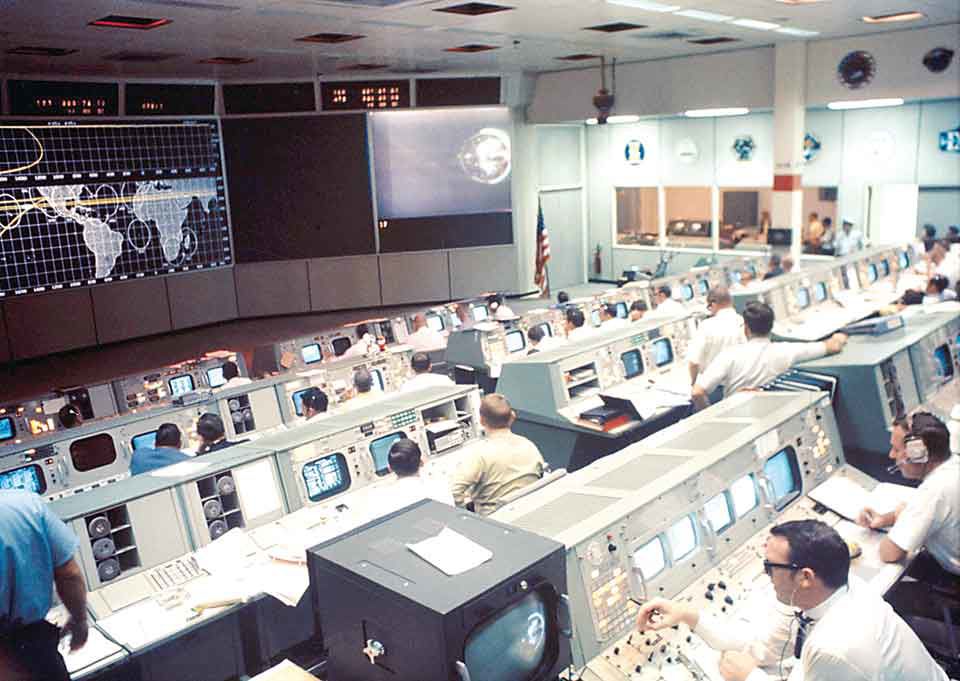 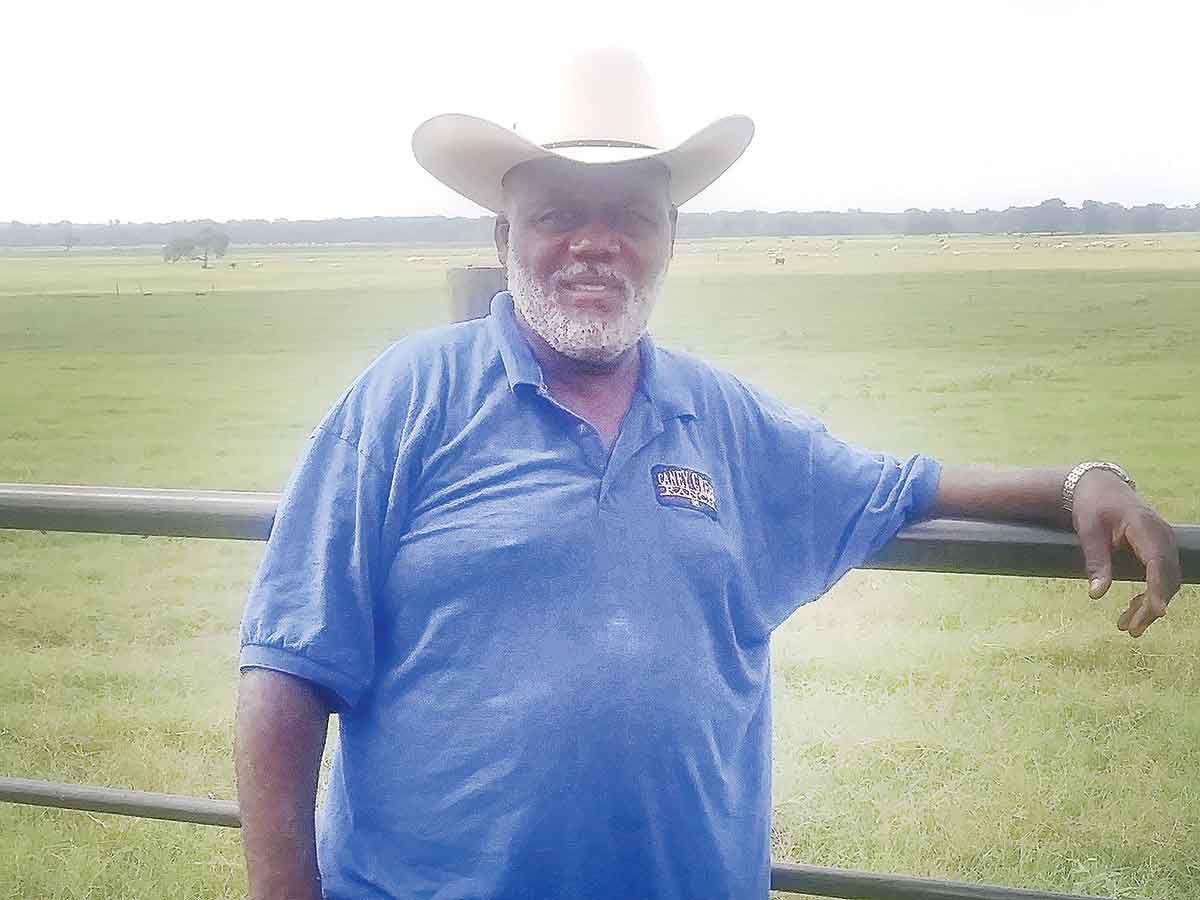 After coming in from cutting hay on Wednesday, Wesley Ratcliff, an African American rancher with calloused hands and a cowboy hat, recalled doing similar work more than 50 years ago to pay for college.

Back then, he couldn't even imagine his education would take him to the moon and back.

Ratcliff, 75, was part of a team of engineers who, 50 years ago last month, landed astronauts Neil Armstrong and Buzz Aldrin on the moon.

A familiar face in Palestine, Ratcliff, a Democrat, mounted an unsuccessful campaign for the Texas House against Republican Cody Harris last year.

“I was in Prairie View University in 1961 when President Kennedy told the world the United States would land a man on the moon by the end of the decade,” Ratcliff told the Herald-Press. “I thought there was no way we were going to be able to do that.”

A mathematics and physics major in college, Ratcliff knew the science to accomplish the lunar mission didn't exist. So when NASA hired him in 1965, he and the rest of the engineering team committed themselves to inventing it.

“We were attempting something that had never been done,” Ratcliff said.

Ratcliff and the other engineers had to learn computer programming, then a new technology. That skill served him well as an IBM executive.

Having attended segregated schools his entire life, Ratcliff was thrust into a predominantly white field during a turbulent time after joining NASA. Conflicts over race, he said, were uncommon. The real challenge was proving himself as an academic.

“Appreciation was something you had to earn,” he said. “I was a young black man from a relatively small, African-American college. Luckily, I had a professor at Prairie View named Mr. Williams, who dedicated his life to making sure we learned physics.”

Lee Norbraten, a retired NASA engineer who worked with Ratcliff, said their team was instrumental in not only getting astronauts to the moon, but also passing the Soviet Union in the space race.

“One of the most complex things we had to figure out was how to get components to rendezvous and attach in space,” Norbraten said. “That was part of the work Wesley and I were doing. The Russians never did figure it out.”

Norbraten, who is writing a book on the men and women who made the Apollo program a success, called Ratcliff one of the smartest and most eclectic men he has known.

“Wes is a very gifted individual,” he said. “He was an army officer prior to coming to NASA; he was a teacher; he spent time as an IBM executive, and then as an entrepreneur; now he's back to ranching.

“He's succeeded at all of these things.”

Education was the key, Ratcliff said.

Following the moon shot, Ratcliff said he wanted to keeping changing the world – but not with the space program. So he took a pay cut and started teaching.

Ratcliff sought to inspire a new group of African-American students at Prairie View University, just as his physics professor had inspired him to reach the stars – or at least the moon.

“You have personally participated in one of the world's most historic events,” states a 1968 letter to Ratcliff.

The letter came from NASA's planning chief, following the Apollo 8 mission, the first manned lunar mission. “This will rank in history with the travels of Columbus or Magellan.”

More than 50 years later, Ratcliff smiles at the historic letter and waves it off.

“I figure I was educated for a reason,” he said. “You can't do anything unless you're educated.”