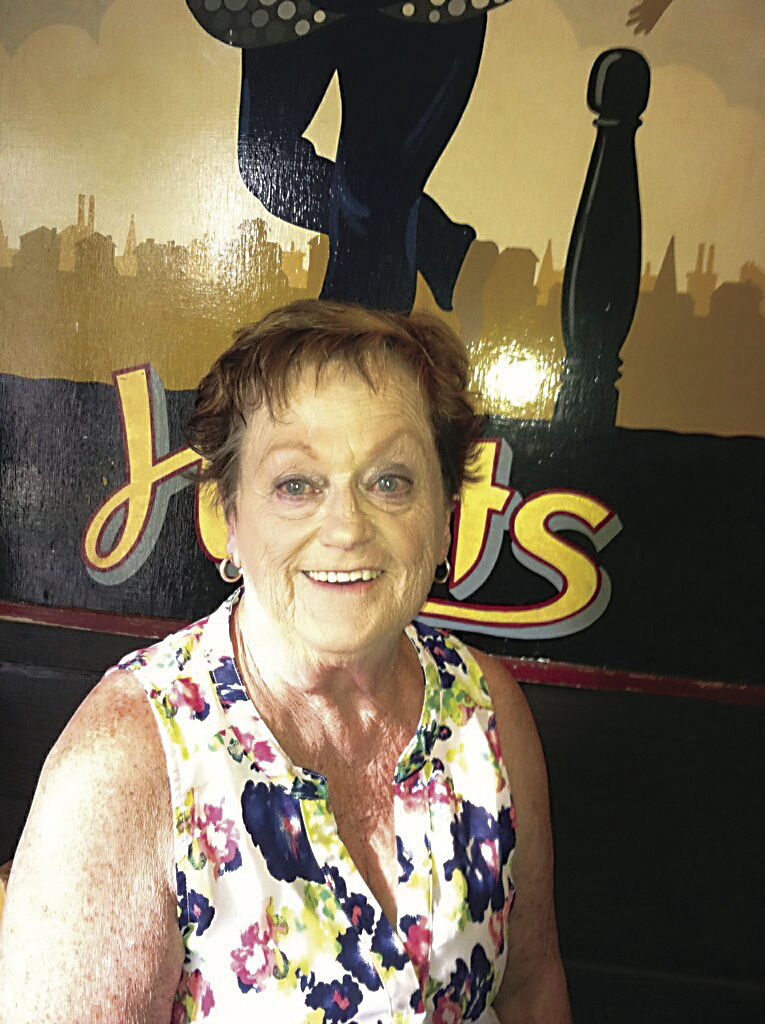 A long-time member of Palestine's Historic Landmarks Commission may lose her seat Tuesday for reasons she says are personal, not professional.

Palestine resident Barbara Jordan, a commission member since 2016, and owner of an historical Palestine home, told the Herald-Press Monday Mayor Steve Presley is booting her from the commission to retaliate for her criticisms of how the mayor and council handled the razing of Old Memorial Hospital. Presley denies the allegations.

“I refused to go along with him, his secret plans, or hidden agendas,” she said.

The Landmarks Commission is a seven-member board of Palestine residents to help preserve historic homes, buildings, and areas.

“Typically, people are replaced if they don't contribute , or are frequently absent,” Jordan said. “I've missed one or two days in the last three-and-a-half years.”

Presley initially declined to comment Monday. Later in the day, however, he denied Jordan's allegations. New blood on boards and commissions is good for the city, he said.

“That commission has many experienced members, and should benefit from new members who can educate and train for historic preservation,” Presley said.

District 5 Council member Dana Goolsby, who is writing a code of ethics for city government, said she would have to learn more before Tuesday's vote.

District 2 Councilman Mitchell Jordan told the Herald-Press he does not believe retaliation was involved in Presley's decision. “There are always going to be disagreements and debates in politics. No one should ever be removed because of that, though.”

A member of the city's Zoning Board of Adjustments & Appeals, as well as a past candidate for City Council, Barbara Jordan said she will continue to speak her mind. Jordan called Presley, “Mayor Snowflake.”

“I will always speak out if the city isn't doing its job,” she said. “If Presley did his job, he wouldn't have a problem with anything I'm saying.”