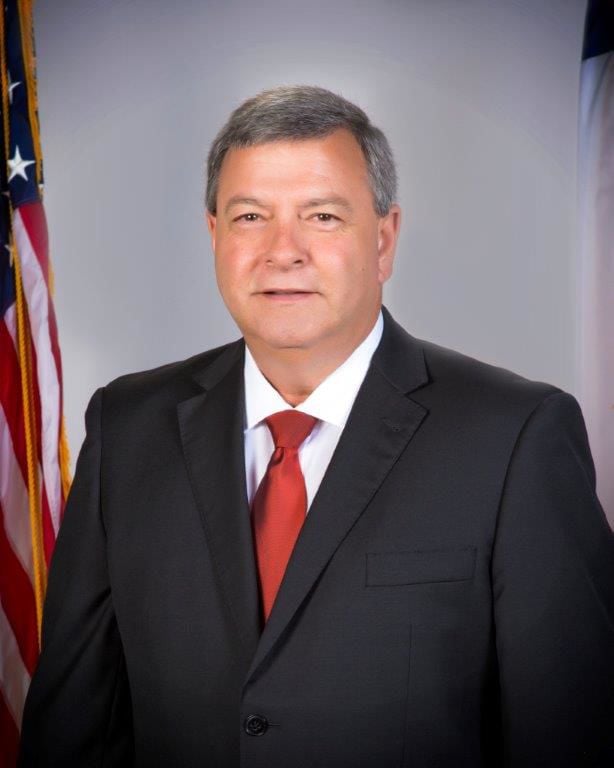 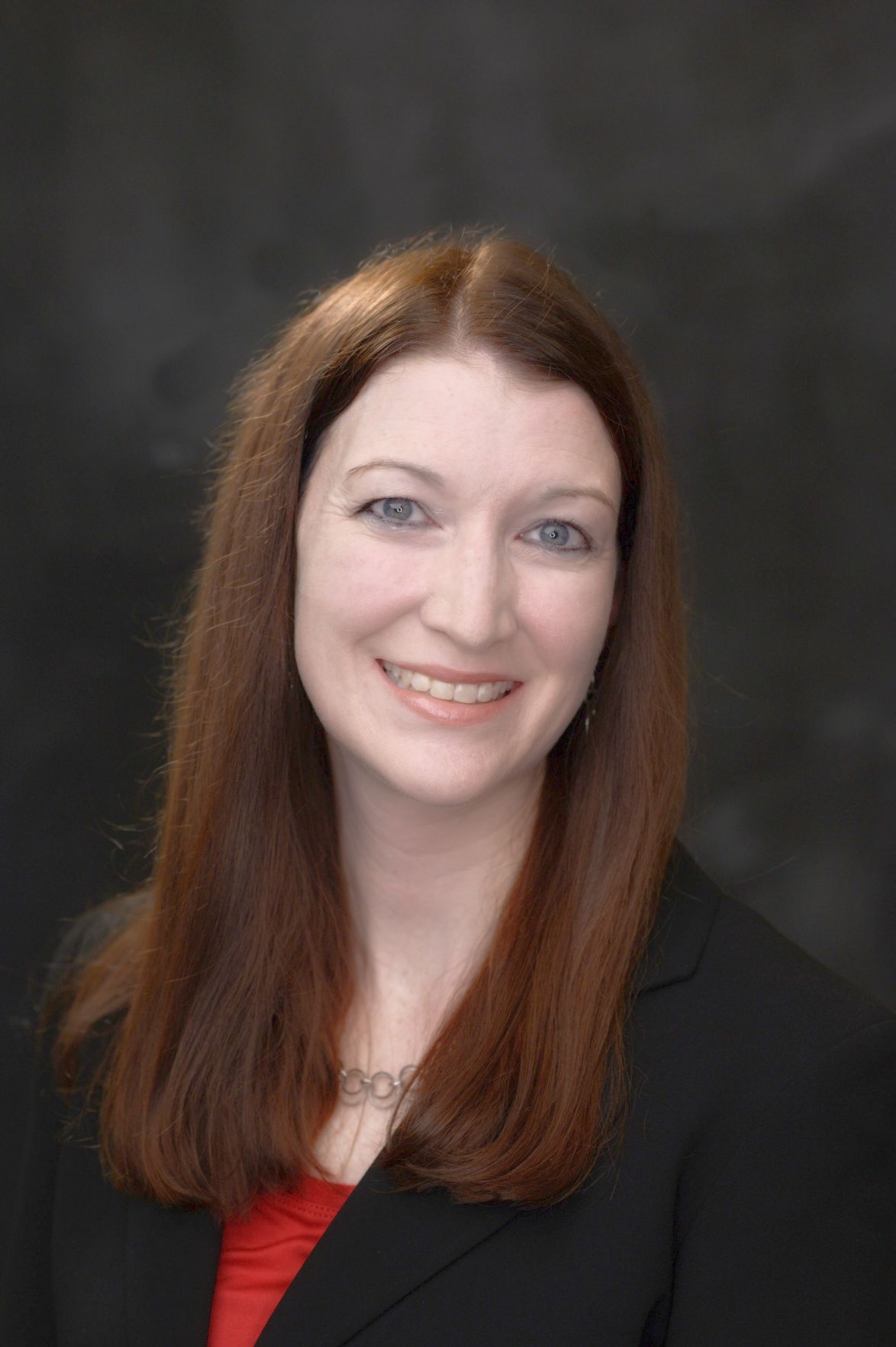 Editor's Note: The following is a joint-letter from Anderson County and Palestine officials to Union Pacific Railroad in response to the railroad's attempt to abrogate its 150-year contract with the city.

Instead, Union Pacific has sought to unilaterally withdraw from its commitments. It has petitioned the federal court to approve this proposed default of its Agreement. Palestine and Anderson County will not capitulate to this unsupported, unwarranted action. The city and county will vigorously defend the Agreement in the courts. We earnestly request that Union Pacific withdraw its litigation and return to its prior status as a productive, beneficial partner with Palestine and Anderson County.