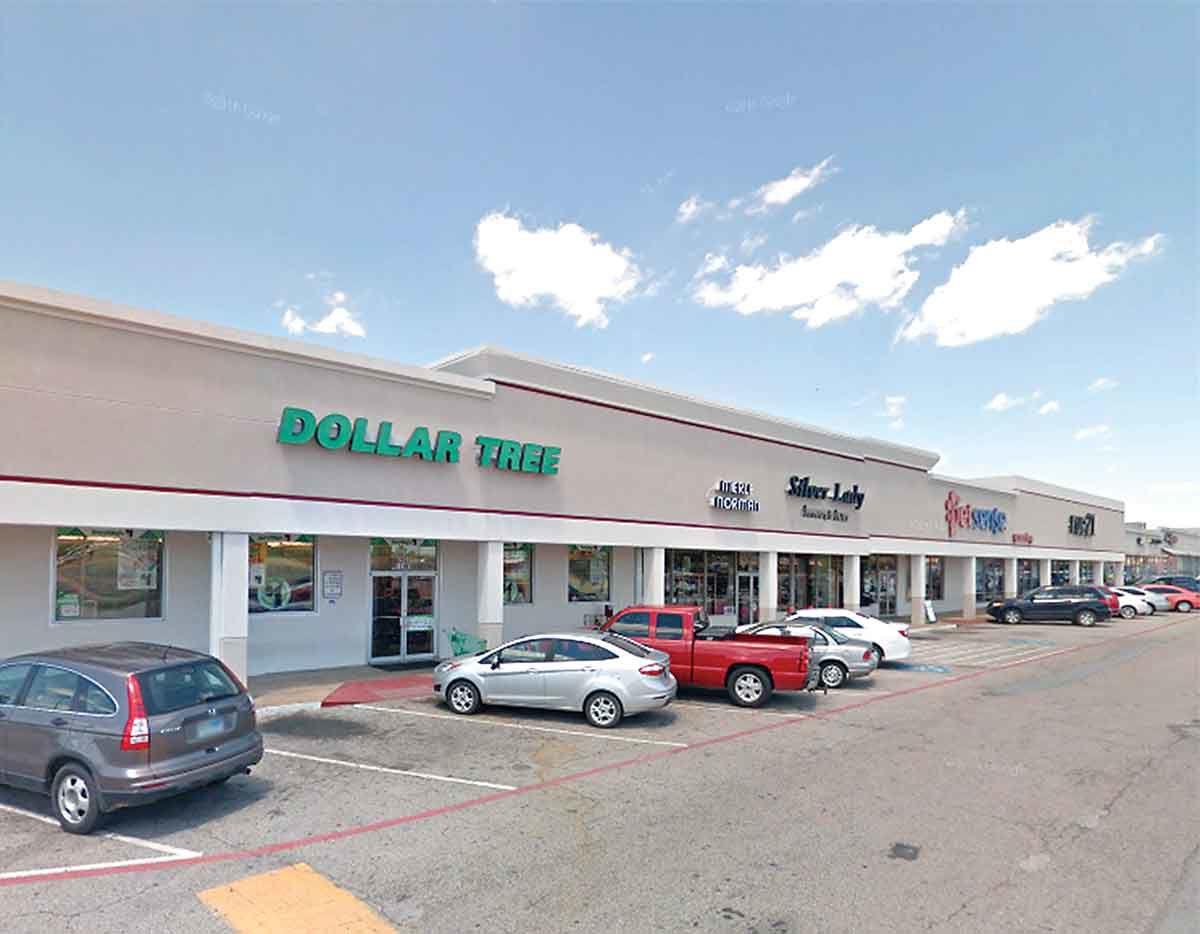 Dollar Tree in Palestine. Erin Malone found a job at Dollar Tree the same afternoon she stopped working at her last job. 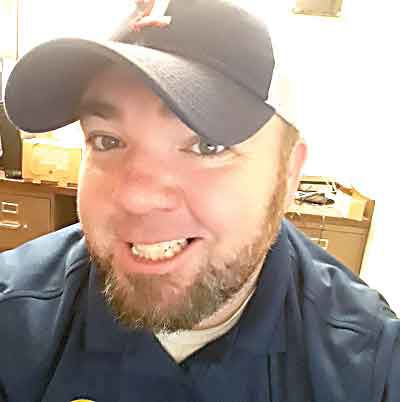 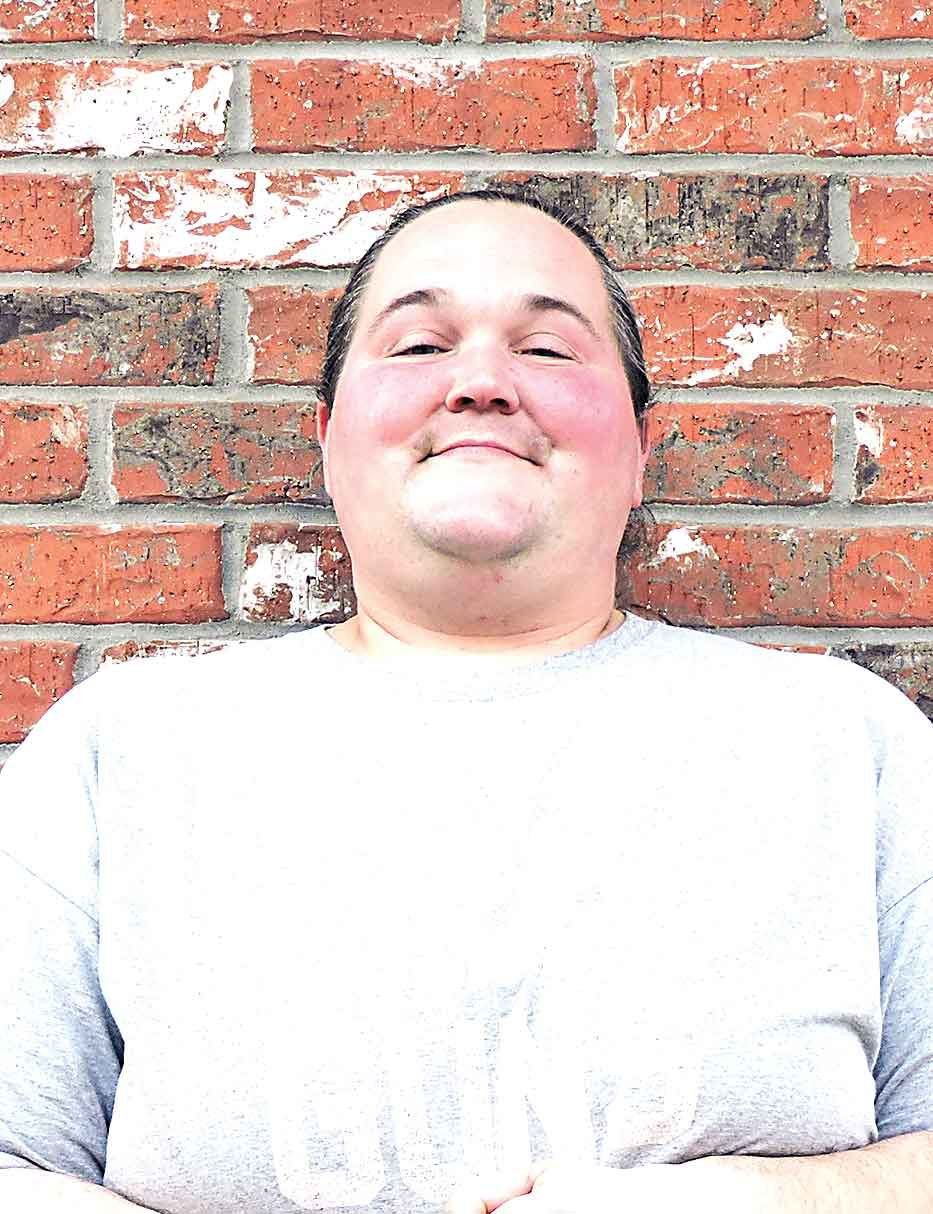 Dollar Tree in Palestine. Erin Malone found a job at Dollar Tree the same afternoon she stopped working at her last job.

For a few hours, anyway.

The mother of three told the Herald-Press Wednesday the tight job market helped her find another job at Dollar Tree in Palestine the same day.

“I walked in, applied, and they hired me on the spot,” said Malone, who was hired as a customer service representative. “I remember job searches usually taking a month or more.”

Starting pay at Dollar Tree is $8 an hour, but with her experience and work ethic, Malone said, she hopes to advance quickly.

Malone's story is not that unusual.

Fewer Texans than ever are unemployed – at least officially – as the jobless rate plummeted to its lowest numbers since the federal government started tracking unemployment data in 1976.

The job boon, however, might be a double-edged sword for employers, economists warn; a strong labor demand could mean more jobs than qualified applicants.

James Boltz, 34, a supervisor at United Parcel Service in Palestine, told the Herald-Press Wednesday he has already noticed a difference.

Boltz, a single father and Palestine resident for nearly 20 years, said workers at UPS are unionized, so turnover is usually low – but never quite so low as it has been this year.

“With the turnover rate so low – it's almost non-existent – the quality of work has gone down,” Boltz said.

On the plus side, Angela Snow, area operations manager for the Anderson County Texas Workforce Commission, said fewer job seekers are coming through her door, and fewer are applying for government benefits, such as food stamps.

Having worked with TWC for more than a decade, Snow said she's seen this kind of economy before. It's a positive sign, she said, but most likely temporary.

“The economy fluctuates,” she said. “The pendulum always swings back and forth.”

With fewer residents seeking work, Snow said, TWC has focused on other programs, such as supportive services and vocational training for those who qualify.

“We can help with the cost of gas to-and-from work,” she said. “We also offer free training for vocational work, like licensed vocational nursing, and others.”

Criteria differ from one program to the next, Snow said. Those interested in exploring available programs should stop by TWC in the Palestine Mall to see if they qualify.

“Today, I am especially proud to be a Texan,” he said. “As more Texans find stable employment, they are able to invest in their communities and future generations of Texas workers.”