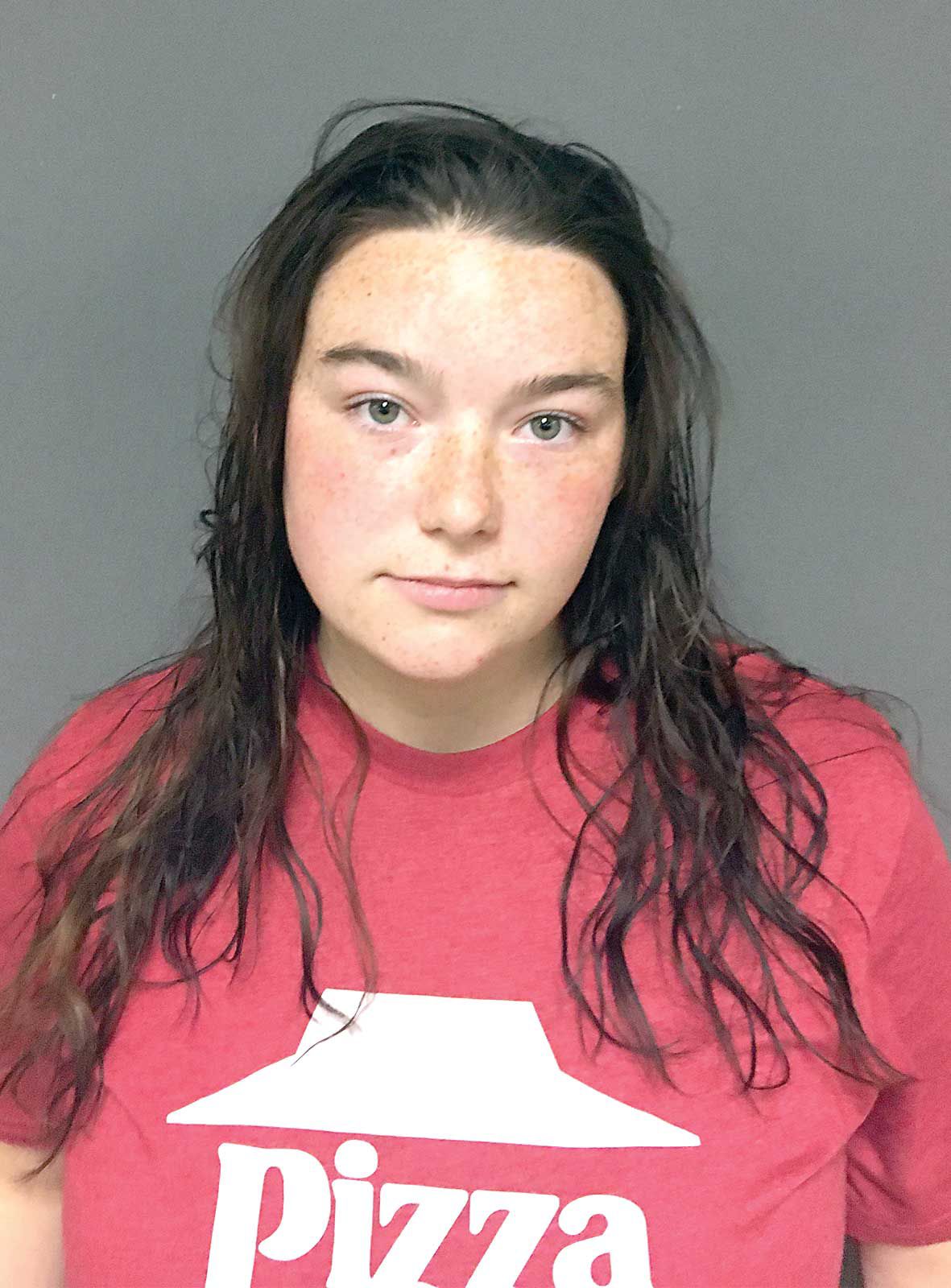 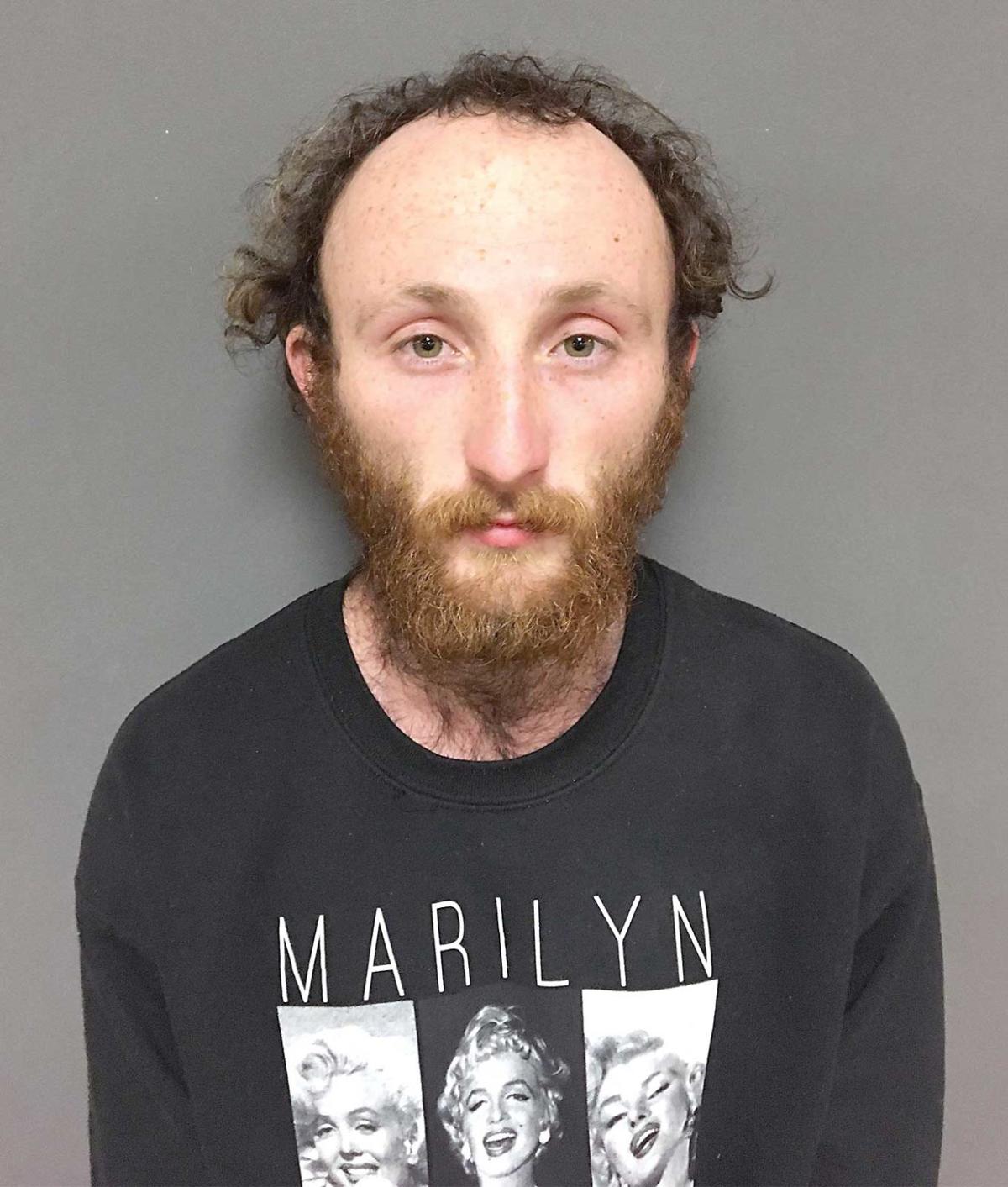 Berry was one of several victims of a week-long string of vehicle break-ins in Westwood. Among the items taken from the unlocked vehicles: A 38-special handgun.

Dallas Painter, 19, and Justin Ramirez, 23, were arrested Thursday at their Westwood residence in connection with the burglaries, after Palestine Police officers saw them throwing objects similar to those reported stolen in the trash. Officers found more stolen goods, including the handgun, in the suspects' residence.

“I usually feel safe and don't think about locking my car at home,” Berry, 34, told the Herald-Press. “It felt unreal when I realized my car had been rifled through; I felt violated.

“I greatly appreciate the PPD for quickly apprehending the people responsible, and I've learned my lesson: I will lock my car from now on.”

PPD officers received a tip Thursday the suspects were in a mobile home park on Tile Factory Road.

A resident also gave video evidence of Painter burglarizing a vehicle to the PPD.

Stolen items will be returned to their owners, Harcrow said, after they are cataloged for evidence.

Suspects were transported to the Anderson County Jail and booked on engaging in organized criminal activity, burglary of a vehicle, and theft of a firearm.

Bail has not yet been set.

Harcrow also advised residents to always lock their vehicles, even at home.