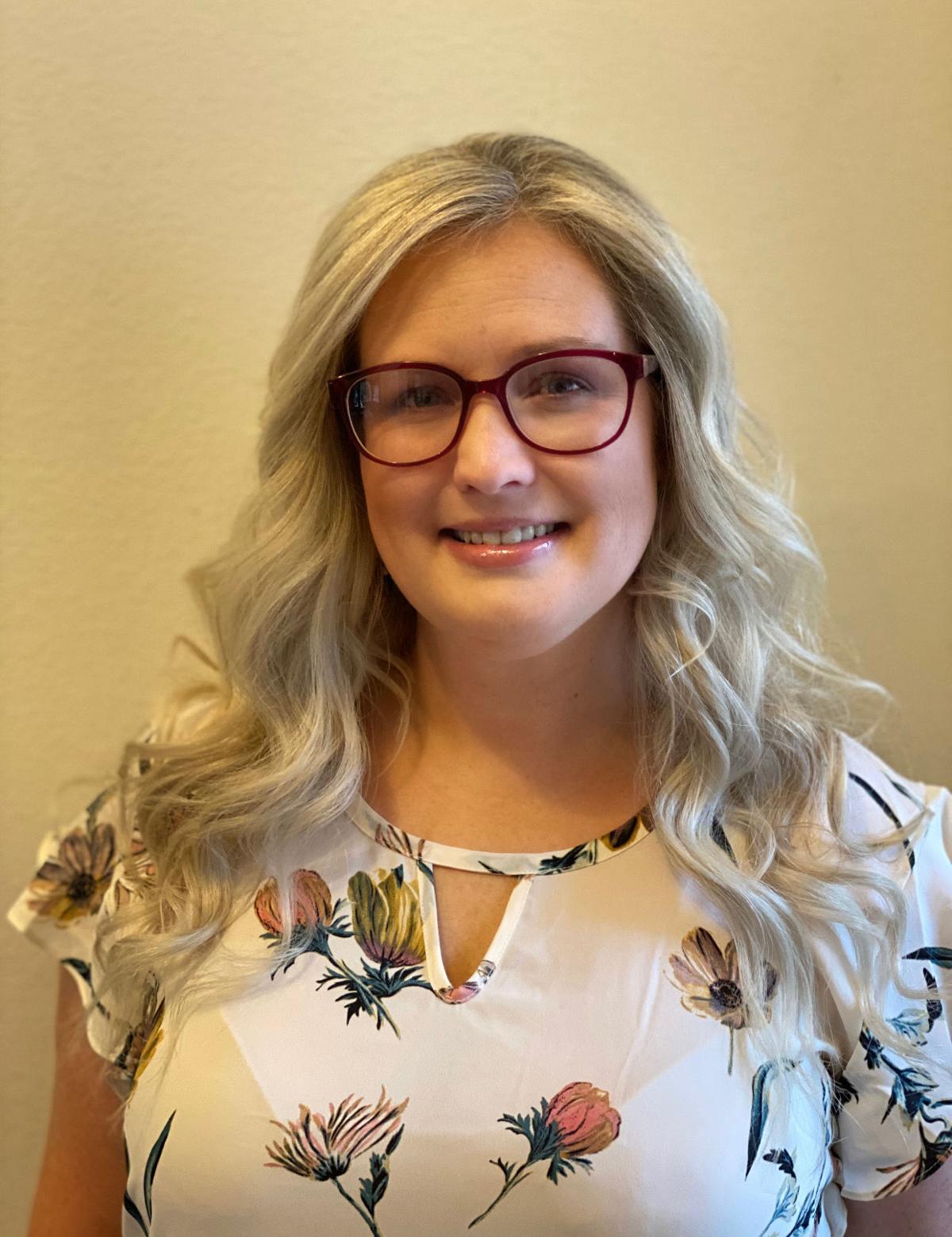 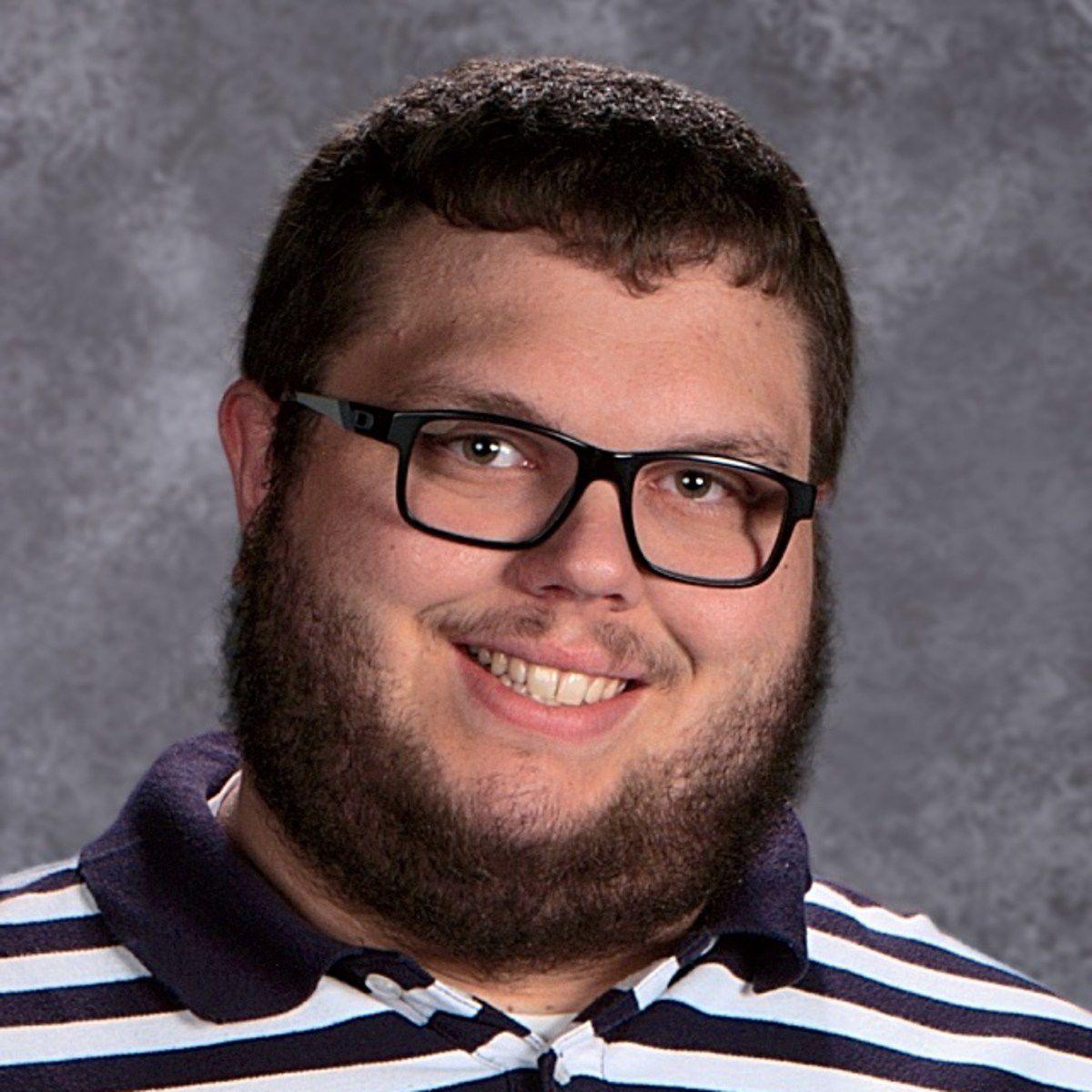 Elkhart school board approved two key leadership promotions, drawing from the district’s own talented educators, at a time when COVID-19 precautions are challenging schools to quickly adapt instruction and its delivery.

Kristin Poole Steely is Elkhart Elementary’s new principal; Yancy Bell is the district’s new director of technology. Both educators are transitioning from teaching careers at Elkhart High School, and both have earned master’s degrees in educational leadership.

With state COVID-19 cases rising, local educators are focusing their efforts on preparing for a second school shutdown while remaining optimistic about embracing resources that will provide support, both in and out of the classroom. Elkhart schools have an enrollment of roughly 1,200 students and 100 teachers.

Steely told the Herald-Press she is eager to begin classes in the fall. “I know that this year is going to bring us challenges, but with determination and a positive attitude, it can be the most exciting,” she said. “I want to ensure all my students are receiving highly motivated instruction in the classroom with support from our staff.”

Serving students in pre-Kindergarten, Kindergarten, and the first- and second- grade, Elkhart Elementary has an enrollment of roughly 330 students. Steely replaces Kyle Johnson as elementary principal.

Steely, 37, has taught life skills and career prep classes at Elkhart High School since 2010, but worked as a nurse and paramedic for Palestine Regional Medical Center in her first career. She decided to change careers when she and her husband decided that starting a family would require a work schedule that would allow her to raise young children.

Steely’s background in nursing provided advantages for teaching students with special needs during her first nine years at EHS. Meantime, she earned a master’s degree in educational leadership from Stephen F. Austin State University. During the 2019-2020 school year, Steely taught career classes at EHS, when she developed a stronger desire to work with elementary students.

Steely completed a bachelor’s degree in nursing from the University of Texas at Tyler in Palestine. She’s also a graduate of Palestine High School and parent of two students at Elkhart Intermediate School, and she already knows many teachers at the elementary campus.

“My goal is to create a passion from the elementary level so students can see that vision as they grow up and to have the vision to complete their goals when they graduate,” Steely said. “I want to see that our students leave making a big impact for our future generations.”

The transition will also include purchase of roughly 850 Chromebooks for students in third through 12th grades. The cost of each Chromebook is roughly $300, and may not arrive until later in the fall.

Bell told the Herald-Press that Google technology will allow teachers to use the Chromebooks in the classroom and continue instruction at home, in the event there is a need for virtual learning in the coming school year. “We’ll be able to reach more kids; teachers will be able to differentiate in their instruction,” he said.

The district’s current transition in technology is the biggest Bell has seen since joining the district. He began working as a technology assistant for Elkhart schools in 2013 -- just two years after he graduated EHS in 2011. He completed a bachelor’s degree through West Texas A&M University in Canyon in 2016 while working full-time, and later added a teaching certification while teaching business information management and technology classes at EHS.

“I’m the first director of technology who has been a classroom teacher. I can relate to the teachers because I was a teacher.”

Bell followed that with a master’s of education in instructional design and technology from West Texas A&M this year and received a promotion in May. The district has relied on his technology expertise since March, when R.J. DeFreece, the previous technology director, resigned. Bell serviced computers on all campuses during the statewide school shutdown and hasn’t stopped since. “I hit the ground running,” he said.

Services for Kimberly Ann Sanders of Blackfoot are scheduled for 11:00 a.m. Saturday, Aug 8, 2020 at Friendship Baptist Church with the Reverend Jerry Horine officiating. Burial will follow at Rock Church Cemetery. Arrangements have been entrusted to Bailey and Foster. Due to the pandemic, m…