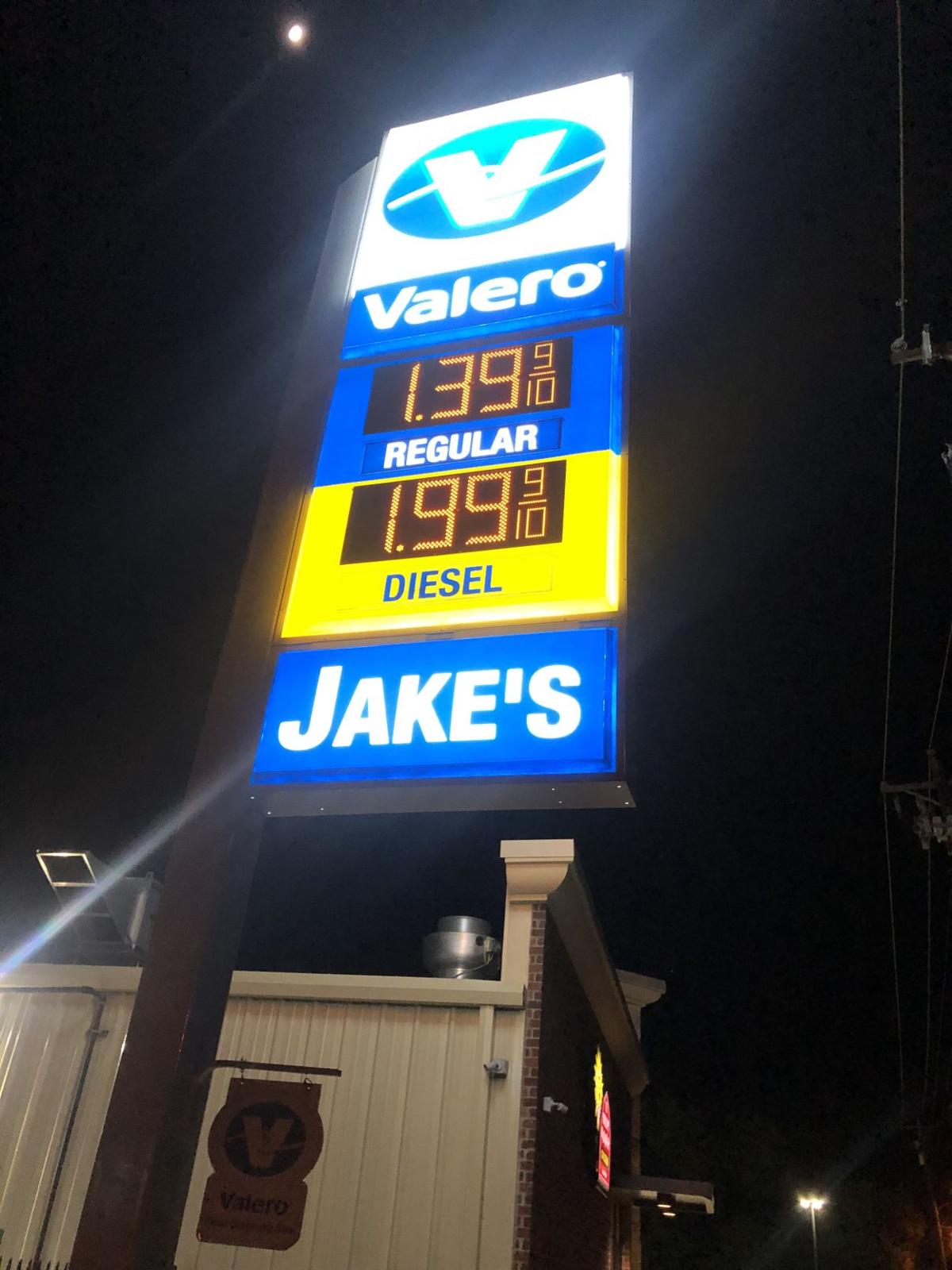 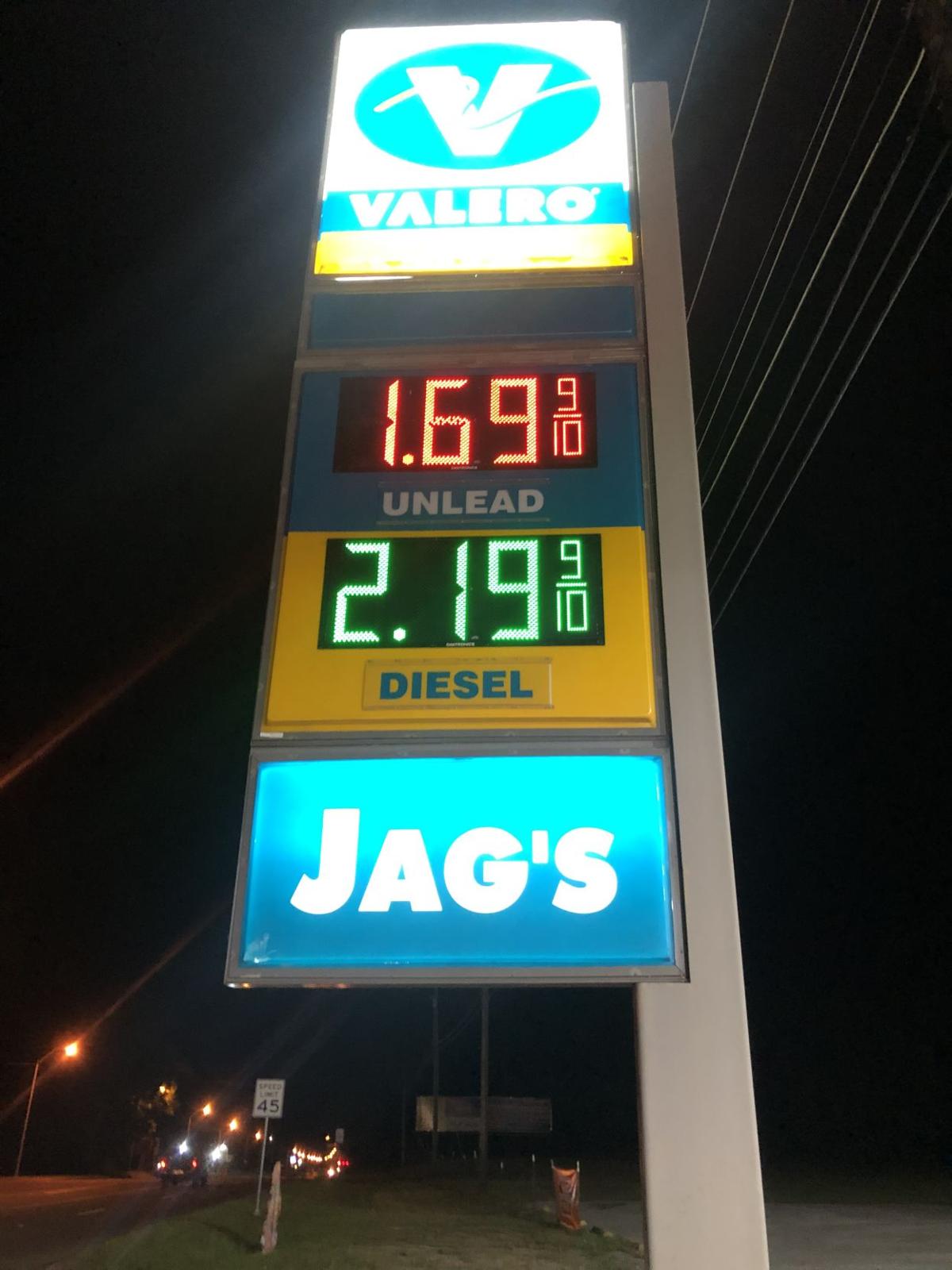 With travel restrictions and self-quarantines, the demand for gasoline has dried up in recent weeks, dropping U.S. gas prices to their lowest levels in four years. With more than 50 percent of the country under travel restrictions or stay-at-home orders, the average U.S. price for a gallon of gas has dropped to below $2 a gallon.

All that makes sense. What doesn't make sense is why gas prices vary up to 30 cents a gallon between Jacksonville and Palestine.

“Anytime I drive through Jacksonville, I gas up,” Andrea Edwards, 44, of Chicago, said Saturday, as she filled up at Valero in Jacksonville. Edwards, a laid off retail worker, is visiting friends and family in East Texas.

Saving about $3 a tank is not enough to drive to Jacksonville, just to fill up, considering the other costs of driving, such as tires, depreciation, insurance, repairs, registration, and maintenance. All that adds up to a whopping average of 74 cents a mile, AAA reports.

Experts say prices vary from station to station partly because of the wholesale price of crude, local taxes, and distribution costs. All stations must meet state standards, but some use additives that push up prices slightly. Other factors that can drive up prices include proximity to high-traffic areas, such as shopping malls, restaurants, or airports, and locations near freeways. Convenience usually comes at a price.

By contrast, conditions that can drive down fuel prices include rural locations, the presence of a carwash or convenience store, ownership by nearby supermarkets, and market competition.

Competition is the big driver, Armbruster said. That's why stations within sight of each other almost always charge the same price. When one stations drops its prices, other local stations follow suit. It becomes a competitive game, with some dealers willing to drop their prices to lure customers inside, where stations make most of their money.

So Palestine drivers, be patient. One station just might drop its prices.