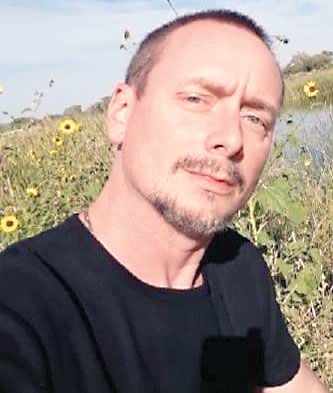 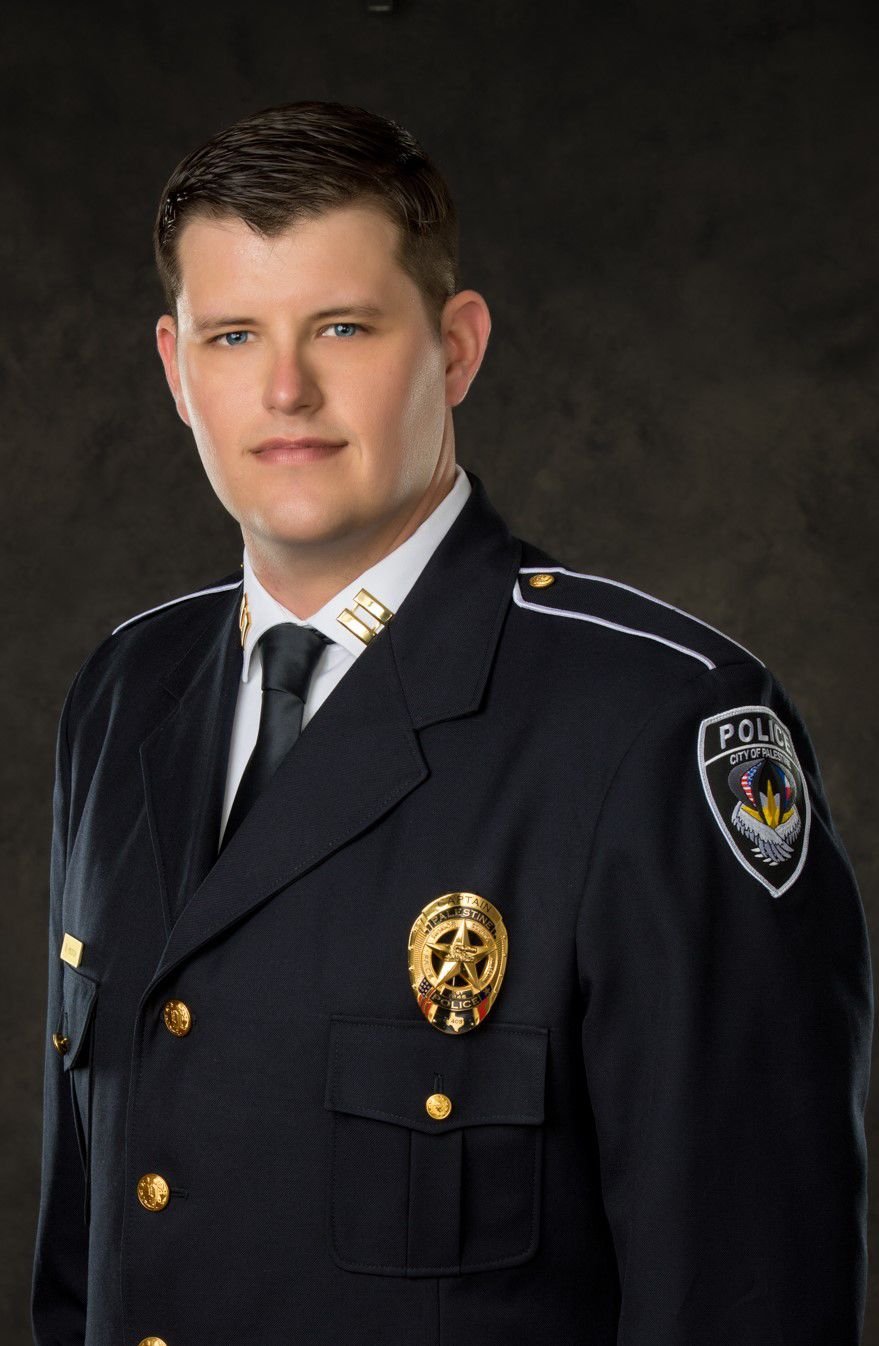 An infant boy remains in critical condition in a Houston-area hospital, while his parents remain in jail on $500,000 bonds, stemming from charges of child abuse.

The tragedy, a family member told the Herald-Press Sunday, could have been avoided – if the Palestine Police Department and Child Protective Services would have heeded his warnings about the mother's behavior. Palestine Police deny the allegations.

Police arrested Adalinn Avellaneda in Houston Friday and charged her with felony child endangerment. She faces up to 20 years in prison. The infant's father, Jerry Torrez, was arrested for first-degree felony injury to a child; he faces life in prison.

James Stanczak, Avellaneda's step-father, said Avellaneda showed a consistent pattern of violence toward his own children – behavior he told police and CPS about more than a dozen times over the past four or five months. If they would have listened, he said, the tragedy would have been averted.

Stanczak said he raised Avellaneda since she was four-years-old.

“From her childhood, up through her adolescence, Adalinn showed signs of violence,” Stanczak told the Herald-Press. “She's even threatened to kill me multiple times.”

“At those times, officers did not find anything unusual at the residence,” Harcrow said. “But they did respond.”

Patrick Crimmins, spokesman for the Department of Family Protective Services, denied the department ignored any calls.

“Statewide intake of reports is a 24/7 system, and it is very thorough,” he said. “Our staff screens calls, as they take the information, to determine if there is danger of abuse, or if the caller should be routed to another agency.

“There isn't a call that goes unanswered, and every call is recorded.”

Crimmins said, however, confidentiality laws preclude him from commenting on any specific case.

Stanczak was in the news two years ago when his son, Michael, a Palestine High School football player, was brutally beaten by teammate LeGeorge Gray. Gray eventually was sentenced to 10 years' probation; Michael Stanczak lost his bid to play football again.

On Nov. 12, the infant was brought to Palestine Regional Medical Center, not breathing, and with multiple injuries and fractures consistent with child abuse.

After hospital staff revived the infant, he was care-flighted to a Houston-area hospital.

Stanczak said PPD officers and dispatch not only stopped responding to his calls, they also mocked him.

Harcrow said Stanczak should file an official complaint and the department will investigate.

Stanczak said he remains concerned about the safety of his three children, ages 6 to 16, who still live at the Cedar Street residence with his ex-wife.

“I've called CPS, the police, and the courts,” he said. “No one has returned my calls about the well being of my children after all of this.”

Joe Marie Donovan passed away April 9th, 2020 in Palestine, her parents were George and Helen Wacha. She was born and raised in Palestine. She was 69 when she passed. She loved animals. She worked for Dr. James K. Donovan for years. She also worked for the Joe Gurney Unit. She is survived by…

Frankie (Conley) Morgan, age 86, of Montalba , passed away on Monday, January 10th at Greenbrier Nursing & Rehab Facility. Memorial services will be announced at a later date.

James "Jim" Ray Landrum, age 74, of Palestine, went home to be with Jesus, on Sunday, the 9th day of January 2022, after a short illness. Jim was born on the 17th day of October 1947, to parents Wallis and Georgia Landrum in Ardmore, Oklahoma. Jim was a beloved husband, father, brother and a…