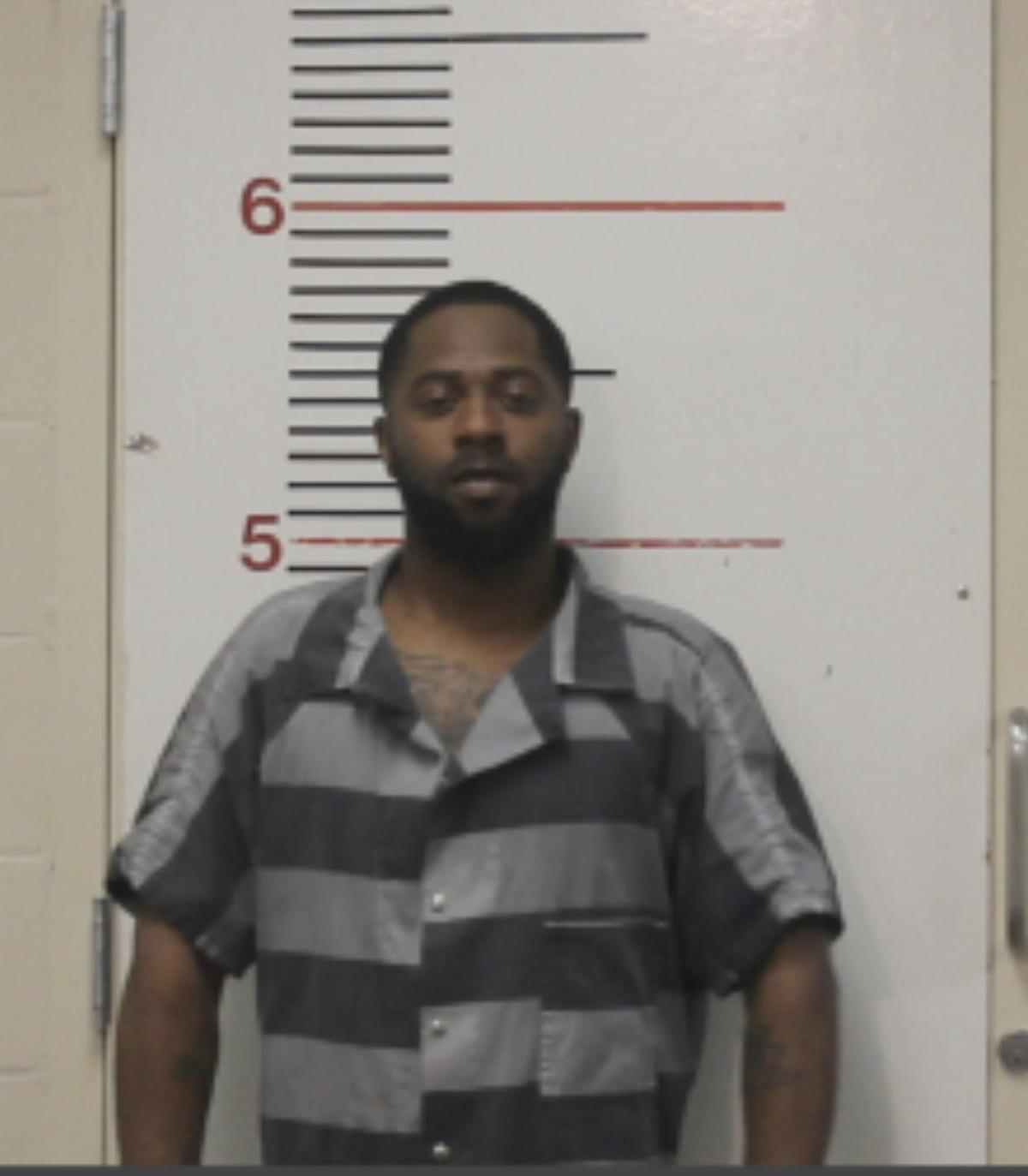 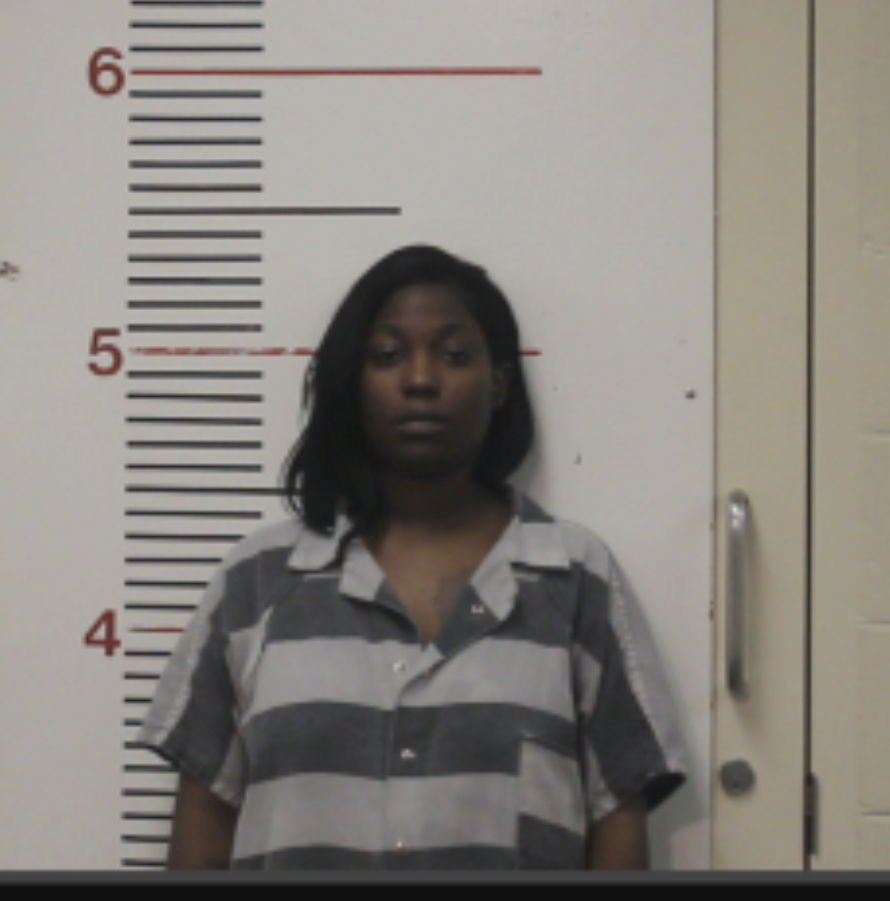 City police officers recovered 54 grams of cocaine and 23 ounces of marijuana in a drug bust Tuesday on Palestine's north side. Anthony Green, 28, and Yoshica Wiley-Zeno, 20, both of Palestine, were arrested without incident.

Bond for both Green and Wiley-Zeno was set at $140,000. Wiley-Zeno bonded out Thursday. Green remained in the Anderson County Jail.

Just before 6 a.m., detectives and the Special Weapons and Tactics (SWAT) team executed a search warrant at a residence in the 700 block of Burkitt Street, following complaints of weapon and drug trafficking at the spot.

Upon entering, officers found Green and Wiley-Zeno. Searching the residence, officers found cocaine and marijuana, along with scales and baggies used in the sale of narcotics, police said.

Officers also recovered more than $1,000 and two firearms; one of the guns was reported stolen from Longview.

“Our Investigators did an outstanding job of shutting down this activity.” Interim Police Chief Mark Harcrow, of the Palestine Police Department, said Thursday. “I also want to commend the citizens who took a stand against letting this activity continue in their neighborhood.”