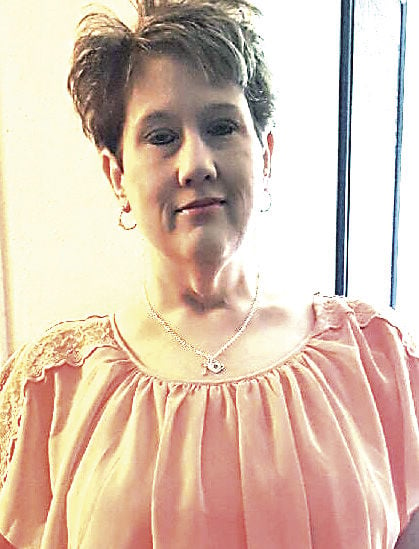 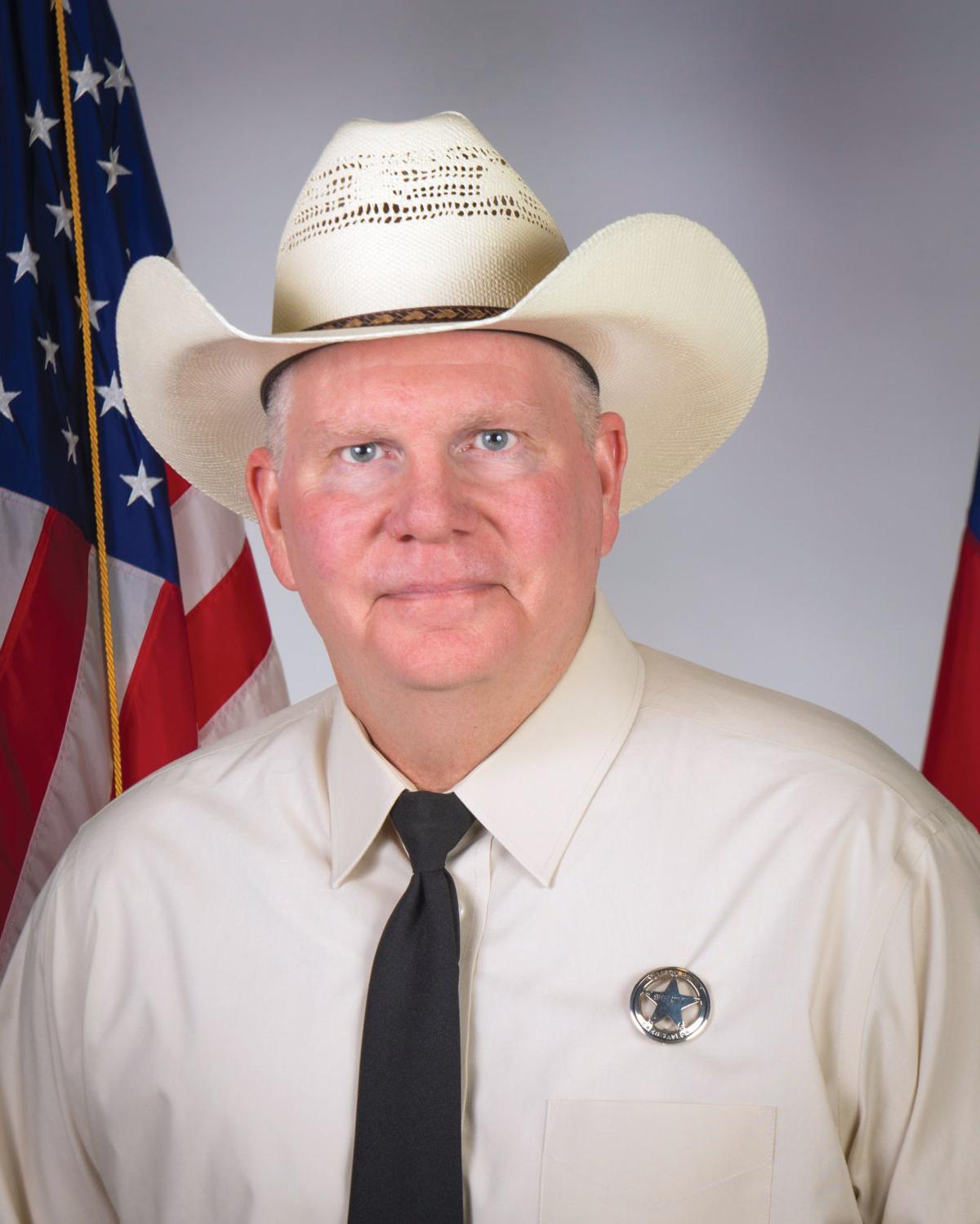 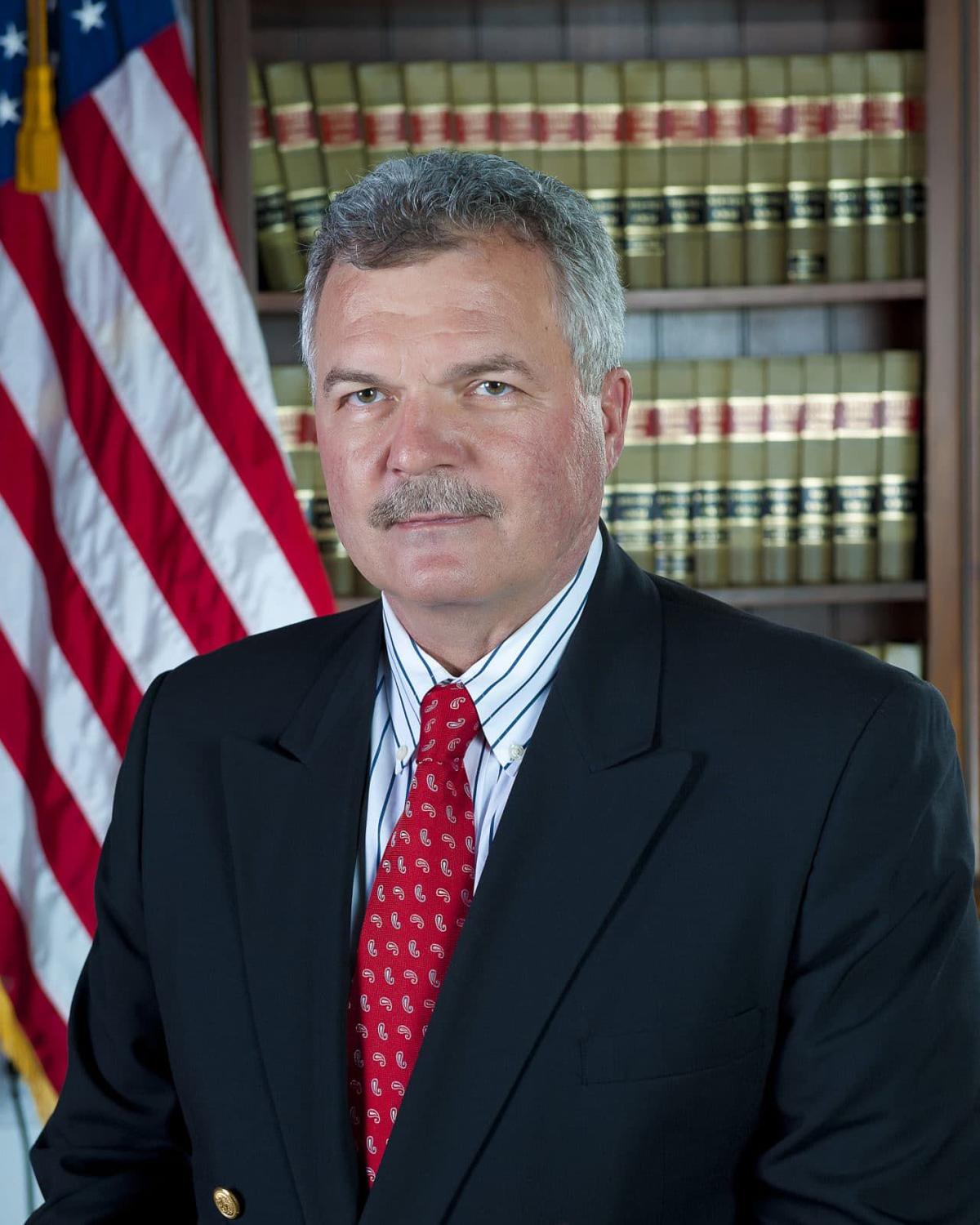 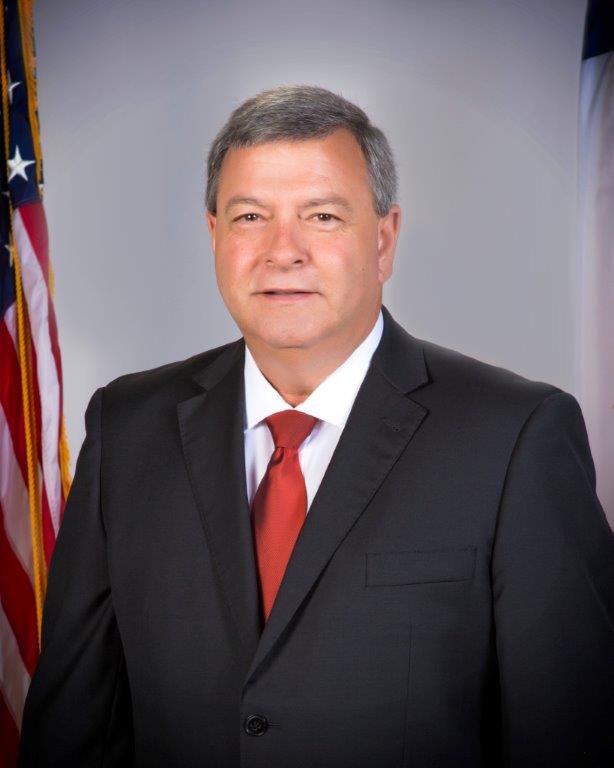 “Newsome was essentially tortured by improper and over-medication,” the suit alleges. “[She] sat in a jail cell, suffering for more than five days from a life threatening condition that was known to jailers, supervisors, and jail medical staff.”

Court documents, obtained Thursday by the Herald-Press, cited a “culture of negligence by jail staff towards inmates, and a systemic lack of proper medical care at the jail, including the illegal dispensing of prescription drugs to inmates by non-medical personnel.”

Newsome, 50, died June 15, 2018, in a holding cell, three months after she was jailed on assault charges stemming from a family dispute.

The suit comes a year after former Anderson County prisoners told the Herald-Press that jail staff ignored Newsome's pleas to be taken to the hospital.

In June, the Herald-Press reported the findings of a Texas Rangers' investigation, completed May 31, that showed negligence contributed to, or caused, Newsome's death.

The Rangers report was obtained through a freedom-of-information request filed by the Herald-Press.

Doctors at Palestine Regional Medical Center reported informing Green of the test results at 10:39 a.m. However, the Anderson County Jail medical activity log indicates Green notified Corley of the lab results at or around the time Newsome was found unresponsive in her cell – at roughly 5 p.m.

The Texas Rangers' investigation also found jail staff attempted to use a malfunctioning defibrillator on Newsome.

Anderson County Judge Robert Johnston told the Herald-Press Thursday he had not been notified of the civil suit, and had not been served.

“I wasn't even aware a suit had been filed,” he said.

The possibility of upcoming litigation, Johnston said, however, would have no impact on the county considering TAKET Holdings Medical Solutions – Corley and Green's company – for the 2020 contract to continue providing medical services to the Anderson County Jail.

There has been no word as to when the case will go to trial.

Calls made by the Herald Press to Sheriff Greg Taylor were not returned.

The plaintiffs in the case, Newsome's family, declined to comment upon advice from their attorney.

RL Starr, 85, of Angleton passed away February 19,2020. Services will be Saturday,February 22,2020 at Starr Cemetery with visitation beginning at 10:00am and graveside service at 10:30am. Arrangements under the direction of Herrington/Land of Memory. View online: www.herringtonfuneral.com.