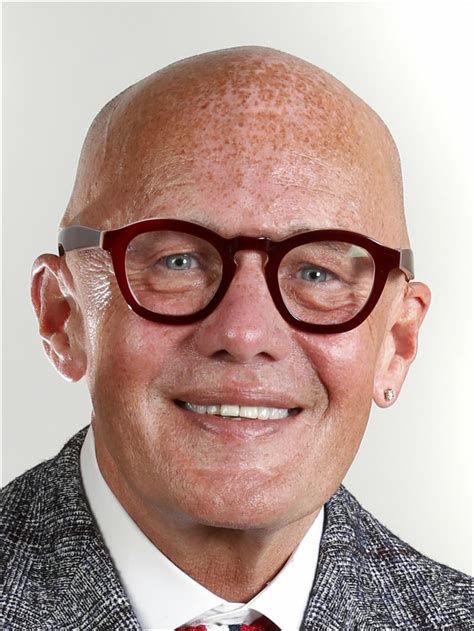 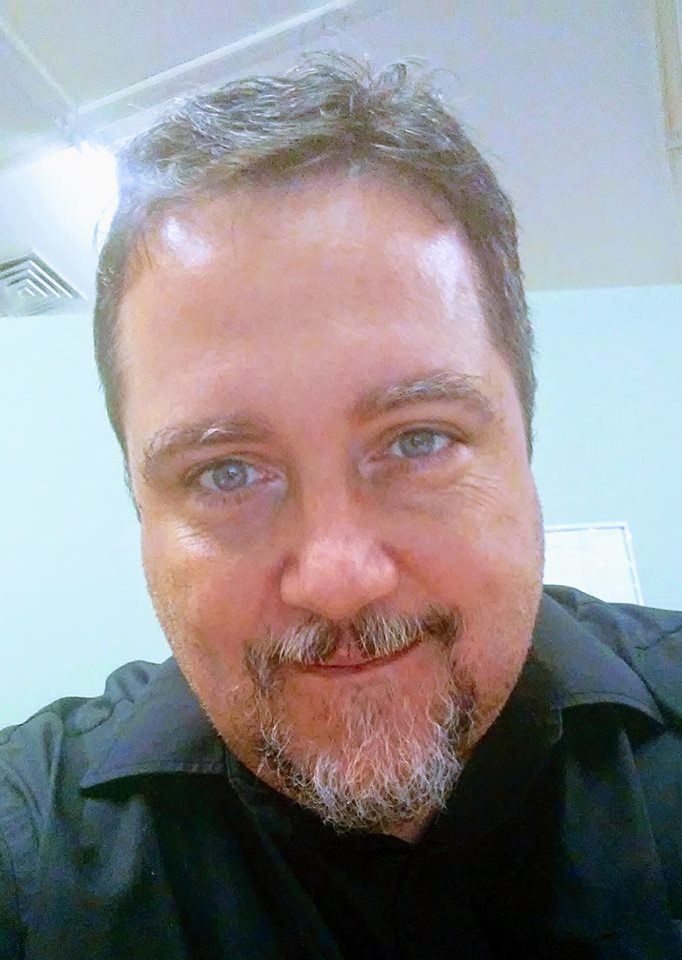 The Palestine Herald-Press received two top honors in the annual Best of CNHI contest for 2019, including the prestigious Public Service of the Year Award, CNHI, LLC announced Monday.

Gerritt and reporter William Patrick, together, also won the Public Service Award for “Death without conviction,” a year-long series of news reports and editorials on the growing number of deaths in Texas' county jails. It started with an editorial demanding the release of information about a prisoner's death in the Anderson County jail, and then broadened to an investigation of in-custody deaths statewide.

Among the judges' comments: “The Palestine Herald-Press proved that the size of a newspaper doesn't matter when holding public officials accountable and pursuing wrongdoing....It was a David vs. Goliath undertaking that (Gerritt and Patrick) refused to back away from, despite obstacles of a defiant bureaucracy.”

Gerritt, who worked at the Detroit Free Press and USA Today, said Patrick's reporting for the series was comparable to the work done by reporters at the largest newspapers in the country.

“William is a natural,” Gerritt said. “In just two years, he's developed into a first-rate reporter. He's determined and dogged, and he understands that we do this work to make a difference in people's lives. Projects like “Death without conviction” are what newspapers, at their best, do, and no one else does.

“But I'm equally proud of City Editor PennyLynn Webb, Reporter Lisa Tang, Sports Editor Juwan Lee, and page designer Sheryl Davis. They know we have a long way to go, but they continue to stay on the grind every day, producing excellent work to give this community the great newspaper it deserves.”

CNHI, LLC, based in Montgomery, Ala., owns and operates more than 100 media properties in 22 states.