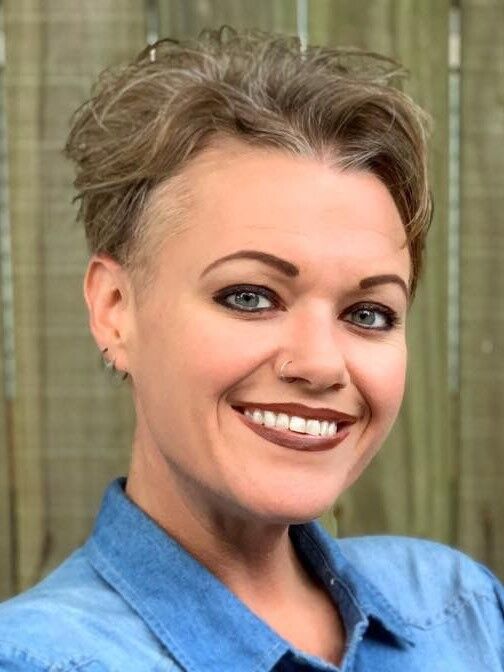 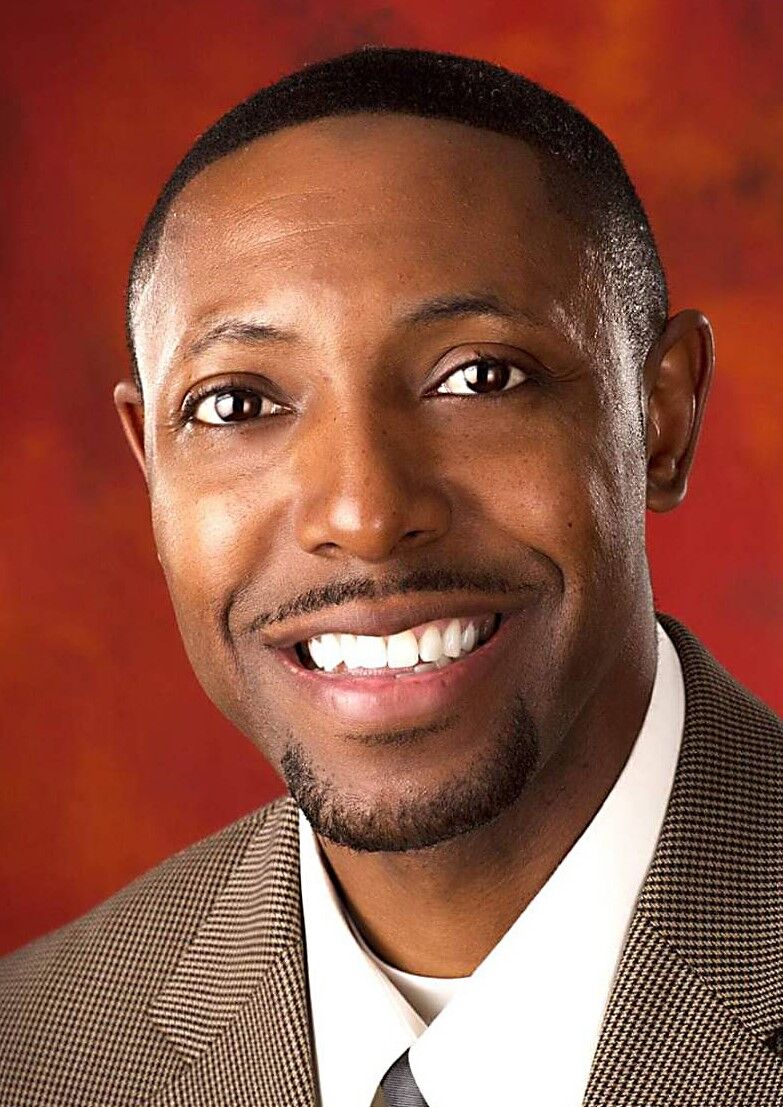 Dana Goolsby is the new mayor of Palestine.

"I'm so shocked and surprised," Goolsby said. "I am extremely honored to have been selected as mayor of Palestine, and to accept the responsibilities that your trust has granted me in this office.

"Thank you to everyone who put their faith in me and supported me throughout the campaign process and election. I want to thank every single person who voted in this election. I am inspired by your participation, and hope you will stay involved in your local government.

"As mayor, I pledge to represent every district to the best of my ability, and to spend the next two years finding ways to bring the community together."

Goolsby has served on the city council since 2018.

The runoff election was Saturday, June 12.

The unofficial total vote count for the runoff election was:

The election will be canvassed by the city council on Friday, June 18.