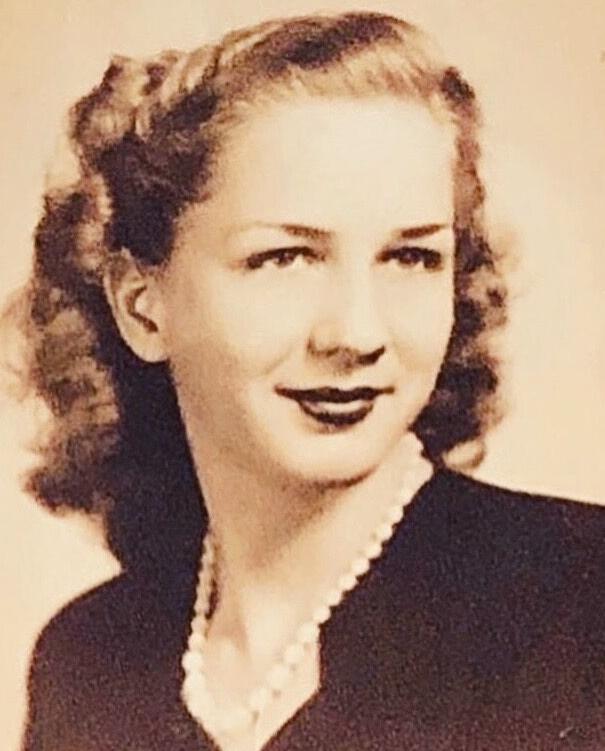 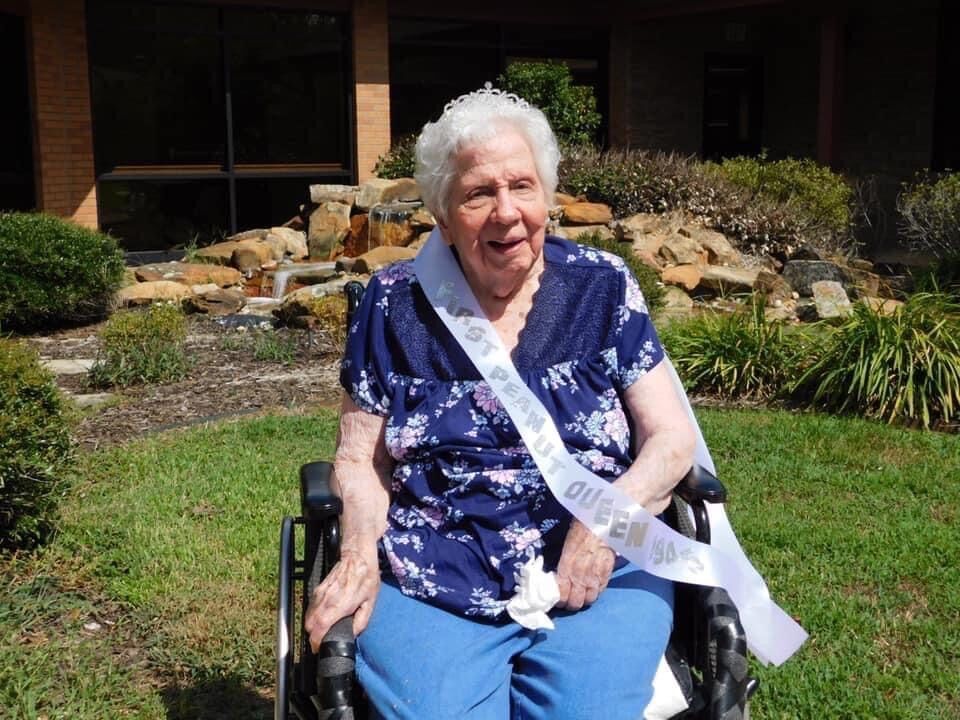 Streetman was crowned as the first Peanut Queen in 1945 when she was a sophomore. This would become a long-standing tradition in the city of Grapeland with the city celebrating its 75th anniversary Saturday, Oct. 17.

Unable to attend this year’s pageant, Streetman sent her best wishes to those running for the title of 75th annual Peanut Queen in a pre-recorded message.

When Streetman was crowned queen the festival was called the “Goober Carnival.”

It was hosted by the Chamber of Commerce on Sept. 27, 1945 and kicked-off with a banquet featuring peanut products on Thursday evening.

There were approximately 400 people in attendance.

A fiddler's competition was held on Friday afternoon.

The Queen's Coronation was that evening.

The coronation was originally an outdoor event but was moved to the school recreation hall due to heavy rain. In an interview with the Herald-Press for the 70th Peanut Festival, Streetman recalled, “We modeled our dresses, and they voted for us by secret ballot. I bought my dress at Darsey's General Merchandise.” Sam Hill was crowned King Peanut.

The name of the festival would later be changed to the Peanut Festival and hosted by the Grapeland Community Council until the council would change its name to the Grapeland Chamber of Commerce.

At the age of 18, she married World War II vet R.C. Pennington on Jan. 1, 1947, whom she had known most of her life and wrote letters to during the war. The couple was blessed with a son, local radio personality Gary Richards and a daughter, Charm.

After being a wife and homemaker for most of her life, once widowed, Streetman would become a working girl in the late 80s, living in Palestine and commuting to Tyler. Later marrying Wade Streetman of Palestine.