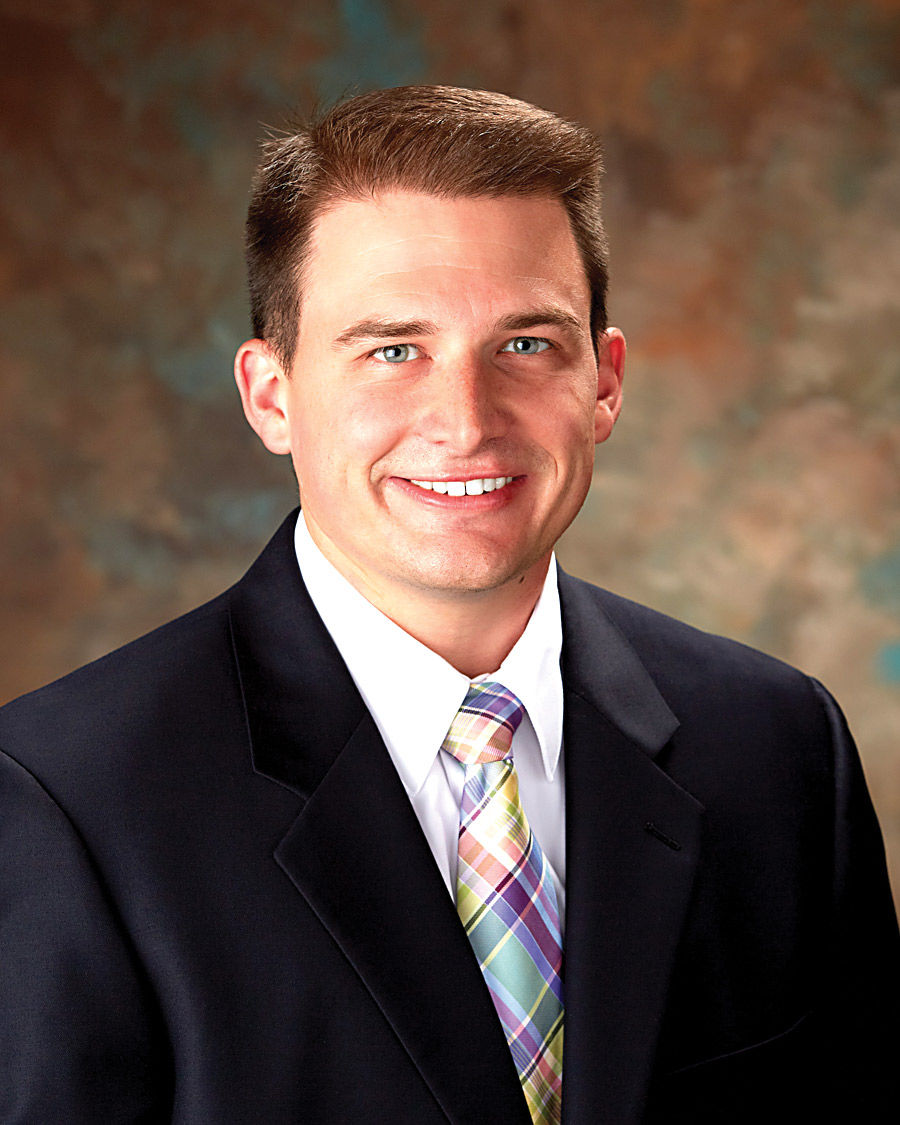 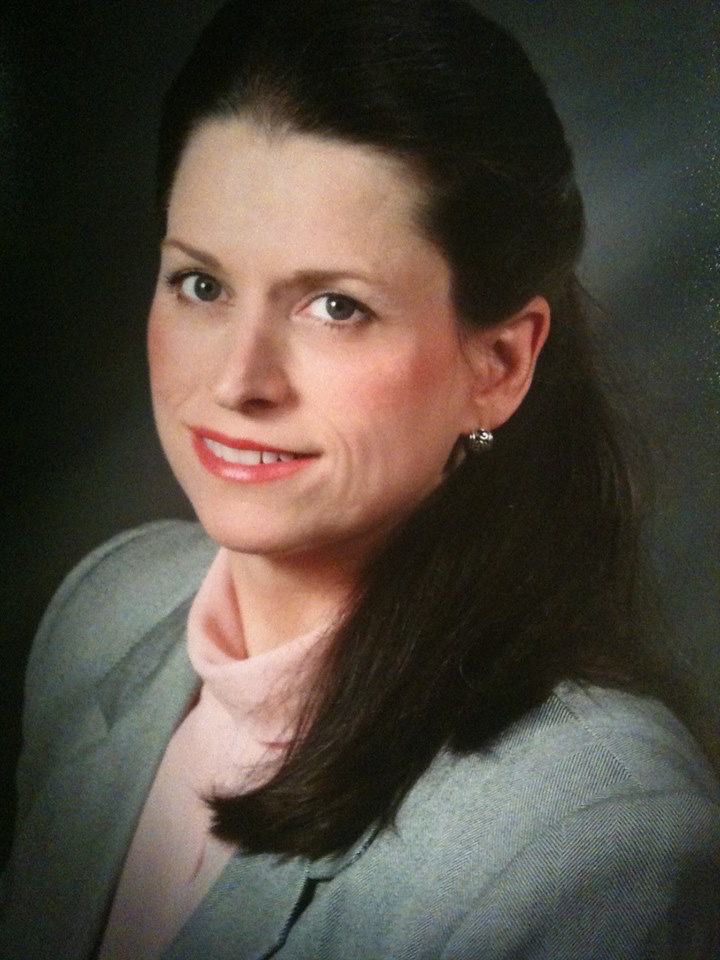 A month after a declared state of medical emergency in Anderson County, Palestine Regional Medical Center, following corporate guidelines, won't disclose the number of tests they’ve administered for the coronavirus.

During a virtual town hall meeting Monday, Presley asked how many tests PRMC has given to Anderson County residents.

“It is our policy that we will not disclose that information,” PRMC CEO Roy Finch said. “We do have ample supplies of test kits available.”

Transparency about the numbers, she said, “gives the public reassurance that testing is being done.

“Not being transparent is totally unacceptable. We have no idea of the prevalence of this disease; 50 percent of carriers are asymptomatic.”

Without credible information, Salter said, people will believe conspiracy theories and misinformation – such as the hospital purposely under-testing patients.

Salter conducted more than 20 coronavirus tests at her clinic, she told the Herald-Press Tuesday.

“That information should have been released long ago,” Presley told the Herald-Press. “It demonstrates to the public that adequate measures are being taken.”

PRMC, a private hospital owned by Tennessee-based LifePoint Health, is not required to publicly disclose any information.  Finch said the numbers are reported to LifePoint and the governor's office.

“These numbers the residents want – what’s so important about them?” PRMC Dr. Jose Tovar said.  “If you really want to help, follow the recommendations [of health professionals].”

Multiple attempts by the Herald-Press to contact LifePoint Health officials were unsuccessful.