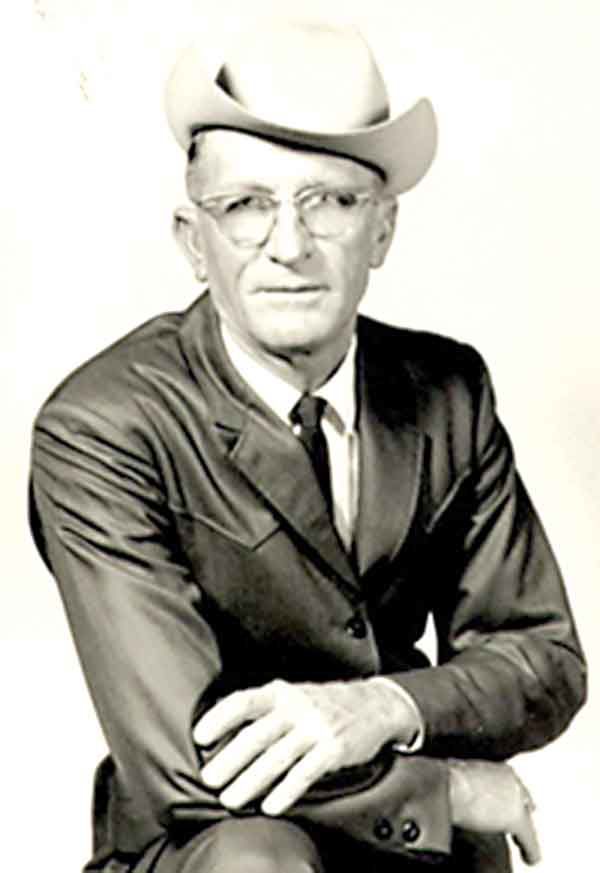 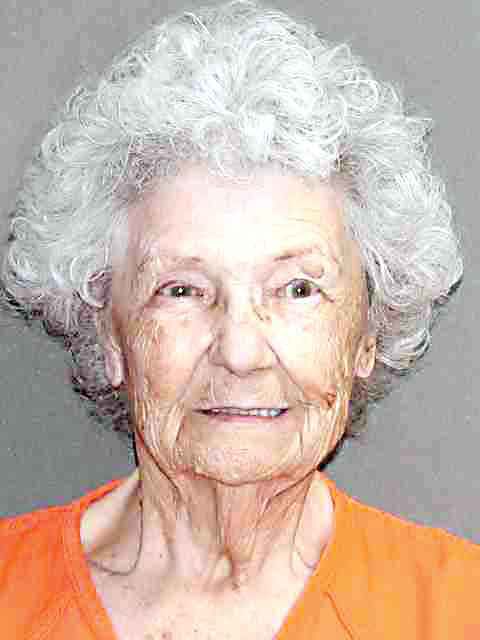 Norma Allbritton, recently arrested for the murder of her husband, Johnnie Allbritton, 35 years ago.

Norma Allbritton, recently arrested for the murder of her husband, Johnnie Allbritton, 35 years ago.

An 84-year-old Palestine woman was arrested July 1 for the 1984 shooting death of her husband in Leon County.

Norma Allbritton was arrested at her Palestine home, charged with the murder of her husband, Johnnie E. Allbritton, at their residence in Buffalo 35 years ago.

Allbritton was transported to Leon County Jail, where she remained until posting a $50,000 bond July 3.

If this sounds like the plot to a television show, that's because it is – sort of.

Johnnie Allbritton's death – he was plugged five times in the chest and back with a 20-gauge shotgun – had been a cold-case for decades, reopened occasionally by the Leon County Sheriff's Office and Texas Rangers. No suspects were arrested, however; no tangible leads uncovered.

In 2015, following the case's 30th anniversary, Leon County Sheriff Kevin Ellis digitized the files and evidence and sent all of it to Cold Case for consideration. The show's producers accepted the case.

“This truly was a team effort,” Ellis told the Herald-Press Tuesday. “Without Cold Justice, I don't think we could've progressed as we have – but they also couldn't have done it without the LCSO staff.”

After five weeks of preparatory work by LCSO investigators, sheriff's deputies teamed up with Cold Justice investigator Johnny Bonds, a retired homicide investigator for the Houston Police Department. Together, they traversed the state, interviewing witnesses and persons of interest from the past three-and-a-half decades.

“The investigation was done at no cost to our county,” LCSO investigator Tommy Page said. “Cold Justice brought not only their expertise, but also paid for the trips to meet and interview about 50 people.”

The show also brought cutting-edge forensic technology not available to the LCSO, as well as its own lab. Investigators no longer had to wait months – even years – to process evidence at overworked state police labs.

On June 27, Ellis had enough evidence to take to the grand jury and secure an indictment against Norma Allbritton for the murder of her husband.

“I'm very enthusiastic about how the investigation is progressing,” he said. “We hope to close this case for good in the near future.”

Reports from 1984 indicate Allbritton was due to take a polygraph test two weeks following her husband's death. That morning, however, she allegedly shot herself accidentally by dropping a .410 shotgun, causing it to fire. Her polygraph was never rescheduled.

Authorities say Allbritton's stories as to how the accidental shooting happened have been inconsistent. Neither she nor any other suspect has taken a polygraph.

Three years prior to Johnnie Allbritton's death, the couple's 13-year-old daughter, Pam Albritton, died from a gunshot wound. Her death was ruled suicide.

“I won't rest,” Ellis said. “I don't think my investigators will rest, until everyone involved in this case, and with other possible crimes related to it, are brought to justice.”

Producers for Cold Justice expect the Allbritton murder to air in March or April of 2020 on the Oxygen network.

Anyone with information about this case is encouraged to call the Leon County Sheriff’s office at 903-536-2749.