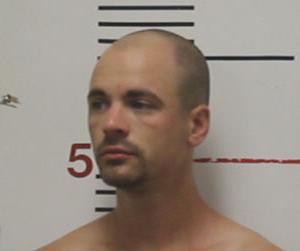 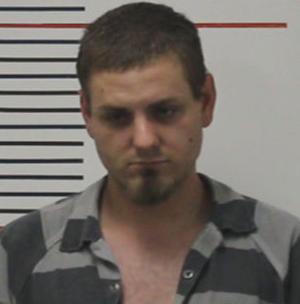 Two men are in jail following an investigation into recent thefts in Palestine.

“Our agency is working hard to put a stop to the thefts in our community.” Palestine Police Chief Mark Harcrow said. “ I commend all of the officers involved in getting these two off of our streets.

On May 6, just after 10 a.m., PPD officers responded to a reported theft in the 200 block of Gardner Drive. The victim reported that a white male, driving a red single cab pickup, pulled into her driveway, grabbed a push mower from her yard, put it in the bed of the pickup, and drove off.

During the investigation, Harcrow said officers reviewed the video from a home security camera and found that the vehicle used in the theft was a red Ford Ranger. This vehicle matched the description of a vehicle used during recent thefts in the Westwood area.

Detectives Steffen Wilson and Cody Dobbs observed the suspect later that day driving in the 500 block of East Palestine Avenue and stopped the vehicle. The driver was identified as Christopher Hoff, 26, of Palestine. The passenger of the vehicle was identified as Dustin Terry, 22, of Athens.

The suspects had reportedly just arrived from Jacksonville.

Both Terry and Hoff were arrested during the traffic stop. During a search of Hoff’s clothing, officers reportedly found prescription pills and suspected methamphetamine in his underwear. Both subjects were taken to the Anderson County Jail and booked. .

Further investigation led to detectives obtaining additional warrants for Hoff and Terry for thefts in the area.

Hoff is being held on multiple theft charges, in addition to possession of controlled substance. His bonds total $517,500.

Harcrow said detectives have recovered several stolen items related to these thefts. They are working to return the property to the owners.