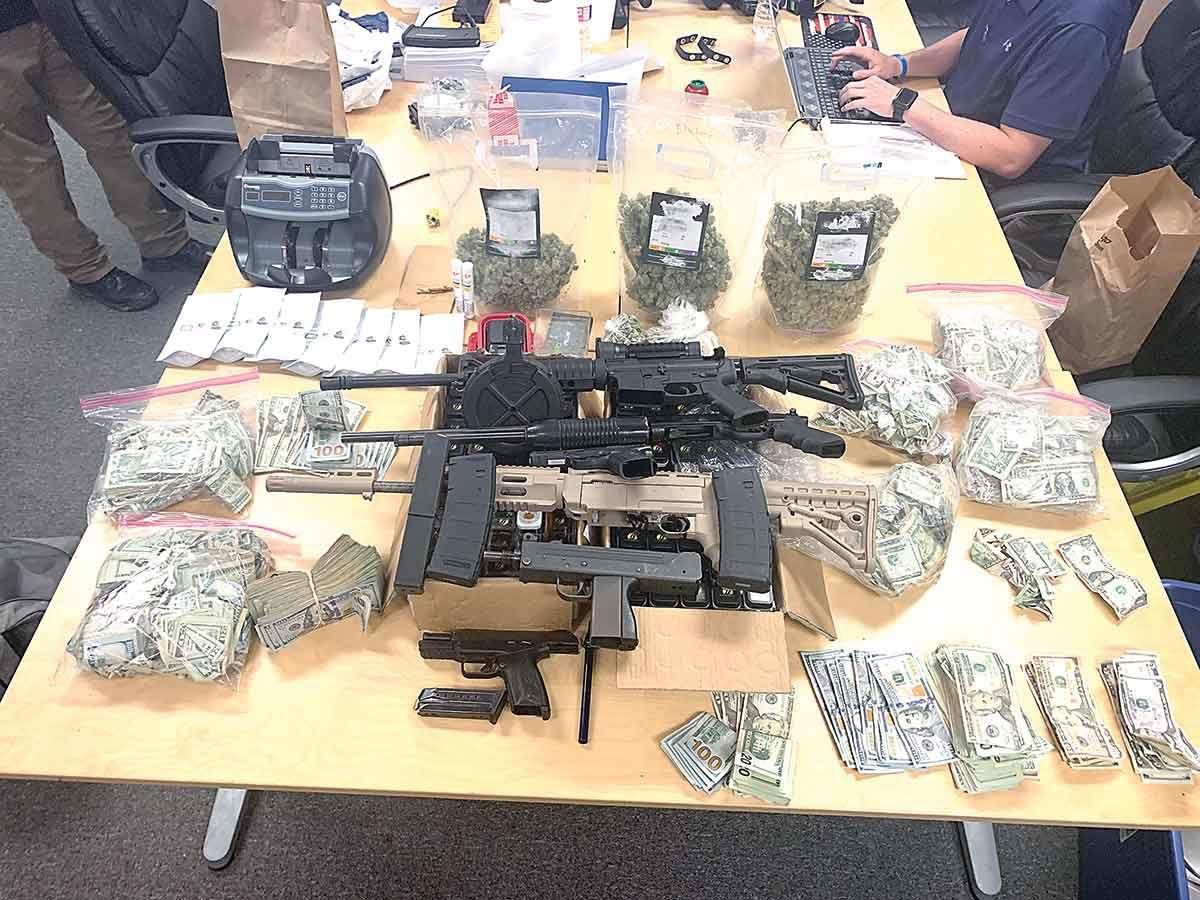 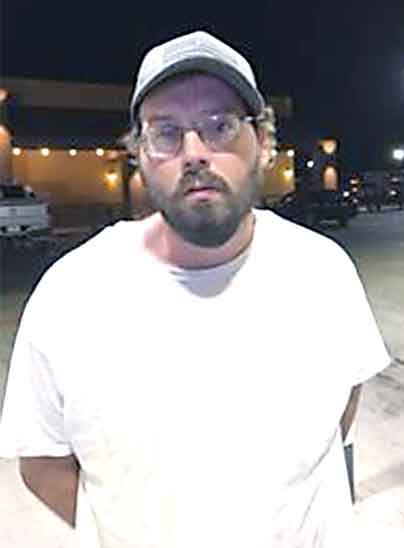 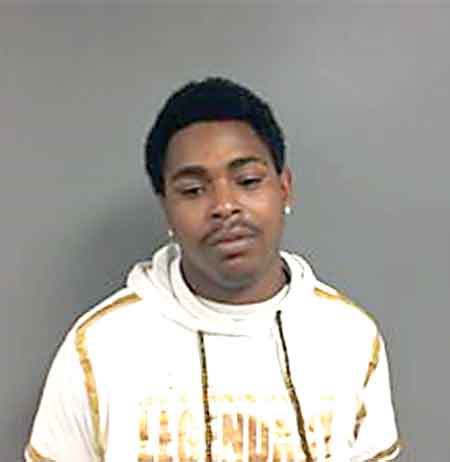 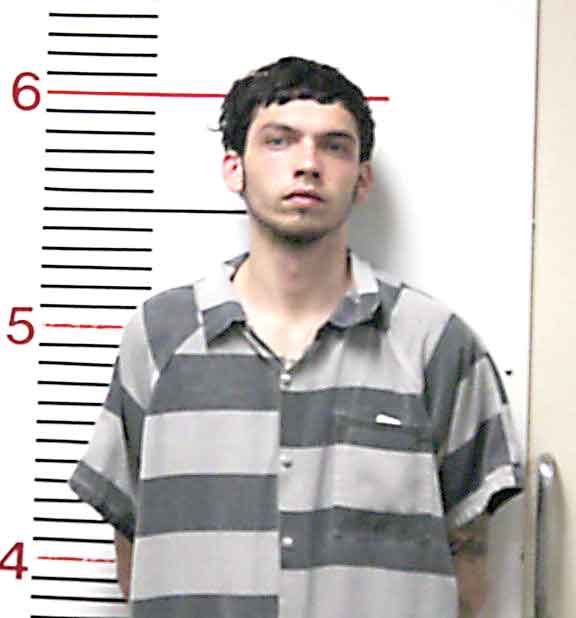 Three area residents Wednesday found out that crossing city limits didn't protect them from Palestine Police, who raided their residence near FM 320, about three miles outside the city.

The bust was the result of a three-month investigation, started after the March 23 arrest of Ronald Kyle Woodard, of Palestine, for organized crime and aggravated assault with a deadly weapon.

Woodard, 19, Ethan Baker, 28, and Maurice Calhoun, 21, all of Palestine, were found in the Anderson County residence with multiple firearms, drugs, stolen property, and tens of thousands of dollars in cash.

When police arrived, Baker attempted to run out the back door, but was quickly apprehended by officers.

During a search of the property, officers found six firearms, two of which were reported stolen; two stolen all-terrain vehicles; nearly five pounds of marijuana; and several cases, more than 400 grams, of THC wax. The wax was divided into small metal containers.

“Just having one of these little containers constitutes a felony,” PPD Asst Chief Mark Harcrow told the Herald-Press Thursday.

Several pieces of industrial equipment, such as welding rigs and air compressors, as well as two other ATV's, were also found on the property. Police confiscated them and are investigating whether they had been stolen.

PPD Chief Andy Harvey said there was no cause to involve the Anderson County Sheriff's Office in the bust.

“The investigation we were conducting led us to this area,” Harvey said. “We had the necessary resources. As state-licensed peace officers, we were well within our jurisdiction. It wasn't a matter of exclusion; when we need help, we ask for it.”

Harcrow said the bust shows how drug dealing can lead to other, sometimes violent, crimes. “This whole investigation began after a shooting in town last March,” he said. “There's also theft of property, and firearms charges – all because of drugs.”

All suspects were charged with possession of marijuana of up to five pounds, as well as the manufacture and delivery of a controlled substance.

In addition, Baker and Wood were each charged with two counts of theft of a firearm, and theft of property valued over $2,500. Baker was also charged with evading arrest.

All suspects were transported to Anderson County Jail. Bond has not yet been set.

If convicted, each suspect could face up to 99 years in prison.

“Our team of investigators worked day and night for months on this case,” Harcrow said. “I couldn't be more proud of their hard work and dedication.”