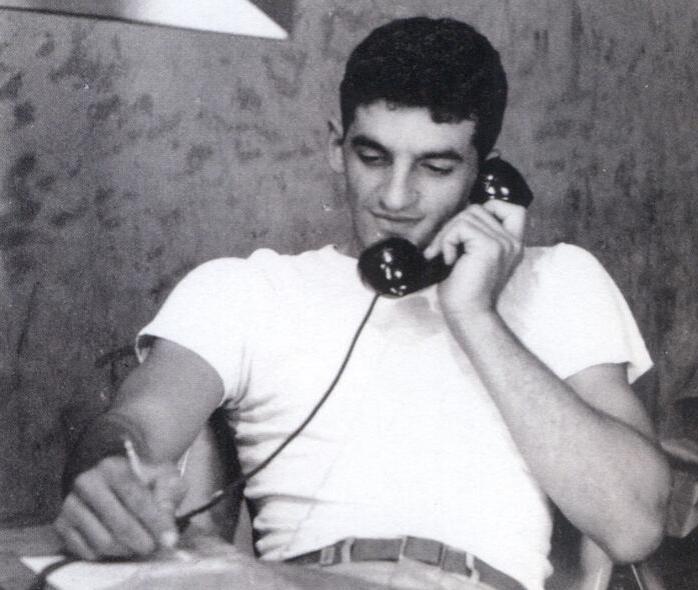 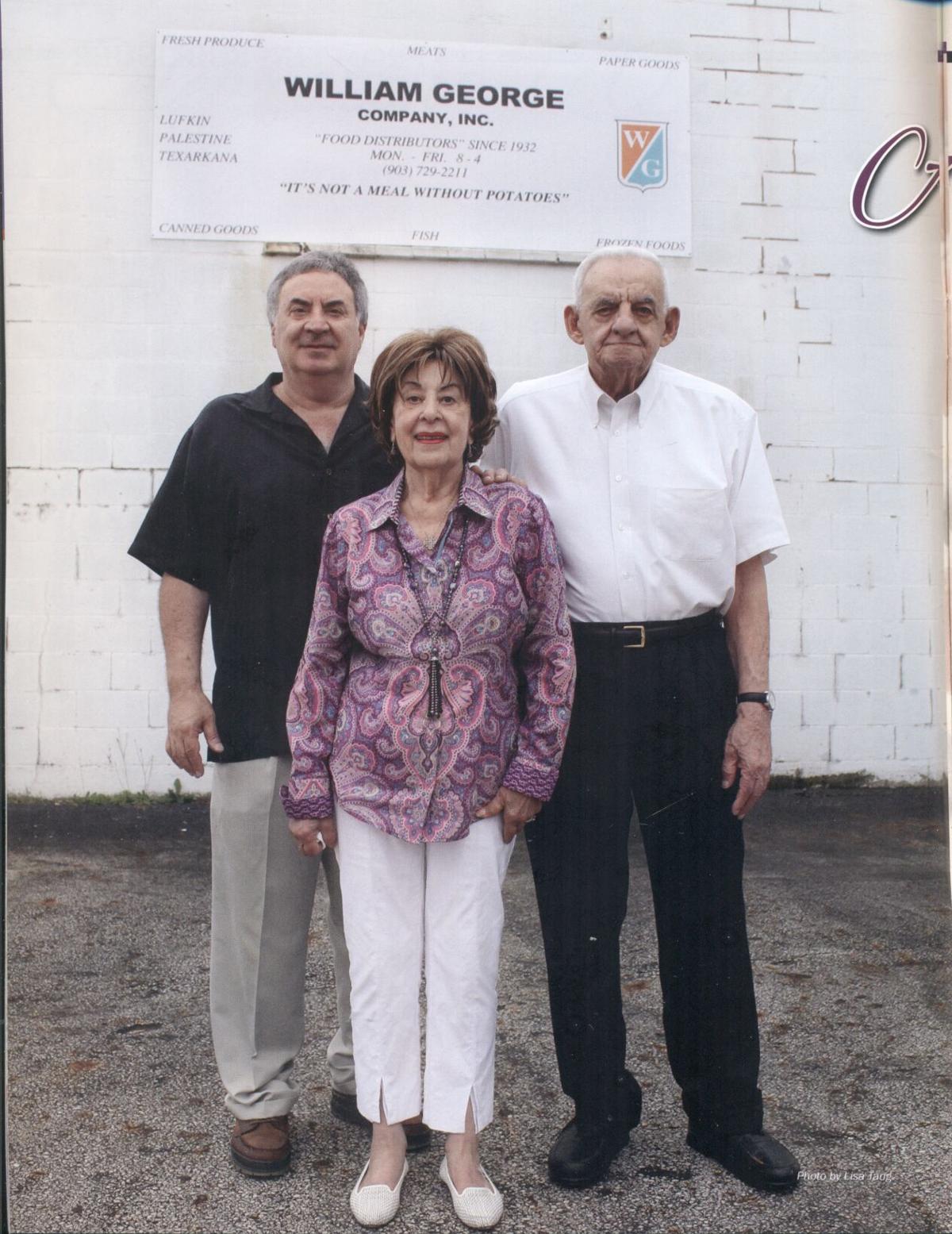 The Palestine High School graduate is well-known in the community and will be greatly missed.

"Some of my fondest memories of Frank are of him arriving at my office laden with a huge box of fresh tomatoes," said Jo Ellan Wally, a long-time friend of the George family. "He had an enormous garden for years and he shared his labor with all of those he loved. He was generous beyond measure and he was such a pleasure to know."

Working in the family business from the time he was 12, Frank helped build William George Co., founded in 1932, into what it is today. What started as a produce stand became William George Produce during the grips of the Great Depression.

During World War II, while his brothers served in the military, Frank worked before and after school to help his father with the business.

The business took off in the 1940s and by 1996 they had offices in Palestine, Lufkin and Texarkana.

As an adult he served as secretary and treasurer for William George and President of Select Meat Co.

While produce was the primary product in the early days, today it accounts for a fraction of the company's total business. Their inventory now includes dry goods, paper products, canned goods, spices and tableware. And although restaurants have made up a lion's share of the company's business, their broad range of customers include nursing homes, schools and prison units.

He was an active and faithful member of St. Phillips Episcopal Church and a very devoted Christian. George was active in the church and held numerous leadership positions within the congregation.

He was also very active in the Palestine community, serving on the boards of Pine Lodge, Meadowbrook County Club, The University of Texas at Tyler College of Nursing, and the YMCA. He was a past member of the Rotary Club, the Child Welfare Board, the University of Texas Tyler Palestine Campus, as well as the boards of Royall National Bank and Compass Bank and served at the Stock Pot.

He was a member of the Palestine Masonic Lodge #31 AF & AM and a Knight Templar and Shriner of Sharon Temple of Tyler.

Frank and his wife, Jeanette Stephan George, were blessed with a son, three daughters and five grandchildren.

A private service is being held at St. Phillips Episcopal Church with the Rev. Justin Briggle officiating. A private burial will follow in Roselawn Park.

In lieu of flowers, the family has asked for memorials to be made to St. Phillips Episcopal Church, 106 E. Crawford or the Masonic Lodge #31, 401 W. Debard.

Funeral service for Kiara Raelyn Yarbrough, 26, who died on Janunary 1, 2021 in Dallas will be Saturday at 10 a.m. at Memorial Cemetery. Burial to follow in Memorial Cemetery in Palestine, Texas. Funeral arrangements will be handled by Emanuel Funeral Home of Palestine.

Services for Virginia Eleanor Kinart, 94 of Elkhart are pending with Bailey & Foster Funeral Home. Mrs. Kinart passed away Wednesday, January 13, 2021 at her home.