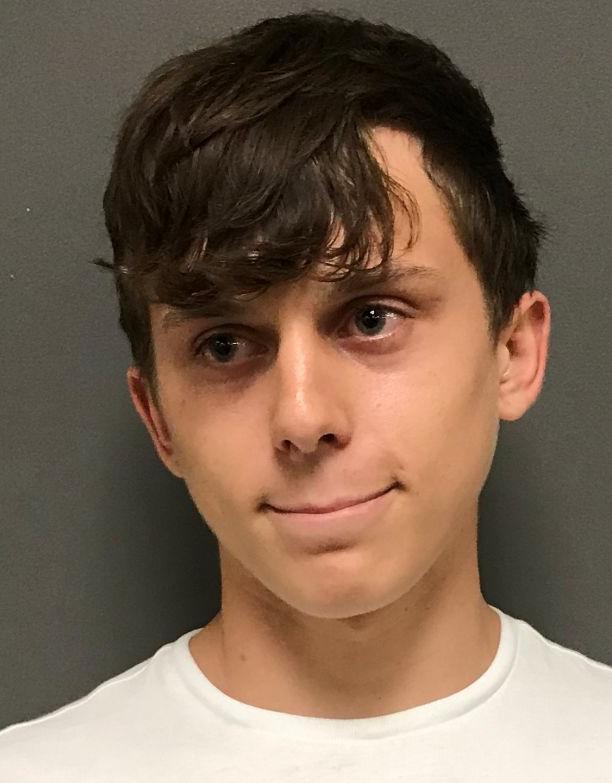 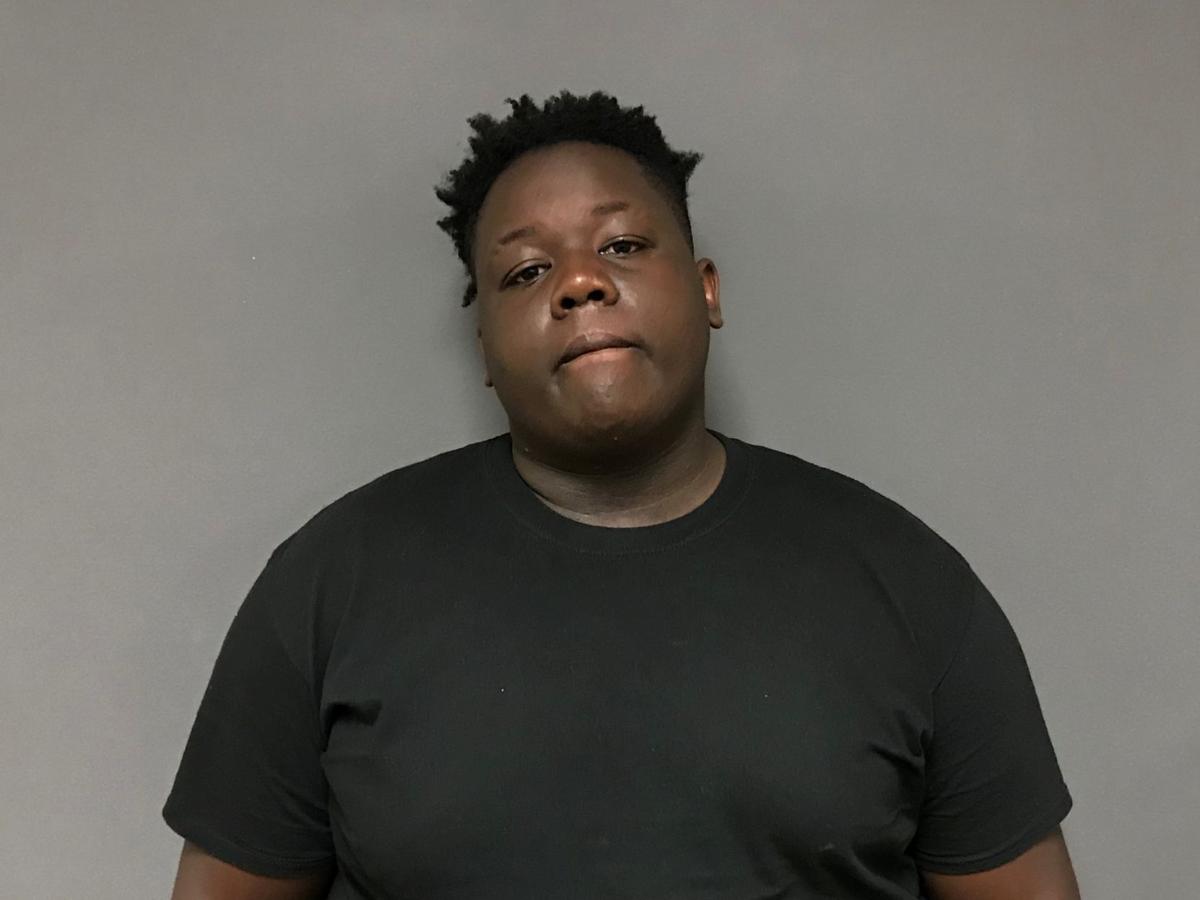 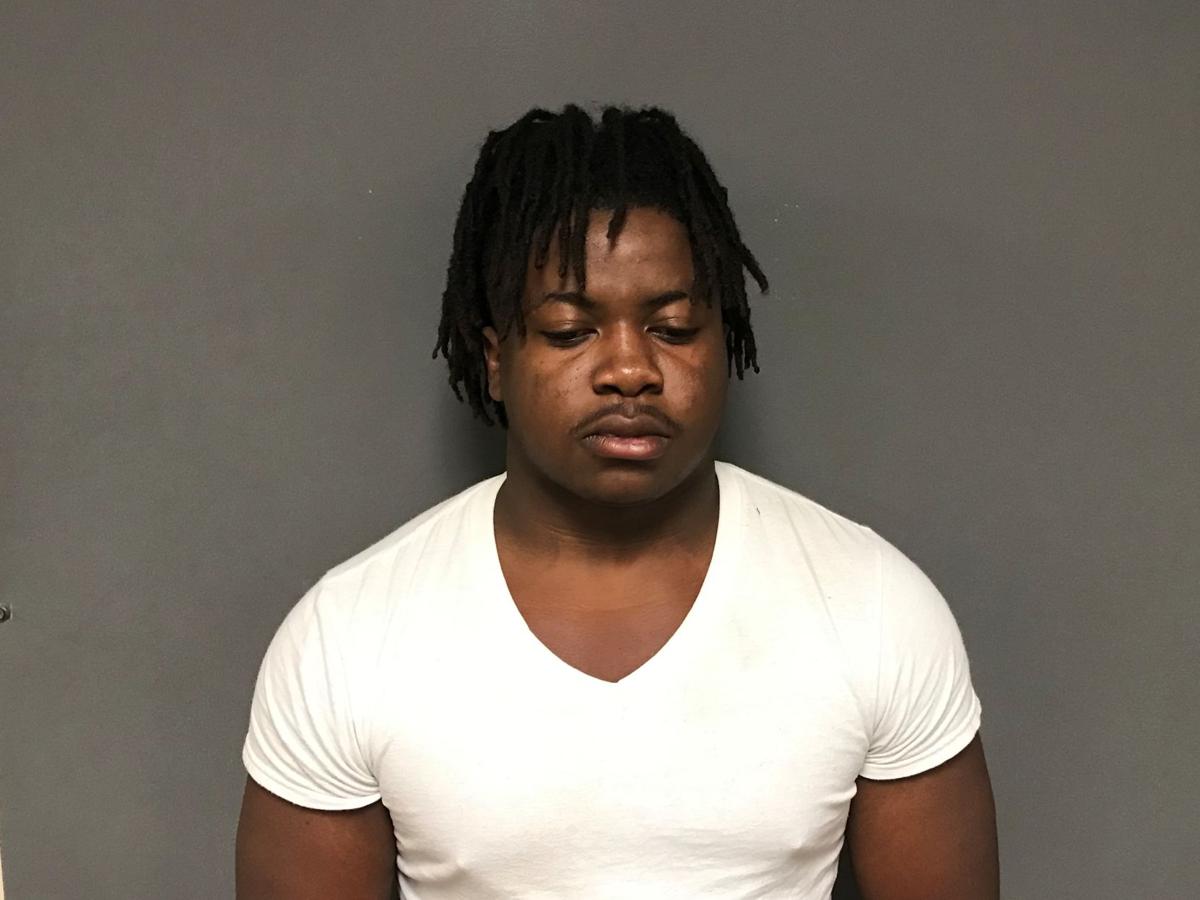 Green and Barnes were booked into the Anderson County. A warrant is out for Lambright on charges of aggravated robbery and engaging in organized criminal activity.

Lambright is the stepson of the victim. She told police one white male and one black male wearing masks entered her home and pointed a handgun at her, before taking several firearms and leaving.

The officers noticed a white Chevrolet Impala traveling south on Nixon St., with two males pushing an ATV behind the Impala. When Officers attempted to stop the two pushing the ATV, they ran into a nearby woods.

Officers stopped the Impala and identified the driver as Green, who had a revolver on the front passenger seat and several firearms in the backseat. Green was taken into custody.

The firearms in the backseat were later identified as the firearms stolen in the robbery. The ATV also was stolen from the residence, police said.

Officers from the Palestine Police Department and Anderson County Sheriff’s Office searched the area for the two males who fled into the woods, calling the Texas Department of Criminal Justice K9 unit to assist.

Through further investigation, detectives identified the other two suspects as Barnes and Lambright.

On Thursday afternoon, Barnes turned himself in without incident. Lambright remained at-large Friday.

“I want to commend the Officers for their quick response and recovering the stolen firearms so quickly,” Chief Harcrow said.

Anyone with information about the whereabouts of Braidan Lambright should contact the Palestine Police Department at 903-729-2254, or Anderson County Crimestoppers at 903-729-TIPS (8477).