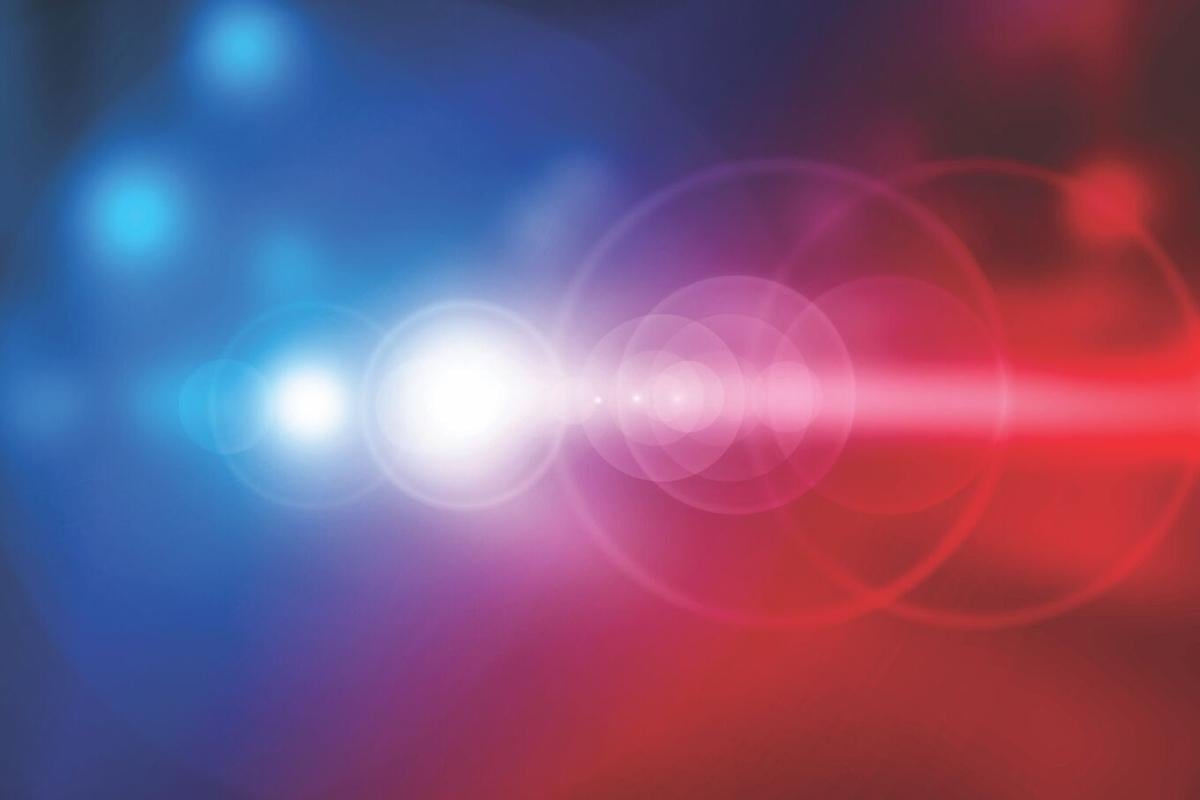 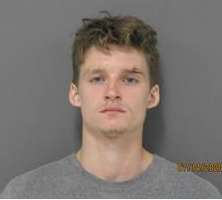 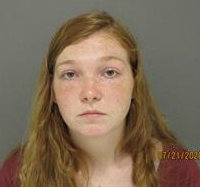 It’s been one year since David Dunn, 17, was found dead in a hot vehicle at a home in Grapeland.

Dylan Duhon, 21 and Ashley Langham, 21, both of Grapeland, were indicted by a Houston County grand jury on charges of criminally negligent homicide in Dunn’s death and possession of controlled substance.

A pre-trial hearing is set for Aug. 13 and a status conference is set for Sept. 10. A trial date has not yet been set.

The case was presented to the grand jury by Houston County District Attorney Donna Gordon Kasper March 29 and signed by the judge Monday, April 12.

According to arrest affidavits and interviews with the Houston County Sheriff, Duhon and Langham had taken Dunn and Jaylen Reed, 17, of Palestine, to Houston July 13, 2020 to purchase drugs.

The arrest affidavit states that pictures on SnapChat and Facebook both show Duhon, Langham, Dunn and Reed traveling to Houston to buy drugs, showing a large amount of money and coming back from Houston showing the drugs they had purchased.

Dunn and Reed were in the back seat of the truck and deputies said they believe they were passed out when they arrived at the home in Grapeland. They believe that Duhon and/or Langham moved the drugs into the home they were renting and hid them in a cabinet in the washroom.

Authorities believe the two men, Dunn and Reed, were still unconscious in the back seat of the truck the following morning, July 14, 2020 so Duhon had Langham take him to work in a different vehicle, leaving the two men in the truck all day in the heat.

Langham also went to work leaving Dunn and Reed passed out all day in a hot vehicle on Rockhill Road. According to the National Weather Service in Fort Worth, the high from noon until 10 p.m. July 14, 2020 was 98 degrees.

When Duhon returned home from work, he called 911 after finding Dunn and Reed still in the vehicle unresponsive. The 911 operator told Duhon to take Dunn out of the truck and place him on the ground, but he was already dead. Reed was also removed from the vehicle.

Reed was flown by helicopter to a hospital in Tyler, where he was treated and released.

Duhon and Langham are to be considered innocent until proven guilty in a court of law.