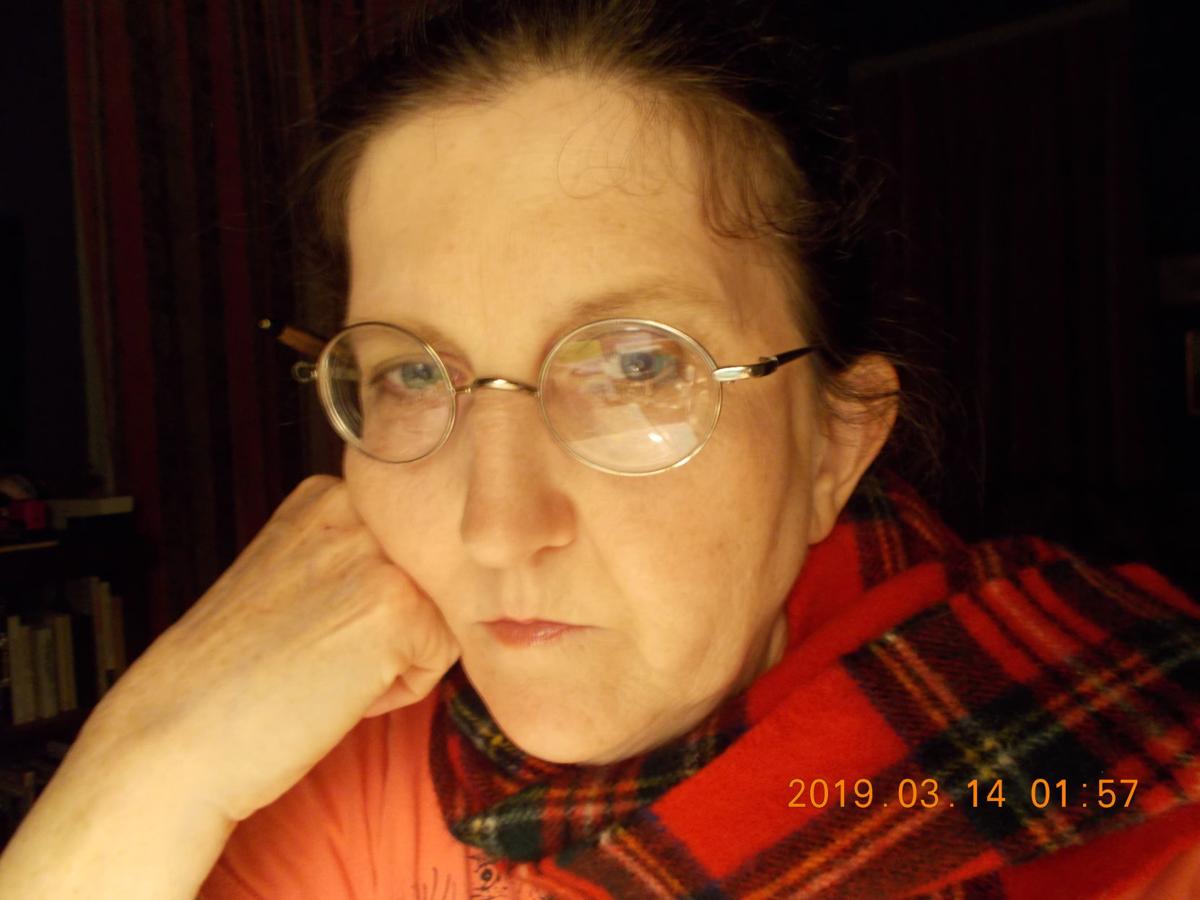 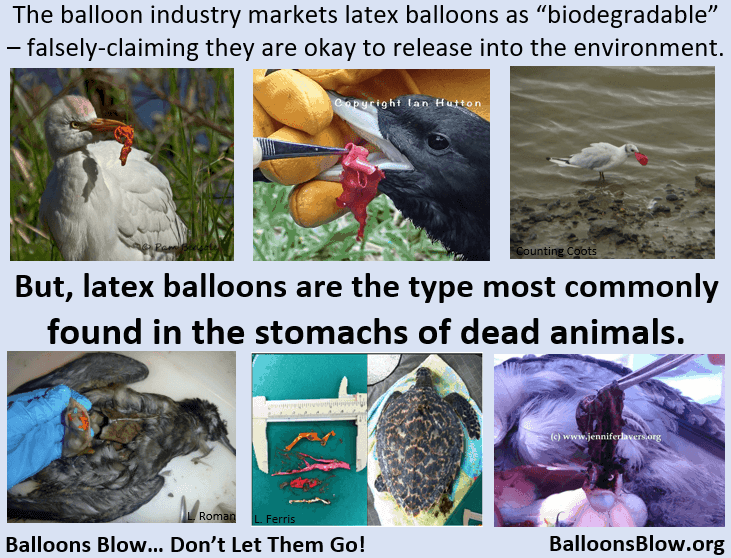 Burst balloons look like jellyfish floating in the ocean or on the beach, enticing marine animals like seals, whales, aquatic birds, and turtles. The balloons can travel hundreds of miles.

When I read the article, "Mourners find peace, hope for new year, " by PennyLynn Webb, Jan. 2, my reaction was: "not another balloon release..."

The article described the fifth annual remembrance ceremony, conducted by a local funeral home, to comfort the family members of the deceased served by the funeral home.

The event culminated with a balloon release. A photo of the 200-plus air- borne latex balloons illustrated the article on the front page.

Webb has written about this annual event since 2017. Each time, the news- paper has stated that, to protect the environment, biodegradable balloons with no streamers are used.

Latex balloons, however, are not safe. That's a fallacy perpetuated by the balloon industry and retailers, which use misleading language to peddle their products.

Several other local groups in Palestine have annual, or periodic, balloon releases. They're all part of a nationwide problem: Hundreds of daily balloon releases for weddings, funerals, school events, college sports events, and the like.

These well-intended releases serve to foster public awareness to their respective causes. In truth, however, they are nothing but airborne littering.

To protect the environment and animal life, balloon releases ought to become a fad of the past. Numerous state legislatures have proposed laws against balloon releases. Several states already ban or restrict them, such as California, Connecticut, Florida, Tennessee, and Virginia.

With growing scientific data, public consensus is shifting towards banning balloon releases of all kinds.

At issue is the mean- ing of “biodegradable.” It means the breaking down, or degrading, of a product through the air, light, soil, heat or other natural factors, including bacteria and fungi.

Scientists estimate that latex balloons take six months to four years, or more, to biodegrade, depending on conditions. During that time, they can travel whole and intact for hundreds, or even thousands, of miles.

Huge annual events, such as the Indy 500 or the University of Nebraska Cornhuskers homecoming game, release thousands of latex balloons. Nearby airports have had to nearly shut down.

According to the Ocean Conservancy, balloons rank among the top five items of "deadliest ocean trash," next to fishing gear, plastic bags and utensils, cigarette butts, and bottle caps.

Marine scientists study patterns, sources, and types of debris. They have charted and demonstrated the biodegradability rates of common marine debris.

Plastic bottles take about 450 years, as do baby diapers. Paper tow- els take months; plastic bags take about 20 years. All of these items could be called "biodegradable," but note how long this process takes – even with the strong dynamics of the ocean's waters.

All these invasive plastics are ingest- ed by sea creatures, who mistake them for food. They also get tangled up by these plastics, including bags and old fishing net or lines. I watched a video that showed Texas A&M marine science graduate students pulling out a plastic straw that was lodged in a sea turtle's nose, as it writhed in pain.

To bring the topic closer to home, the Texas and Southwestern Cattle Raisers Association published an article about the perils of livestock, especially cattle, eating balloons and getting sick.

Even worse, some events use mylar balloons. Because they are metallic, mylar balloons are conductive and can short circuit electric lines, causing power outages.

In southern Nevada, for example, most power outages are caused by released mylar balloons.

It's time to ban balloon releases of all kinds, whether the balloons are mylar or latex.

All lives (human or animal) are intertwined; the environment is no different. How we treat the environment comes back to us, in a shape or form we least expect, as marine debris shows us.

Littering the environment affects us all.

Our beloved Ivy Lea Cooksey Vernon, 93, went to be with the Lord and her husband Leslie E. Vernon on September 12, 2020. She was a daughter of Frank and San Francisco Cooksey of Elkhart. She is survived by her son Joe Bennett of Apex, North Carolina, sisters Bessie Anderson and Mabel Chapman…