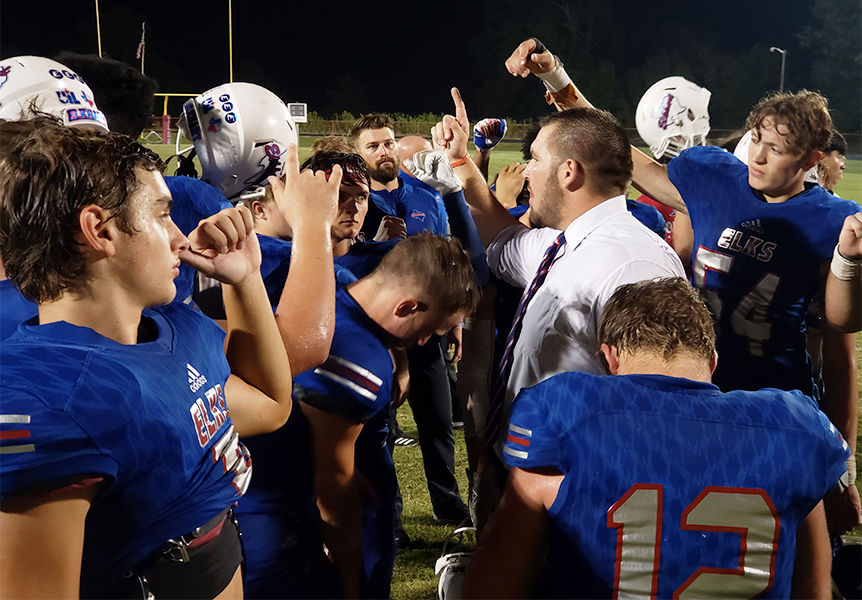 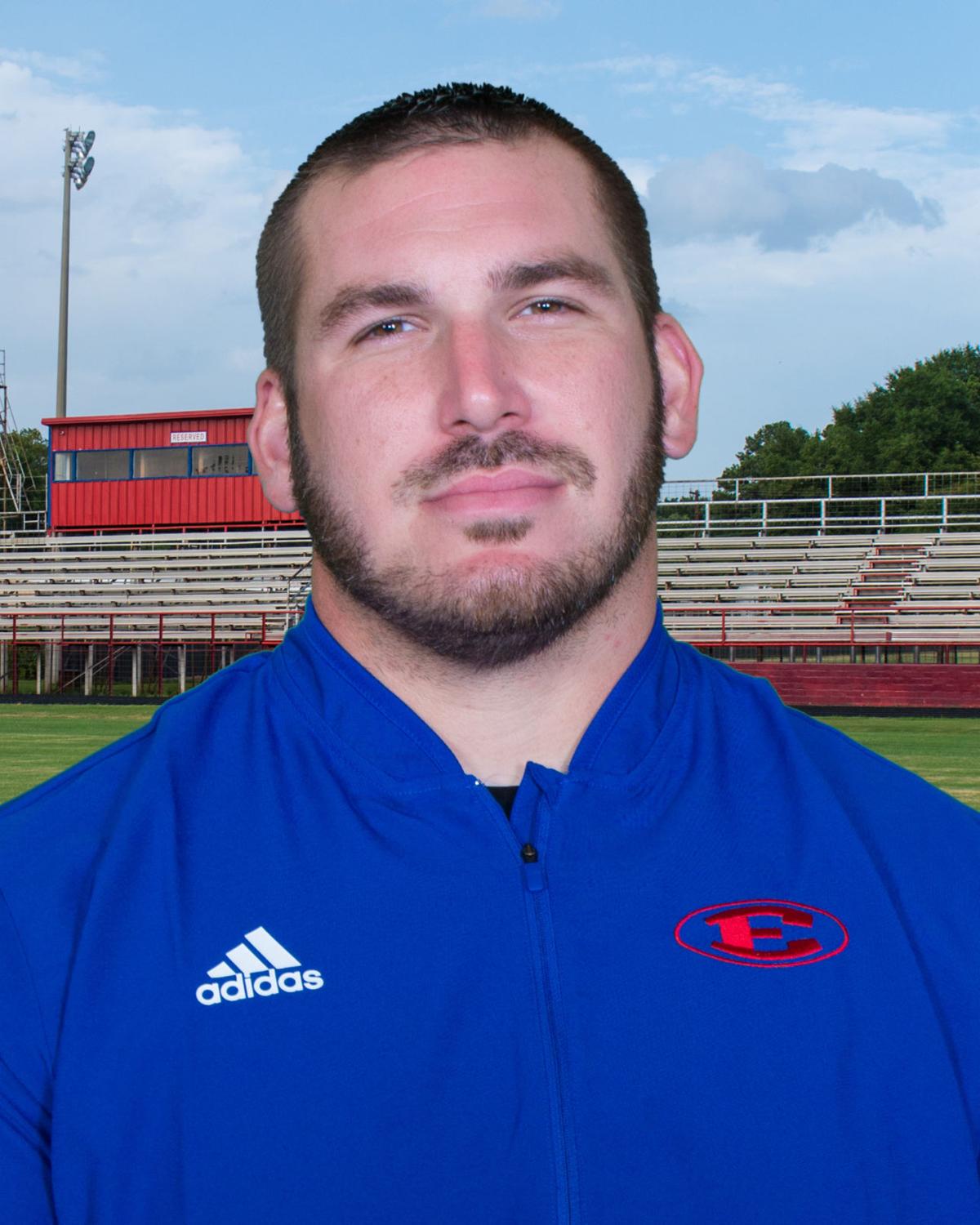 Marcus Gutierrez of the Houston Chronicle reported on Thursday night Fiacco had been selected to fill the position after former coach Norris Taff resigned from his post on Oct. 24 after one season.

“I have high expectations and ambitions for myself,” Fiacco said on his departure from Elkhart. “It's been a quick move to a large classification. But you have to push yourself and get outside your comfort zone.”

Fiacco was at Elkhart for two seasons as the head coach, leading the Elks to a record of 8-12. He led the Elks to their first 3-0 start in 15 years after defeating Troup, 42-14, last season. He previously was on staff at Yoakum.

“These players are an extension of my family,” Fiacco said. “I spend more time with my players than my kids during football season. So this was difficult. They're going to have a lot of success in the future. There's a lot of potential here at Elkhart.”

Being “comfortable being uncomfortable” is was spearheaded Fiacco to join a Cleveland football program who is a combined 4-26 over the past three seasons. They're 62-3 season finale loss against A&M Consolidated marked their 23rd consecutive loss.

The Indians football program hasn't had a winning season since 2013 or a district title since 2009.

However, the opportunity to join a 5A school and the challenge to help rebuild their program made the choice “too good to pass up.”

“We're proud of the work we've done with our athletic department and wish coach Fiacco all the best in his transition,” Elkhart superintendent Lamont Smith said. We want someone to come in ready to encourage and motivate kids. [Also], be engaged in the community. We have a community that supports these kids and their achievements.”

“We have energetic guys who are fired up and ready to play ball. Coach Fiacco has done a good job of leading us in the right direction. We want to continue pushing towards excellence.