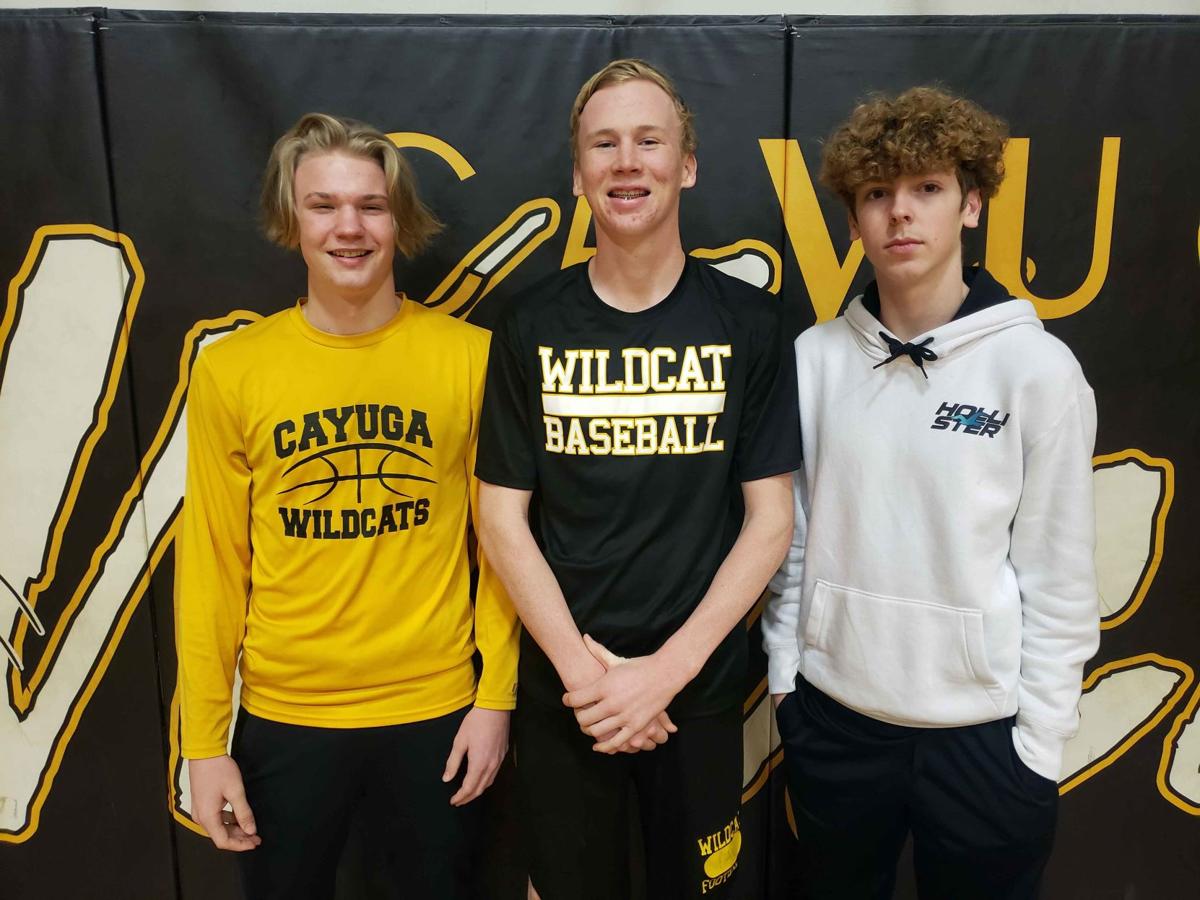 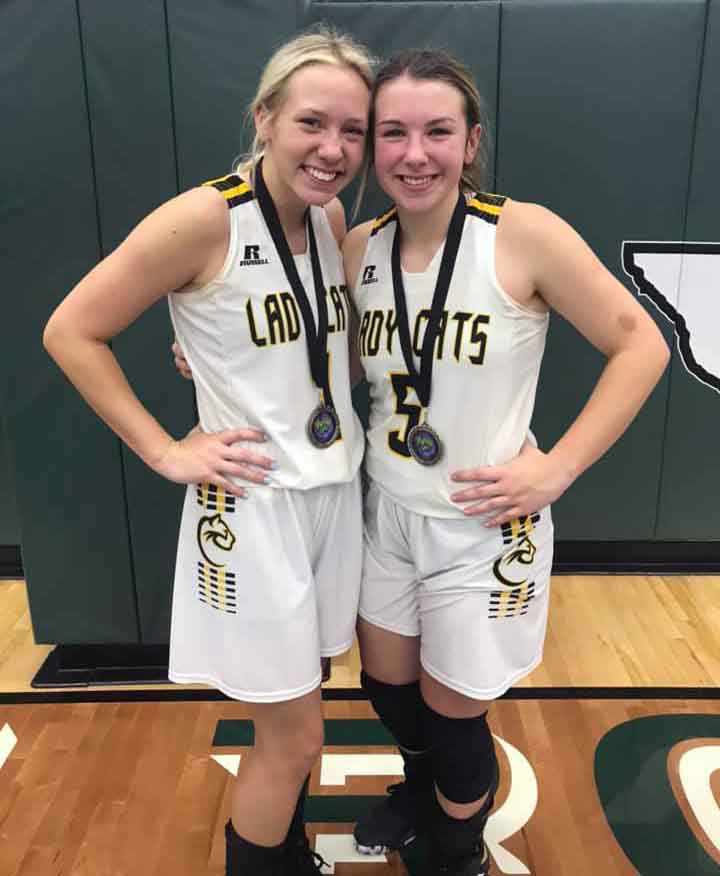 The Cayuga Wildcats ended as District 19-2A runner ups after beating Itasca 54-53 in their second-place seeding game. Hitting the game winner was sophomore Charlie Carroll, who stepped to the free throw line and drained two free throws with 13 seconds left to go to give the Wildcats the lead and the game.

That type of poise and dependability from Carroll was shown throughout the year and it's why he was named Co-MVP of the district. In Cayuga's final seven games of their 2019-20 campaign, Carroll scored in double figures six of those times.

Carroll averaged nearly 13.8 points per game during that span, while helping Cayuga rally off a five-game win streak before falling to Lovelady, 55-46, in the Bi-District round of the playoffs.

Headlining the District 19-2A first-team are Spencer Calcote and Connor Daniel. Calcote was a steady eight ppg scorer for the Wildcats, but did drop 14 points in their Bi-District game. Daniel was right around the same mark. He did enjoy a season-high performance in their 51-42 win over Cross Roads where he scored 21 points.

Kirby Murray was the lone Cayuga representative on the second-team, while Austin Jenkins, Dtlan Benton and Chase Hearell all received third-team recognition.

If you saw Cayuga's score sheet at the end of the game it's not often you wouldn't find Reagan Clark's name at the top of the list.

In Cayuga's seeding game against Italy, Clark scored 29 of her team's 42 points to guide them to victory. So it's only appropriate she was selected as Co-Offensive Player of the Year. Five of their last six games before playoffs saw Clark reach double figures.

She averaged 14 points throughout district and helped the Ladycats post a 7-5 district record.

Often helping with the scoring load was Newcomer of the Year Claire Drinkard. Drinkard averaged nearly eight points a game as a freshman. Representing Cayuga's freshman class also was McKenzie Legard who was honored with first-team all-district.

Briley Shaw, one of Cayuga's other reliable scorers, was also named first-team All-District. Shaw averaged a little over eight ppg, which includes her 18-point performance against Cross Roads.

Services for Thomas William Johnston, age 80, of Palestine, are pending at Rhone Funeral Home. Mr. Johnston passed away on Wednesday, May 20, 2020, in Tyler. To leave online condolences, visit www.rhonefuneralhome.com