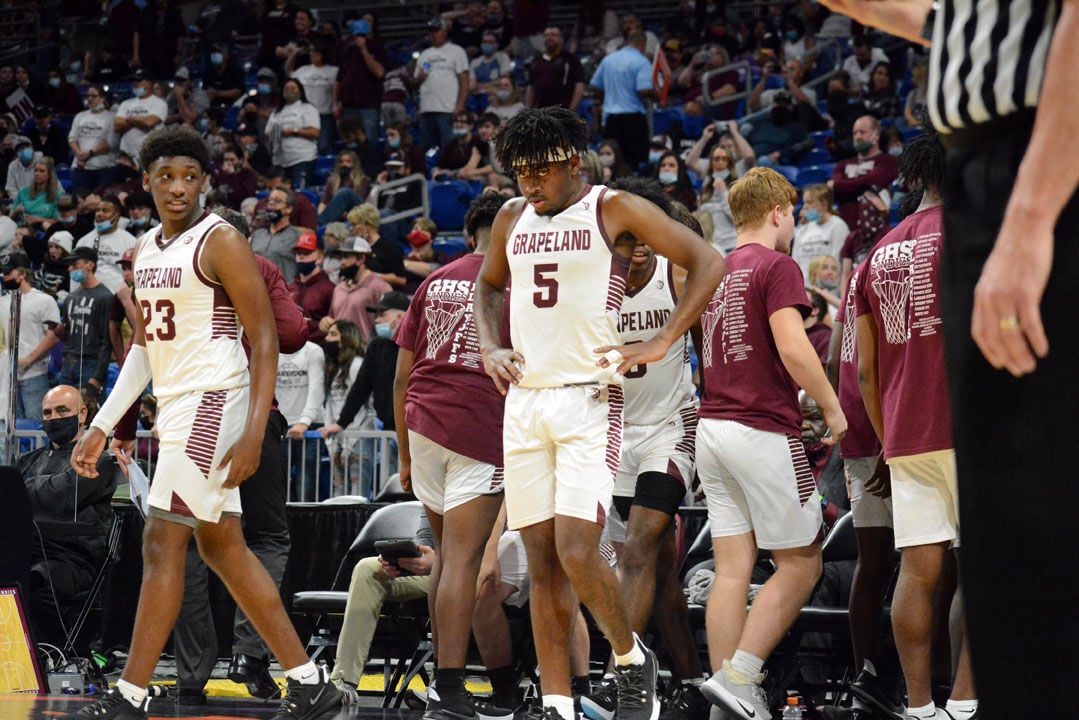 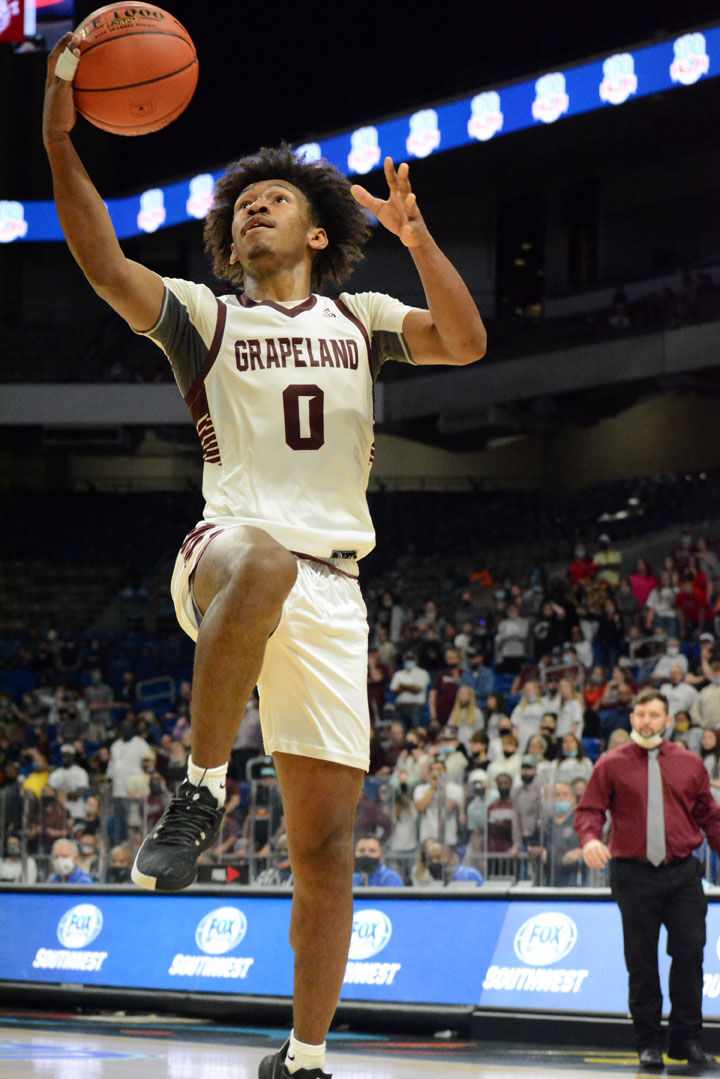 Keizion Ashford was awarded defensive player of the year. 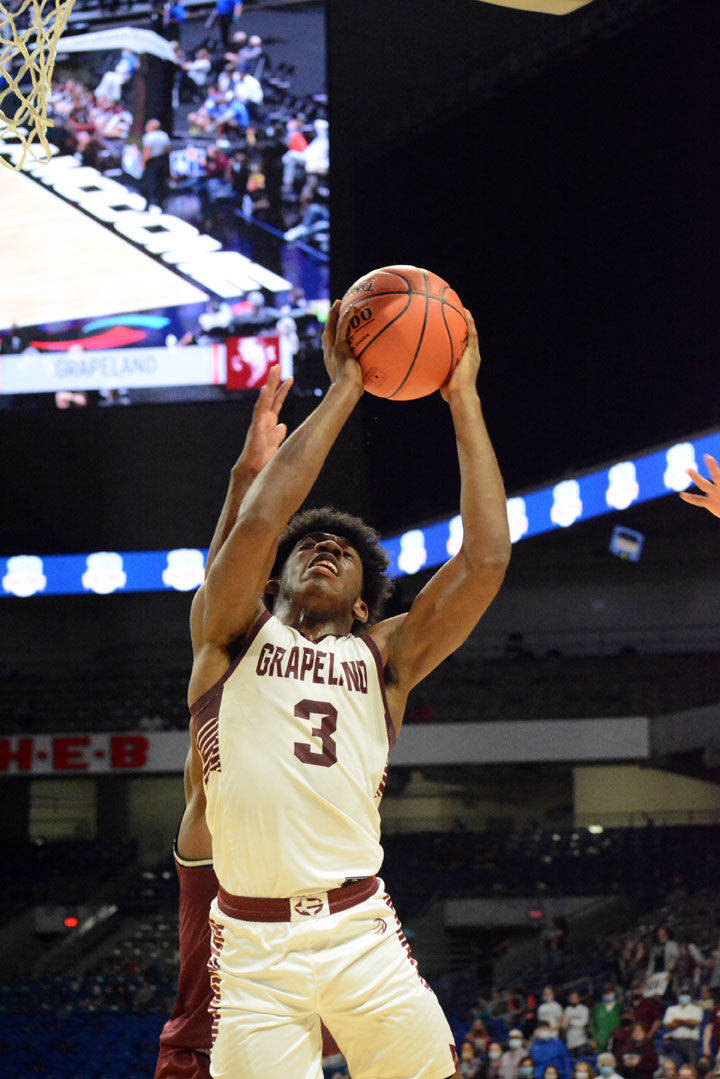 Keizion Ashford was awarded defensive player of the year.

Lamb and Ashford was also named to the UIL state tournament all-tournament team.

Their head coach, Blake Doughty, was also named district coach of the year.

It's only appropriate a team that goes undefeated in district play and eventually ends up in their first state title game in 36 years would fill the district list of awards.

Wiley, the team's leading rebounder, averaged 16 points per game and nine rebounds. Wiley broke out with a 41 point game against district foe Groveton. He also had a 23-point game against Centerville and a pair of 20-plus performances against Leon.

Ashford was also another scoring threat for the Sandies but also averaged four steals on the defensive end. He had a pair of 10 steal games against Slocum and Groveton, along with 13 total steals in their two matchups against Centerville.

He had his best day against Lovelady where he scored 25 points. He also had two 15-point performances against Latexo.

Michael Dancer and Riley Murchison both earn first-team honors for Grapeland. Murchison was a sniper for the Sandies and had his best day against Slocum where he splashed home six threes.

Funeral service for Mrs. Eddie Jean Carter Kirven, 78, passed away on April 2, 2021 in Northridge, CA. Formerly Oakwood, Tx. Funeral will be held on Saturday, April 17, 2021 at 11 a.m. at the Rocky Mount Baptist Church in Oakwood. Burial to follow in Rocky Mount Cemetary in Oakwood. Viewing …