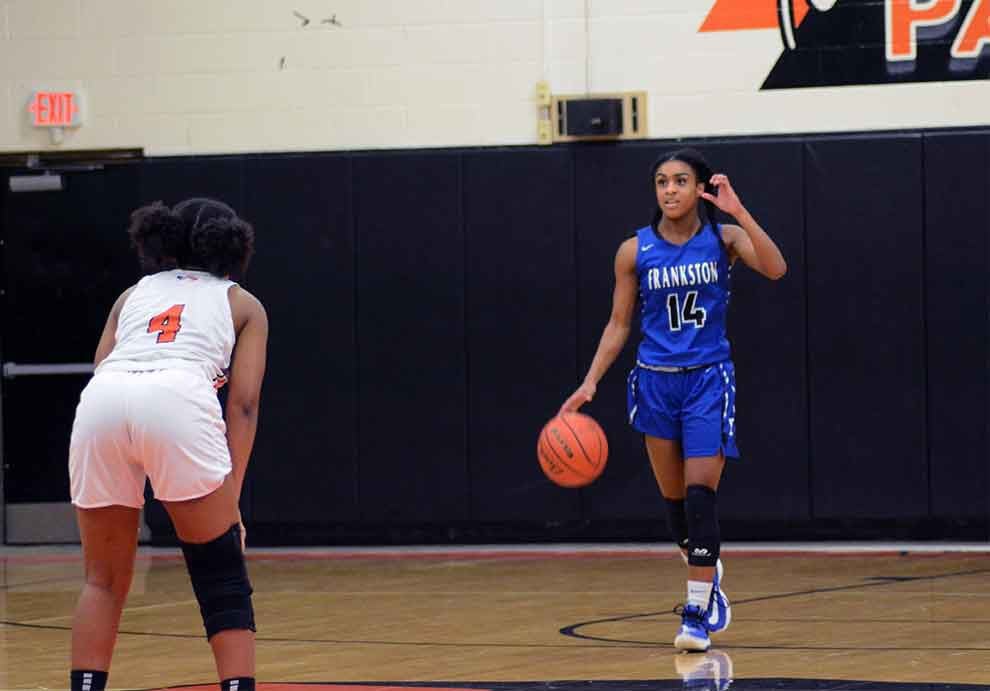 Frankston’s Tia Billingsly was named a member of the District 20-3A first-team. 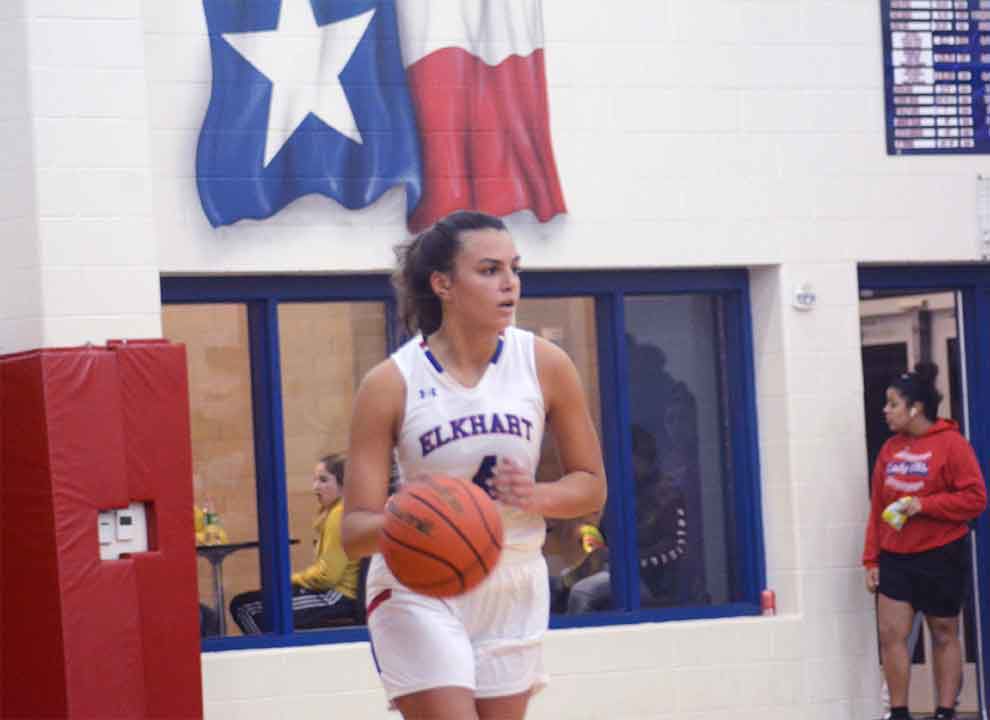 Frankston’s Tia Billingsly was named a member of the District 20-3A first-team.

The District 20-3A All-District awards have been released for the Westwood, Elkhart and Frankston girls basketball teams.

The Frankston Maidens had a combined five players receive superlatives and all-district considerations. Freshman Shay Hatton won newcomer of the year for the Maidens. Hatton tied for the lead in points for Frankston in their Bi-District round matchup against the Lexington Lady Eagles.

She had a season-high of eight points against Crockett and Groesbeck.

Ramsey averaged nearly 11 points for the Maidens during their district run, while Billingsley averaged close to 10 points per game.

Frankston also had a pair of second-team honorees in Maggie Caveness and Keryonna Eldridge. Eldridge averaged right around eight points a game for the Maidens this year.

Crader was the leading scorer and one of the leading rebounders for the Lady Elks this season. Crader averaged 9.1 point per game, nearly two assists and four rebounds per game during her senior season.

She posted 16 double-digit scoring games this year with her season-high coming in a 78-76 December loss to Crockett where she put up 24 points. She also recorded a pair of double-doubles against Groesbeck and Westwood this season.

Cain posted solid numbers across the board with nearly six points per game, three assists and three rebounds per game. She had a season-high of 17 points in their 65-56 January loss to Crockett and nearly recorded a triple-double in their December battle against the Lady Bulldogs. She finished with eight points, 12 rebounds and eight assists.

Jayci Moseley, who averaged 4.3 points per game, five rebounds, nearly three steals and a block, represented the Lady Elks on the second team.

Westwood's Destiny Ellis earned second-team honors for the Lady Panthers. She put up her season-high of 20 points in Westwood's 68-15 win over Arp during the Athens tournament in December.