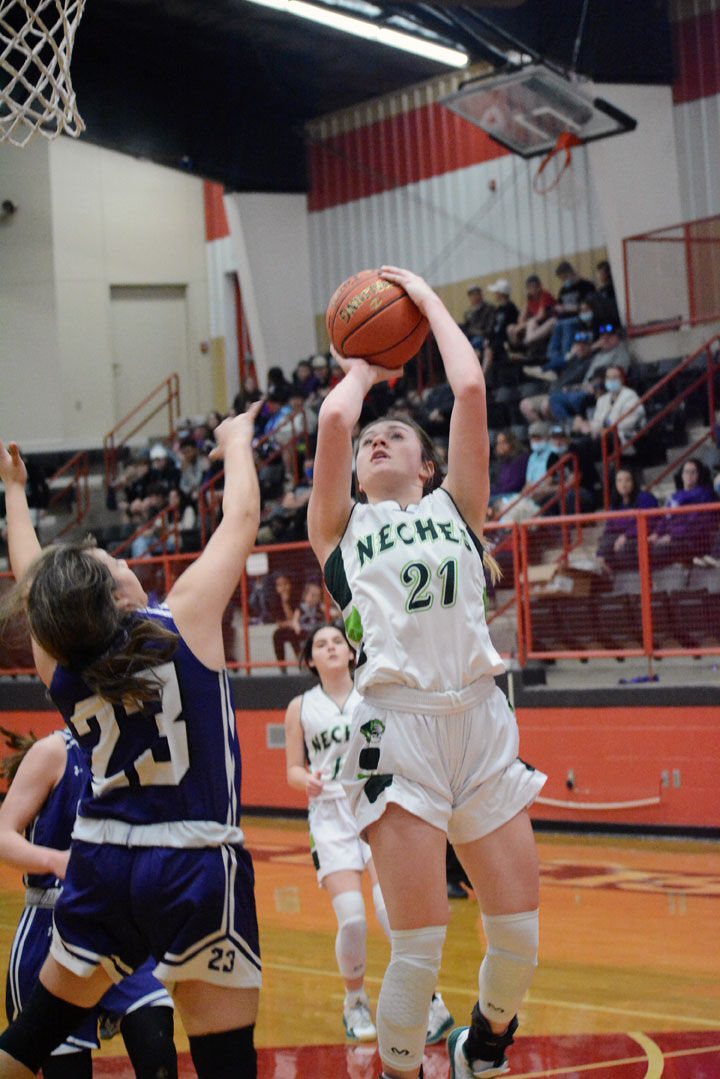 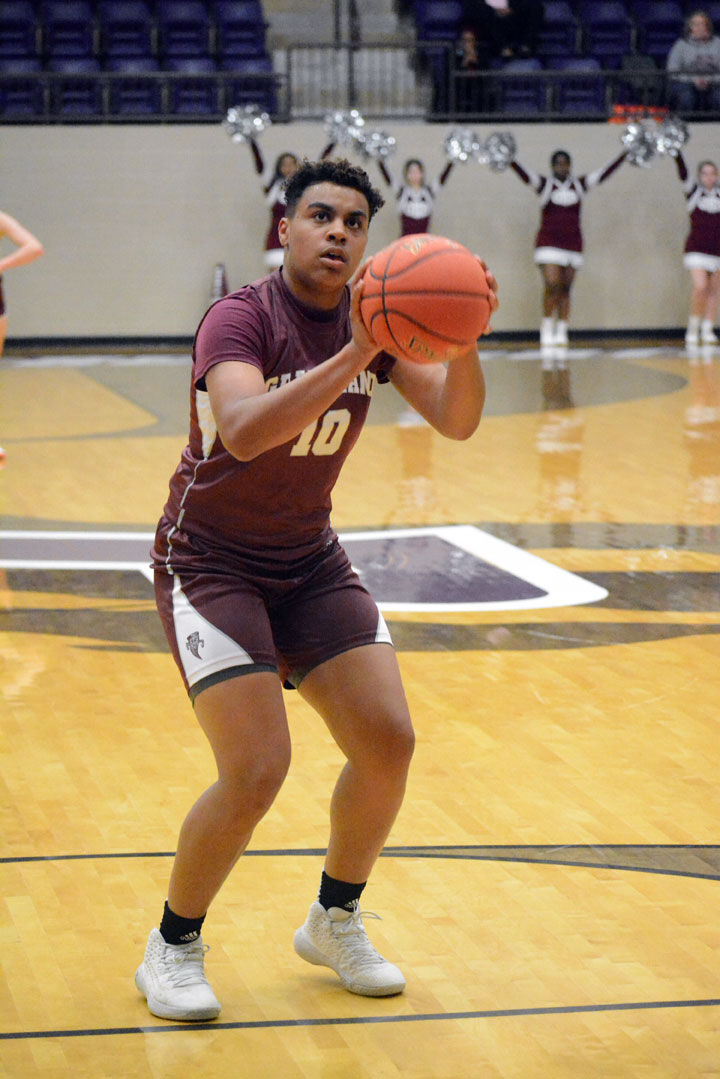 Jones was also selected as District 20-2A Most Valuable Player – her second consecutive year receiving the district's highest honor.

Jones averaged nearly 18 points through the Sandiettes district win that landed them at 10-3 and as the second seed.

Kimbrough was voted District 27-A Co-MVP after helping lead her team to their first district title since 2014.

Kimbrough had three 20-plus point performances against Kennard (25), Apple Springs (22) and Centerville (22). She averaged close to 17 ppg.

The Lady Tigers reached their first state tournament appearance since 2012 behind her playoff performances.

Frankston's Abbie Ramsey was honored as a Class 2A All-Region III player for the Maidens. Ramsey averaged close to 17 points in district in had her highest scoring game against Cayuga (24). She also had multiple 17 point performances against Kerens, LaPoynor and Cross Roads.

Ramsey finished the season with a 29-point performance in their final playoff game against third-ranked Douglass. She also earned Academic All-State for TABC and TGCA.

Cayuga's Briley Shaw also was named a Class 2A-Region III player for the Ladycats. Shaw averaged 15 ppg for Cayuga, but busted out for a 24-point performance against Cross Roads.

Neches Lady Tigers Emily Hill and Lexi Rogers were named to the Class A All-Region IV team. Rogers had a pair of 20-plus point performances against Kennard (24) and Oakwood (21). She averaged 16 points per game during their first district title run in five years.

Hill averaged nearly 10 points per game with her highest-scoring effort coming in a 18-point performance against the Centerville Lady Tigers.

Horace David Smith was an only son of HG & Lila Smith, born Jan. 20, 1942, in Palestine. He passed March 19, 2021 in Chiang Rai, Thailand. He was 79 years old. He graduated from Palestine High School in 1960 and was Palestines first all-state basketball player. While attending The Univer…