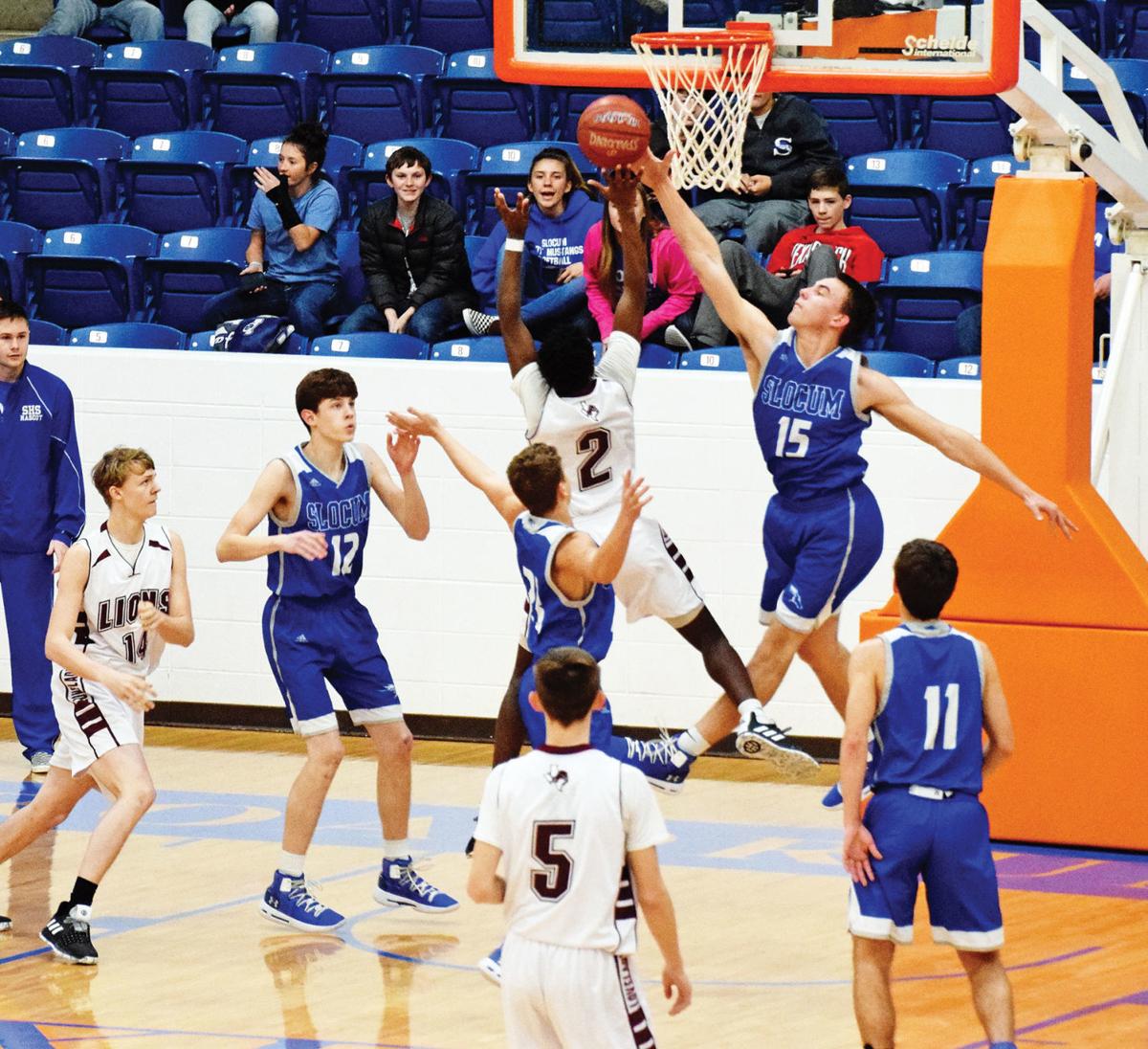 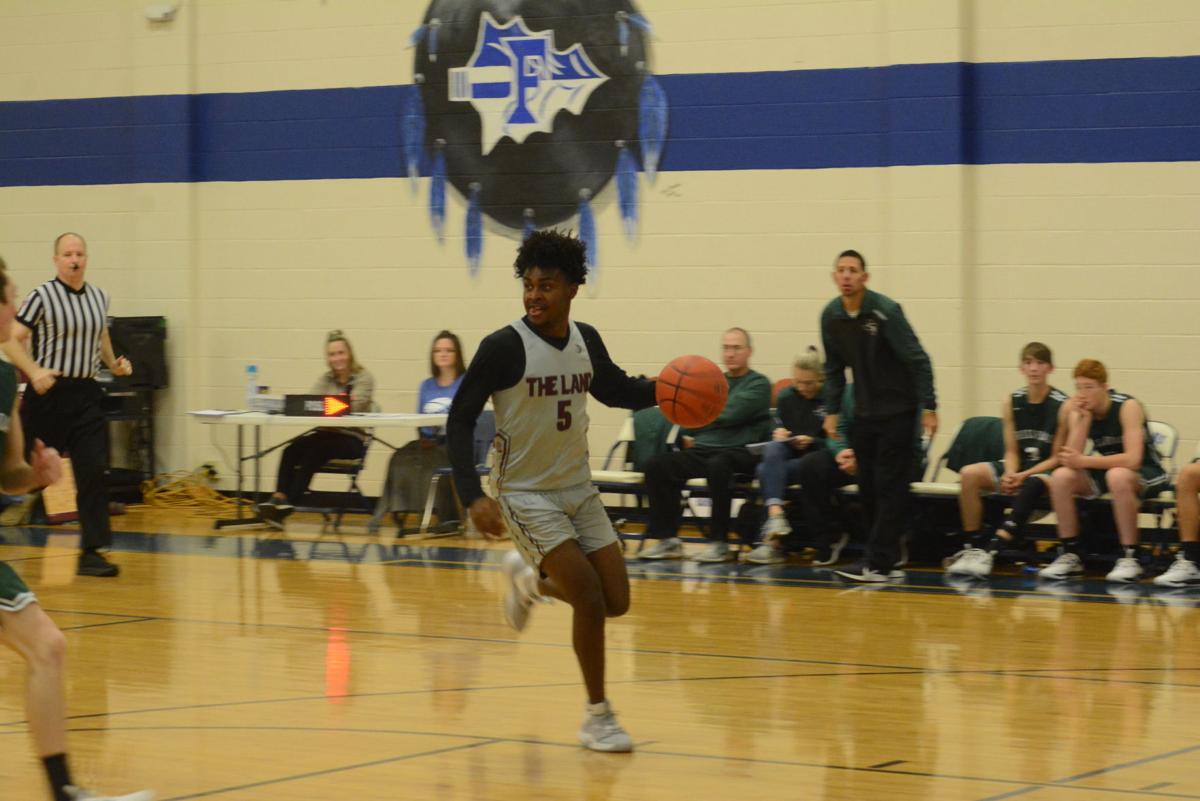 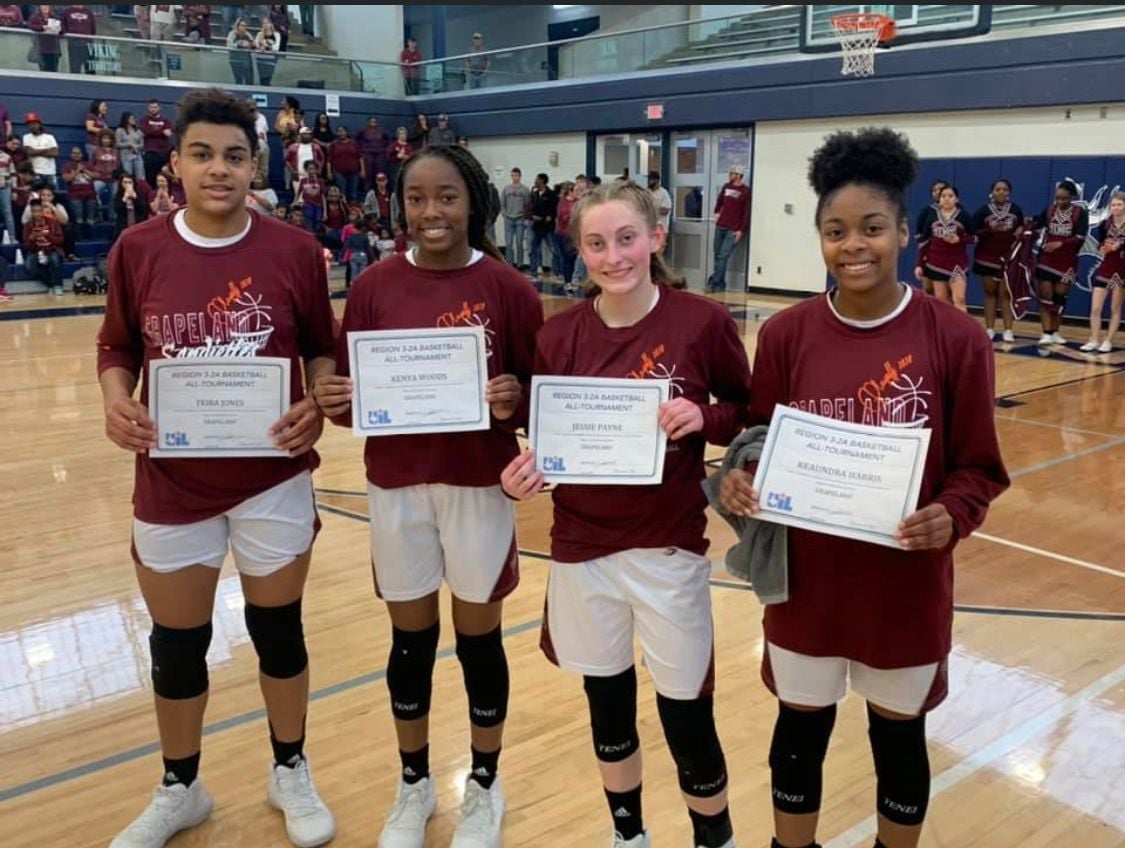 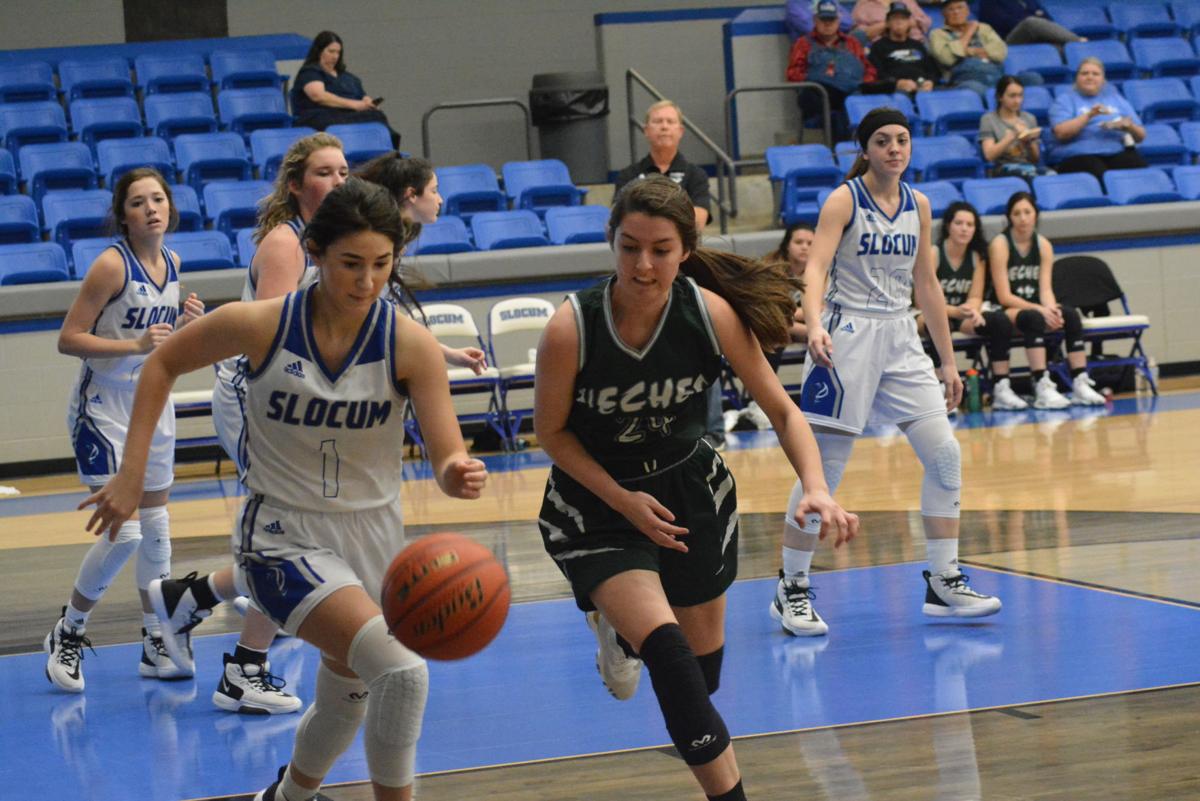 The two best teams in District 20-2A, Grapeland and Slocum, headlined the 2019-20 All-District teams.

The Sandies had an average margin of victory of 25 points throughout their 12 games of district.

Thornton was force on both ends of the court for the Mustangs. He averaged 15 points throughout Slocum's 10-2 district run. His offensive prowess was on display in their Jan. 14 matchup against Groveton where he put 30 points in their 60-38 win.

Thorn­­ton was also named to the Texas Association of Basketball Coaches All-Region Class 2A team. In Slocum's bi-district round playoff win, Thorton put up 13 points as he helped the Mustangs bypass Itasca, 90-81.

He enjoyed a pair of back-to-back 20-points games against Centerville and Lovelady. His district high came in their Jan. 10 matchup against Leon where he posted 28 points, six assists and six steals.

Lamb was also named a TABC 2A All-State guard.

Grapeland's Keizion Ashford was named 2A Defensive Player of the Year after averaging three steals and a block per game. He had nine games of at least five steals and posted four blocks in their Jan. 28 battle against Latexo.

Grapeland's Riley Murchison was named Co-Newcomer of the Year, along with Leon's Micah Burleson. Murshison averaged five points per game, but posted a pair of 15-point games against Latexo and Centerville, along with a 17-point game against Groveton.

Slocum's Andrew Abernathy was named sixth man of the year. Abernathy averaged a bit over six points a game for the Mustangs.

Slocum's Josh Ives and Chase Wilson represented the Mustangs on the All-District first team. Ives averaged 17.5 points through district, including three 20-point performances to end their 10-2 district run. His biggest performance of the season came in their 90-81 bi-district win where he put up 37 points.

Ives was also named to the TABC All-Region team for his performance this past season.

Wilson averaged a little under 13 points for Slocum.

Slocum's Randy Guess and Travis Neal made second-team All-District for the Mustangs, while Grapeland's Dacorian Bryant made it for the Sandies.

Zach Bennett, who was forced to momentarily fill in for Colby Thornton, was named honorable mention. Grapeland's Dameion Smith, Jonathan Luce and Cooper Ward were honorable mentions as well.

Guess, Neal, Thorton, Wilson and Jose Molina made Academic All-District, which is earned by athletes who maintained a 90-grade average.

Grapeland head coach Robert Payne was selected as the Coach of the Year after leading the Sandiettes to a 12-0 record in district, while Teira Jones was named the MVP of the district.

Jones was also named to the TABC All-State Girls' team.

Selected as Coach of the Year was the Grapeland Sandiettes’ Head Coach Robert Payne.

The MVP of District 20-2A was Grapeland Sandiette Teira Jones.

Defensive Player of the Year was awarded to the Sandiette Kenya Woods.

The First Team All-District Selections for District 20-2A were Grapeland Sandiettes KeKe Harris and Jessie Payne.

Slocum's Brooke Sims was the lone Lady Mustang received First Team Honors. Sims averaged nearly 10 points per game for Slocum, with her high coming in a 13-point performance against Groveton in their 39-35 win.