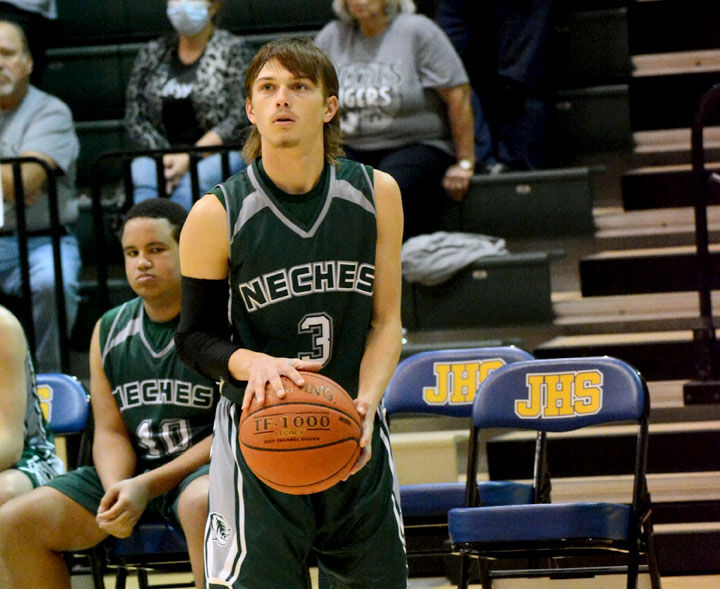 John Snider was named district defensive player of the year. 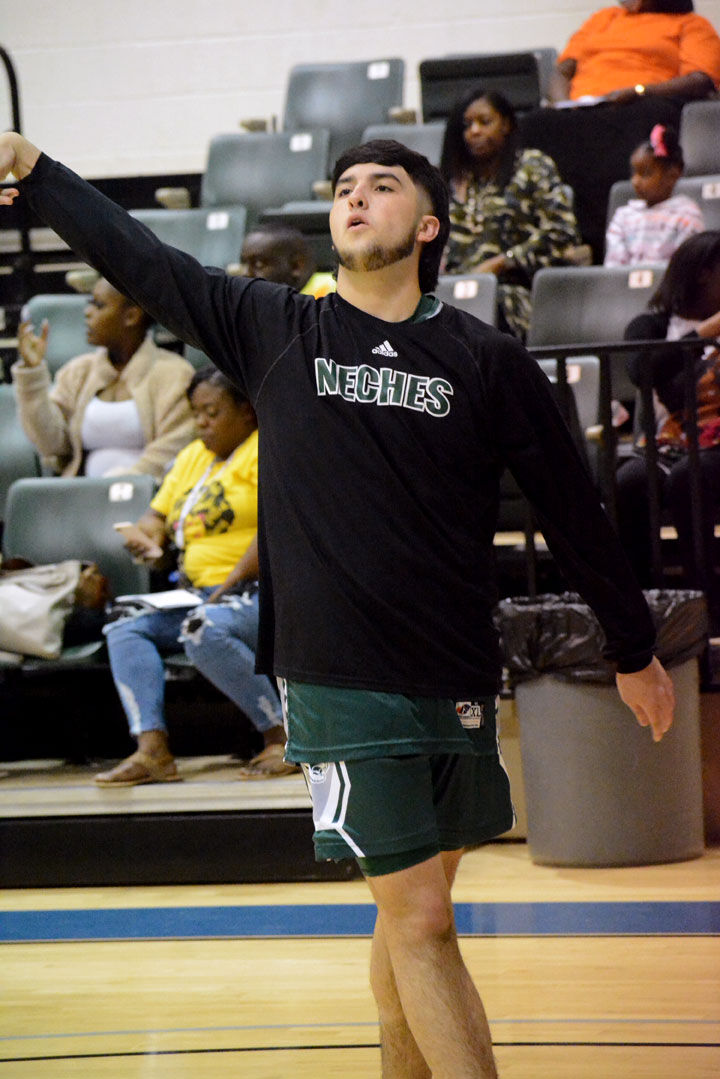 John Snider was named district defensive player of the year.

Neches head coach Randy Snider also earned co-coach of the year after coaching his team to an 10-2 district record and a district championship.

The Tigers also saw a pair of starters in Jase Kincade and JT Rives earn all-district first team. Kincade averaged a little over 12 points per game during their district stretch. Rives had a couple of double-digit performances coming against Apple Springs (12) and Laneville (11).

Mike Barrett was selected to the second team for the Tigers.

Oakwood's Duke Winster was the lone representative for the Panthers on the all-district first team. Cooper Edgemon received a second team nod.