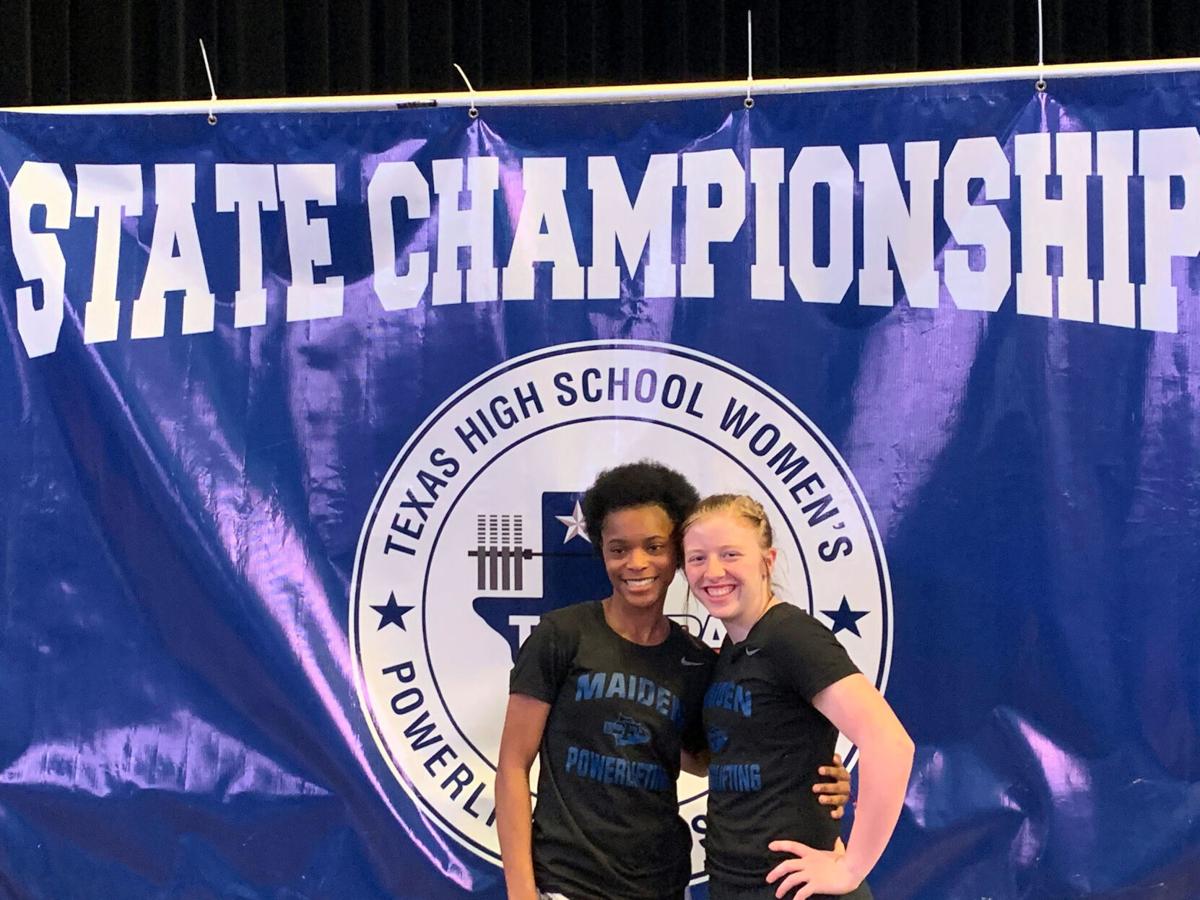 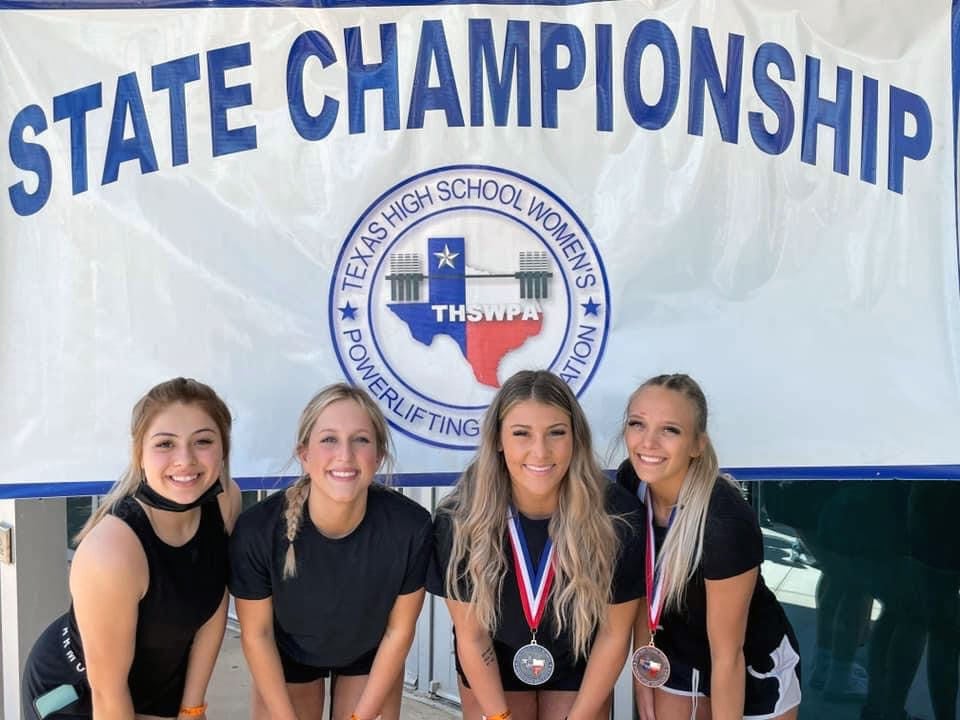 CORPUS CHRSITI – The Frankston Maidens returned from the the Texas High School Women's Powerlifting Association state championships with hardware for the trophy case after Ja'Miyah Burton finished first in her weight class in Corpus Chrsti.

Headling weight class 105 was Burton who recorded a total weight of 645 pounds. Burton had the second best squat (240) and bench press (115), but outshined the competition with a 290-pound deadlift.

Burton improved in all three categories from her regional lift where she lifted a total of 570 pounds and finished second. She bettered her squat and bench press by 15 pounds, while improving her deadlift by 45 pounds.

Prda mirrored her regional lift of 585 pounds as she finished seventh at the state meet.

Elkhart's Lauren Simpson brought home a second-place medal for the Lady Elks at the 3A state championships.

Simpson (165) totaled 930 pounds with her 405-pound sqaut besting the competition by 45 pounds. She hit 195 on bench press and 330 on deadlift. Simpson improved on her regional meet score by 40 pounds – specifically upping her sqaut by 20 poounds and her bench press by 20 pounds.

Guin Young (105) placed ninth overall in her first state meet with a total weight of 535 pounds.