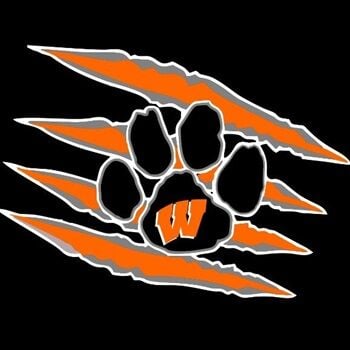 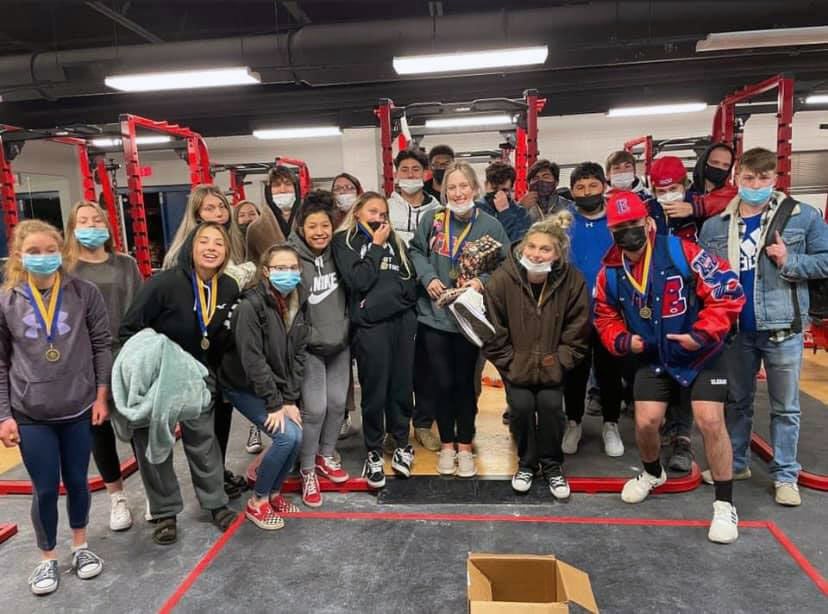 The Elkhart Elks brought home 10 medalists, another automatic REGIONAL QUALIFIER, and had 9 LIFTERS GO 9 FOR 9.

The Elkhart Elks brought home 10 medalists, another automatic REGIONAL QUALIFIER, and had 9 LIFTERS GO 9 FOR 9.

BROWNSBORO – The Westwood Panthers had a pair of top performers at the Brownsboro Powerlifting meet last Saturday.

The Lady Elks placed third as a team with six of their lifters placing inside the top five of their classes.

Mallorie Friday (165) finished behind Simpson in fourth with a total weight of 655 pounds.

The Lady Panthers had three lifters placed inside the top five.

Soynoia Davis (148) placed fifth overall in her class with a total weight of 500 pounds.

Camila Martinez (198) finished second in her class with 660 pounds lifted. Martinez did 265 pounds on squat, 135 pounds on bench press and a 260-pound dead lift.

Tyler Autery (220) and Ayden Coker (220) finished behind Gomez in fourth and fifth, respectively.

Elkhart's Max Lara (165) and Raul Cazares (275) were the Elks top performers on the day as they both placed second in their respective classes.

Services for Gregory A. Ellis 56, of Tennessee Colony are pending at Bailey & Bailey & Foster. Mr. Ellis passed away February 14th at his residence.

Services for Charles Ray Harper 90, of Palestine are pending at Bailey & Foster. Mr. Harper passed away February 18th in Tyler.

Services for Lequana Johnson 93, of Crockett are pending at Bailey & Foster. Mrs. Johnson passed away February 18th in Crockett.