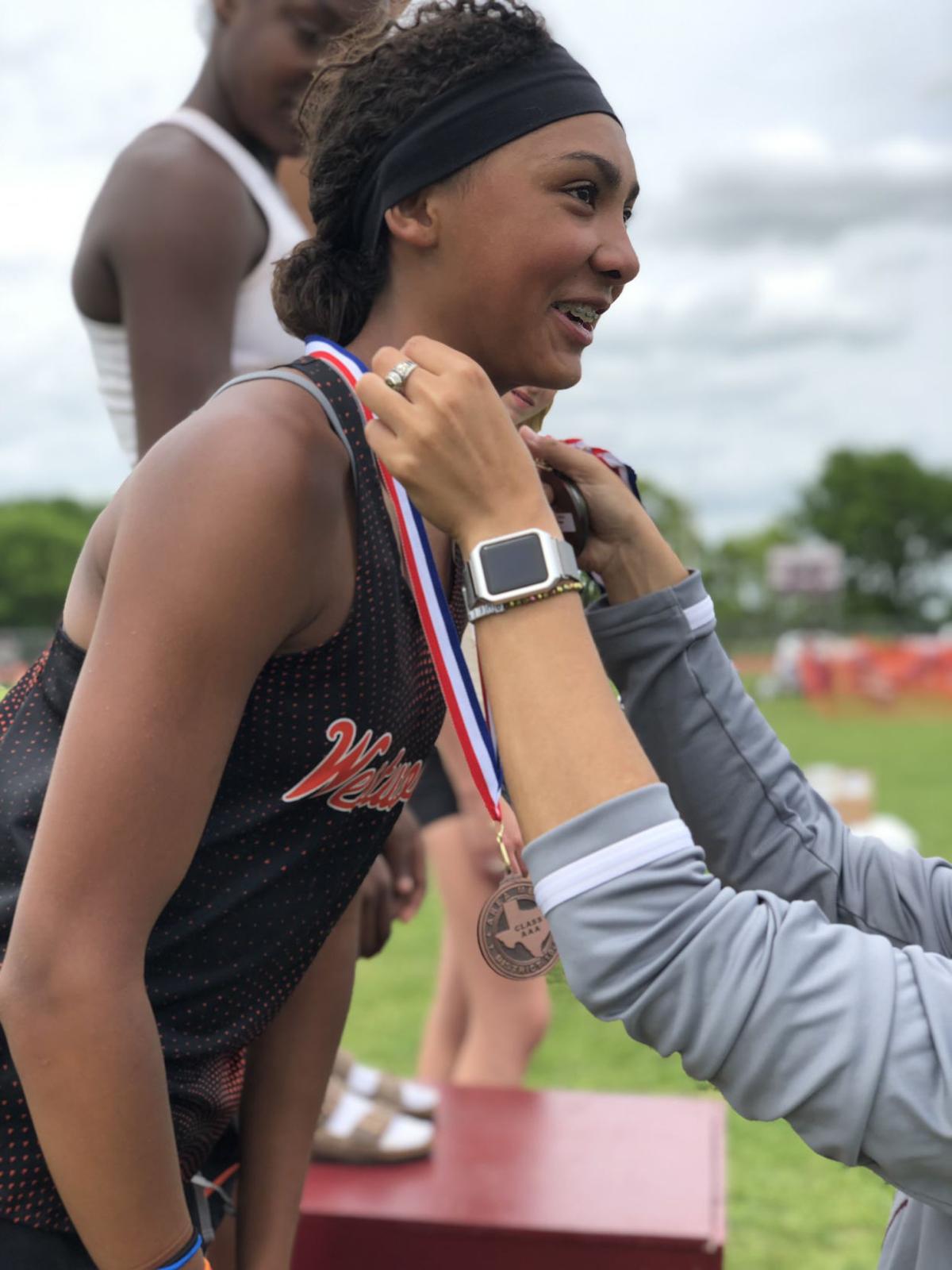 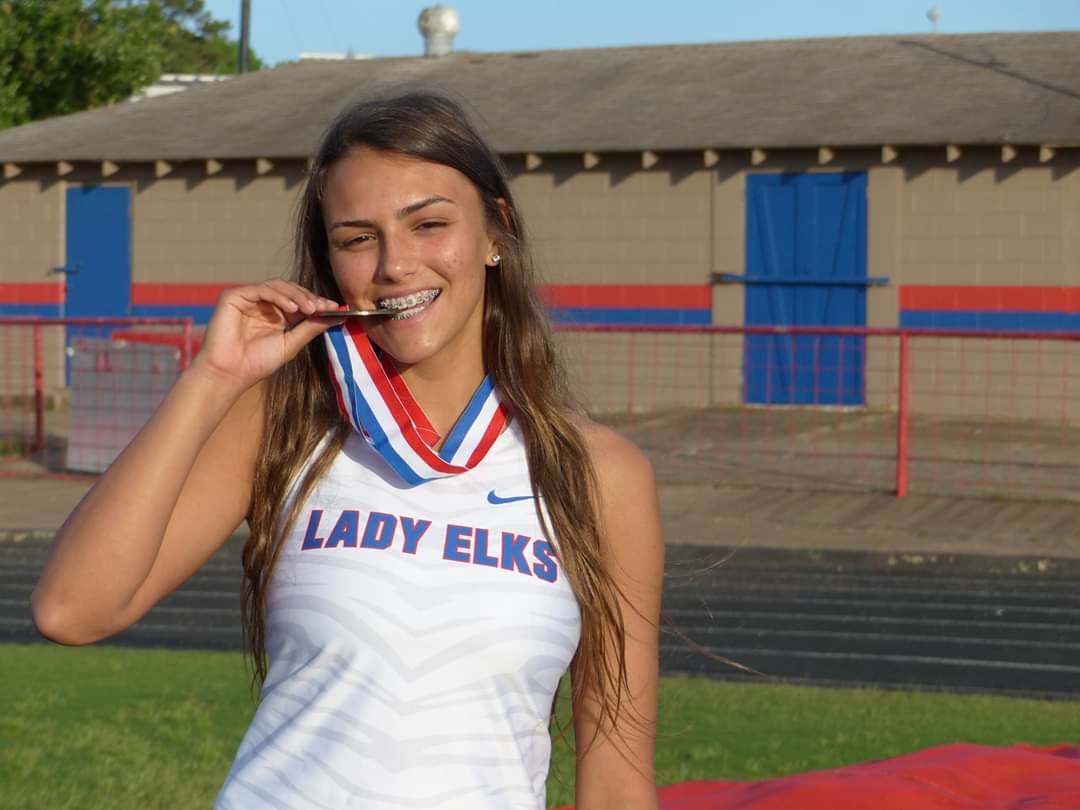 Westwood and Elkhart had several top-performers during the meet, but it was Lady Panther Jaysa Coney highlighting the day with her first-place finish in the 400 meters.

Coney set a season record with a time of 61.47, which was just ahead of second-place medalist Tashia Bell from Dallas Madison who ran a time of 61.52.

Coney also helped the Lady Panthers take third-place in the 4x100 relay with a time of 51.75 seconds. Helping lead them to a top-three finish was Rodneysha Wright, Anondria Mitchell and Aiyana Pursley.

Coney continued her busy day as she placed fourth in the high jump. Headlining the varsity girls high jump was Elkhart's Madison Crader, who placed first in the competition with an early season record of five feet-two inches.

A pair of Lady Panthers clinched top-10 finishes in the 100 meters in Aiyana Pursley and Rodneysha Wright, who finished eighth and 10th, respectively. Pursley had a personal record of 13.04 second with Wright setting a PR with 13.12 seconds. Wright also finished seventh in the 400 meters behind Coney with a time of 65.29.

Westwood's Shamaya Downie finished secured a first-place medal in the shot put with a 33-foot throw. Wrapping up the field events is Elkhart's Aly Henderson who placed fourth in the pole vault with a recorded jump of six-feet, six inches.

On the varsity boys side, Elkhart's Wesley Hubert finished as the top performer in the pole vault recording 11 feet flat. His teammate, Robert Worthington, finished third in shot put with a personal record of 43 feet, five inches.

Elkhart's Justin Ham put up a season record in the 800 meters with a time of 2:12.57, which was good enough for fifth place. Ham, along with Zane Quick, Carter Vickery and DemarKus Ray, helped Elkhart finish in sixth in the 4x400 relay.

Westwood travels to Bullard today for their second meet of the season, while Elkhart will compete at Tyler Bushop J.K. Gorman.