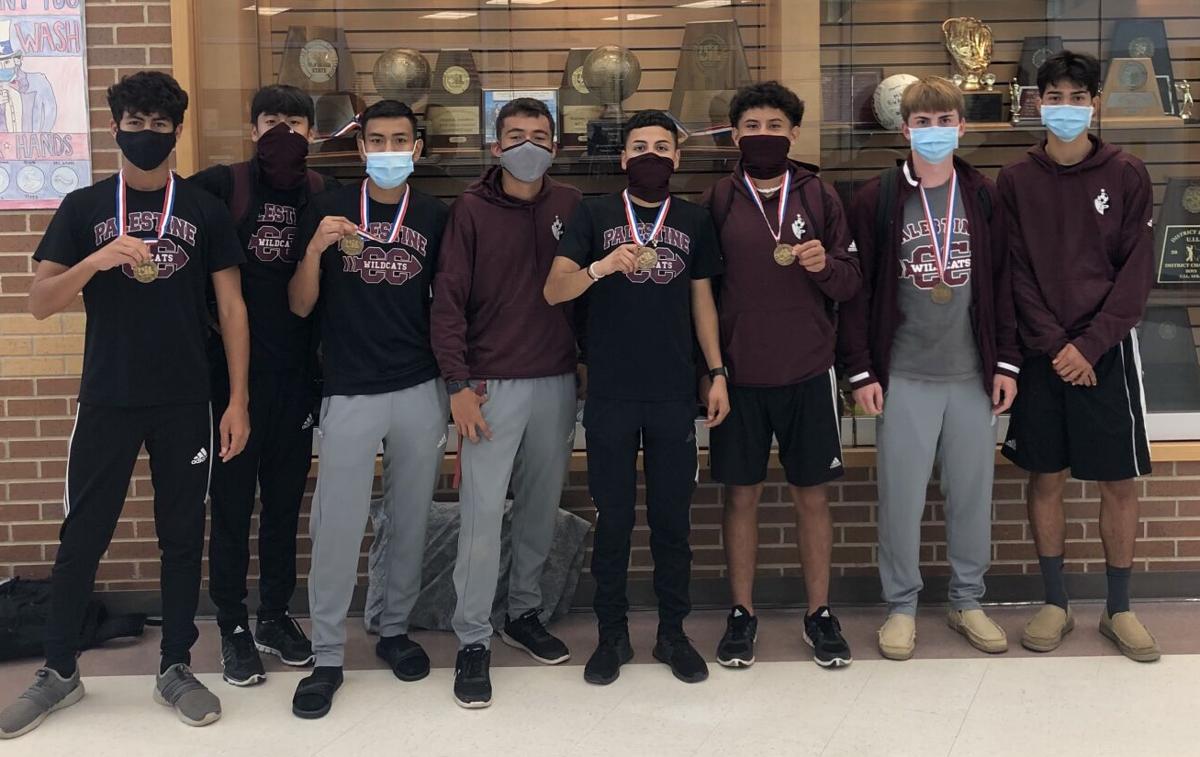 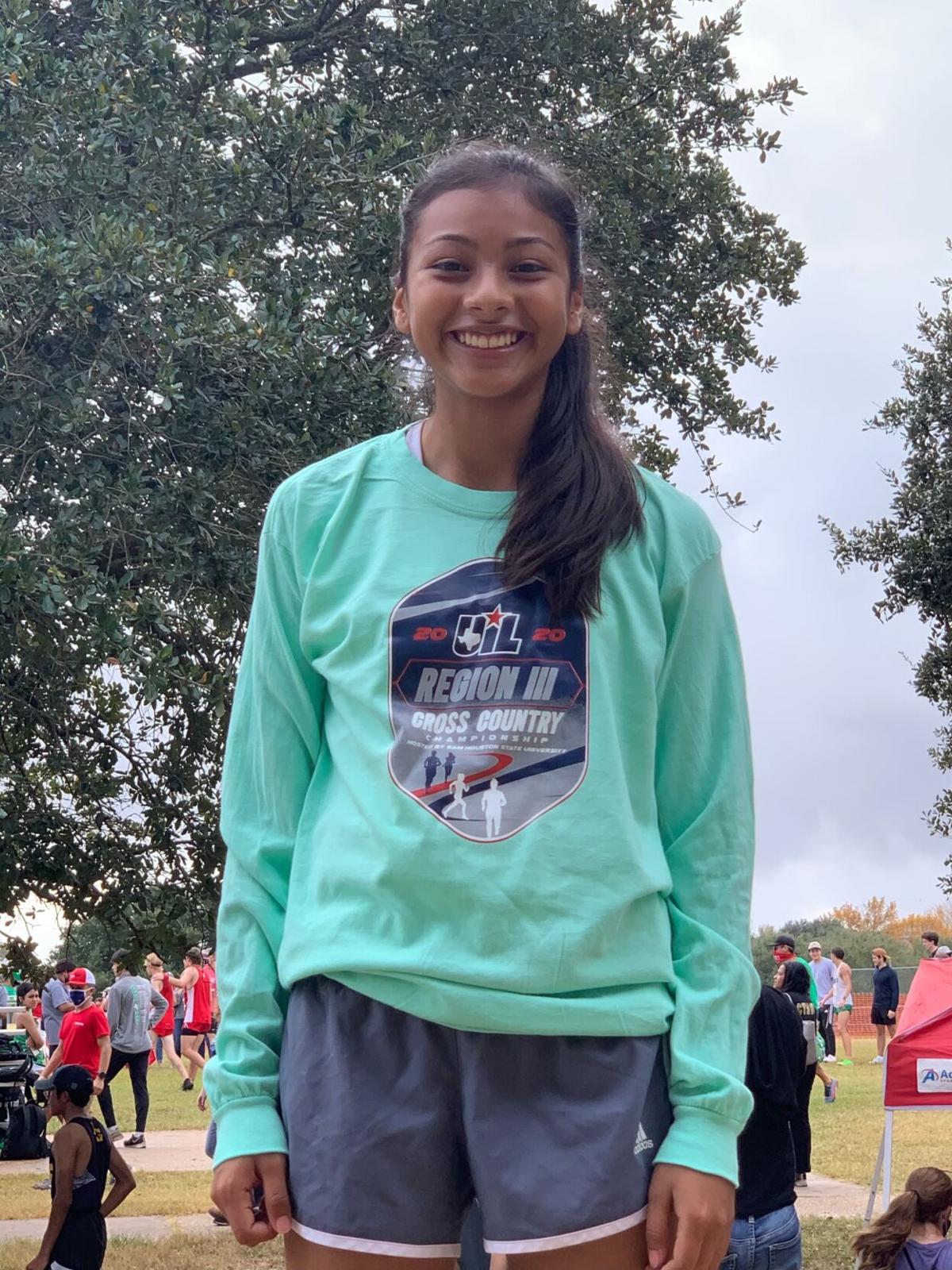 Emerith Hernandez placed 11th overall (13:21.7) in the 4A girls two-mile run and is one of five freshmen to place inside the Top-15.

Emerith Hernandez placed 11th overall (13:21.7) in the 4A girls two-mile run and is one of five freshmen to place inside the Top-15.

ROUND ROCK – For the fourth straight year, the Palestine Wildcats cross country team will be present at the UIL state championship.

Out of those who qualified to compete at regionals, the Wildcats boys sent their entire team to state. Emerith Hernandez punched her ticket to state as the lone Ladycat representative.

This wasn't the first rodeo for the likes of Luis Rangel Michael Chaidez, Luis Castillo, Garrett Bowden or Raul Ramirez – as they all ran on the state competition stage last year.

However, for four-time state qualifier Luis Rangel, he was under a different set of circumstances as he competed in his first meet in seven weeks.

Rangel had been held out for the past two months due to a broken collarbone. His day-to-day routine consisted of treatment and bike work in the training room.

Both Rangel and head coach John Absalom knew how difficult it would be to qualify for state after an extended break from high competition.

“It's amazing to me,” Absalom said. It's a lot different from doing the bike to getting out and doing the training – putting the miles in and speed work in. He came back as not only our best runner, but 14th in the region. I wasn't expecting it at all.”

Rangel provided an energy the Wildcats needed from their senior runner to advance to state. Not only did he boost them to the state competition, he did it against the same Hudson team that bested them in district.

Hudson captured first place in District 17-4A by 22 points over Palestine. At regionals, Palestine edged Hudson by three points to secure the final team qualifying spot, 117-120.

“It was hard,” Rangel said about his first meet back. “While I was hurt, I trained everyday on the bike for a hour with the trainer. But you can't simulate actual competition. But it being my last year I knew I had to give it my best.”

Rangel is the first four-time state cross country qualifier in school history. So even with this season's setbacks he realized it's an expectation for him to get there. Not only for himself, but for the benefit of runners coming behind him.

“When you start having this level of success it filters all the way down to the junior high kids,” Absalom said. “Rangel has set the tone during his four years here. Those younger kids want to have the same success the varsity guys are having. It's tradition. Their dedication and work ethic reflects that.”

Freshman Jalbert Sandoval could be en route to becoming Palestine's second four-time state qualifier. He finished 21st overall behind Rangel and Michael Chaidez. He's mostly excited about his chance to soak up information from older runners and state competitors.

“I was confused running at regionals because it was so new,” Sandoval said. “I was nervous. But those older guys helped me stay calm.”

Ladycat freshman Emerith Hernandez is taking part in some of that tradition early in her high school carer.

She's competing at state for the first time and will be running individually without her teammates.

“I'm proud of myself for going in my first year,” Hernandez said. “I'm nervous and excited to be the only girl going. But I have a lot of support from people. Now, I'm going to give my heart out since this is my last meet of the season.”

“Everybody is good at this level,” Absalom said. “Everyone is down there for a reason because of the training they put in.”

Hernandez starting time will be 11:45 a.m. Tuesday, while the boys run will commence at 12:30 that day. The state compe