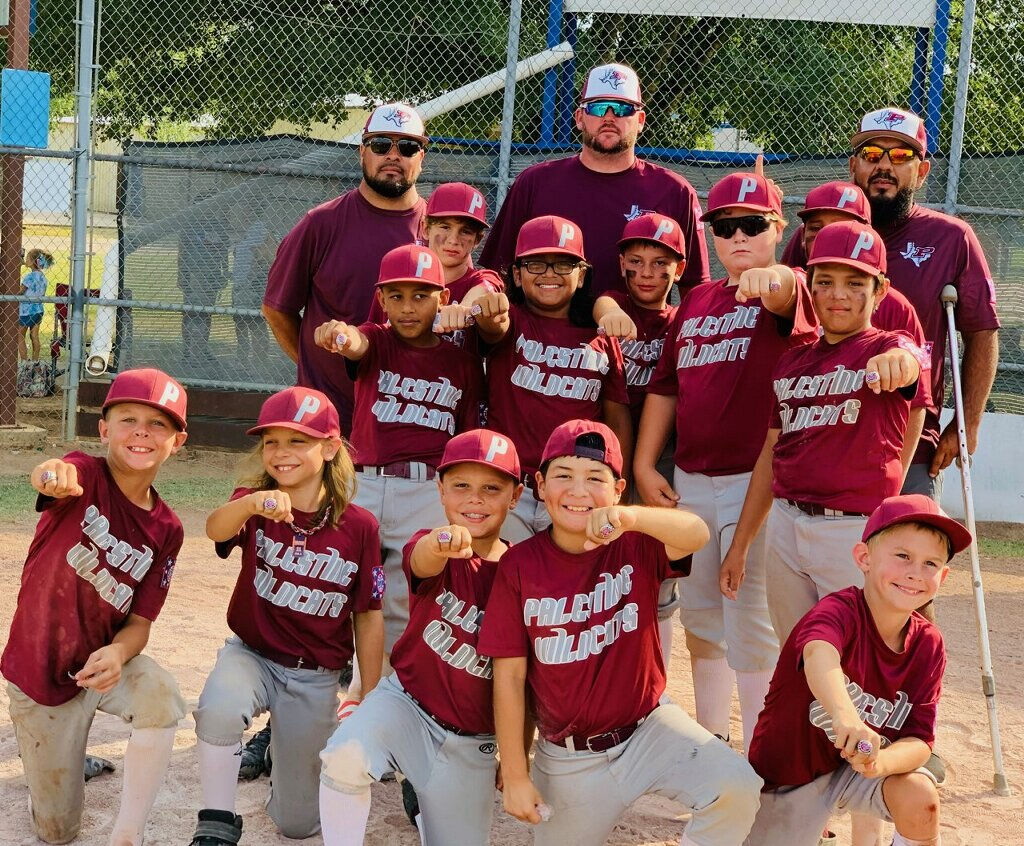 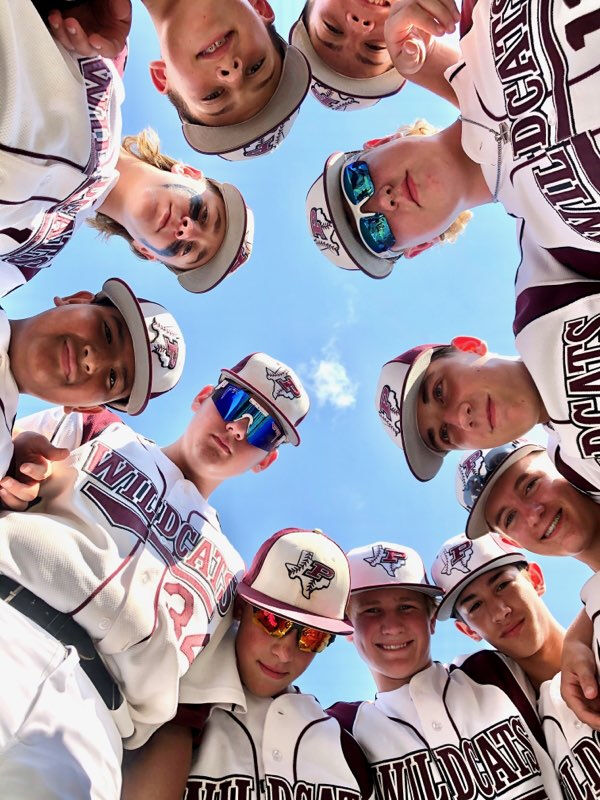 Palestine’s 14U team came in second at their state tournament last weekend after losing 9-5 against Longview in the championship game. 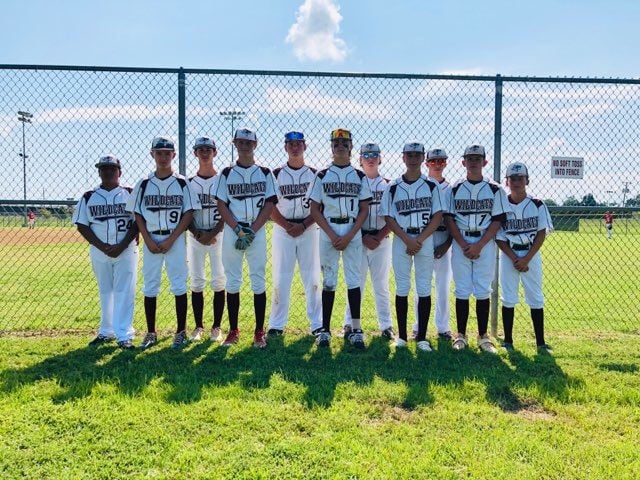 Palestine’s 14U team came in second at their state tournament last weekend after losing 9-5 against Longview in the championship game.

The coronavirus pandemic has hardly spared any aspect of life in America, sports notwithstanding.

Stadiums are empty, players are being asked to develop new daily habits on how to practice and no sports leaders can say definitively how their season will end.

It's been a strange year for sports – to say the least.

But for the moment, at least, Palestine's 10U and 14U players attempted to bring some of that normalcy back to the community.

With almost all of the Little Leagues shut down this summer due to virus concerns it seemed unlikely there would be a state tournament of any kind.

Last weekend, Palestine's 14U team finished second in their Little League state tournament after a summer of uncertainty surrounding their season.

Despite their deep tournament runs, they've faced all types of adversity leading up to that point.

With no Athletic Complex and a health pandemic spreading, there was certainly no guarantee of youth baseball this year.

It inspired the organization to build an 8U team, 9U team, two 10U teams, and a 14U team. With the help of Palestine and Westwood ISD, along with CJ Athletics, Anderson County little leaguers were able to use their softball fields to practice.

Shortly after things began rolling, PYS shut all practices down after Gov. Greg Abbott announced the disallowing of groups of 10 or more.

A month later, when practices resumed, their teams were forced to travel to Athens to find competition, but soon found themselves back at square one after Athens shut its leagues down in June after just two weeks due to COVID-19 measures.

Instead of panicking, the teams came together and found a way to prepare themselves for their regional and state tournaments.

Palestine's 14U team began their state tourney slate with a 6-4 win over Paris America.

Game two was another tight contest as they squeezed out a 5-4 win over EMC. Game three they fell to Longview before bouncing back with a 7-6 win over Hallsville to advance them to the title game.

Though they lost 9-5 against Longview in the championship game, parents and spectators could temporarily forget the challenges COVID-19 has posed, and the obstacles that were overcome to get the Little League season going during the pandemic.

As Palestine's 14U team was wrapping up their state tournament run, the 10U Wildcats spent three days staking their claim for a state title game appearance in Longview next Friday.

Their first game of the regional tournament game against Hallsville in which they lost 5-0. They quickly bounced back into shape against Paris with a 9-1 routing. In-game three, they repaid Hallsville, 3-2, which earned them a spot in the title game against Paris.

Unfortunately, they couldn't mirror the success they enjoyed against Paris in their first game as they lost 15-5 putting them as runners up – still qualifying them for the state tournament Friday in Longview.

The 10U Wildcats will play Hudson America to kick off their state tournament run in Longview, Friday at 6 p.m.

James L. Bailey of Palestine died Saturday September 19,2020 at the age of 88. Funeral Services will be Sunday, September 27,2020 at 1:00 pm at the Emanuel Funeral Home Chapel in Palestine Tx. Rev. Melvin Hill Sr. will be the eulogist. Burial will follow at the Mt. Zion Cemetery in Brushy Cr…

Memorial service for Billy Bruce Brice, 72, of Palestine will be Saturday, October 3,2020, at 2:00pm at the Palestine Airport. Arrangements are under the direction of Herrington/Land of Memory. Billy died September 1,2020. View online at www.herringtonfuneral.com

Susan Tobias, 66, of Palestine passed away September 23,2020. Services are 3:00pm Monday, September 28,2020, at Herrington/Land of Memory. Burial will follow at Broyles Chapel Cemetery. Visitation is 1:00pm-3:00pm prior to the funeral service. View online at www.herringtonfuneral.com.